The Ezhil Subbian-led biotech startup uses a microbe to turn methane, a greenhouse gas, into tailor-made proteins that has multiple applications, including in animal feed, human nutrition, agriculture, and sustainable, non-toxic cosmetics 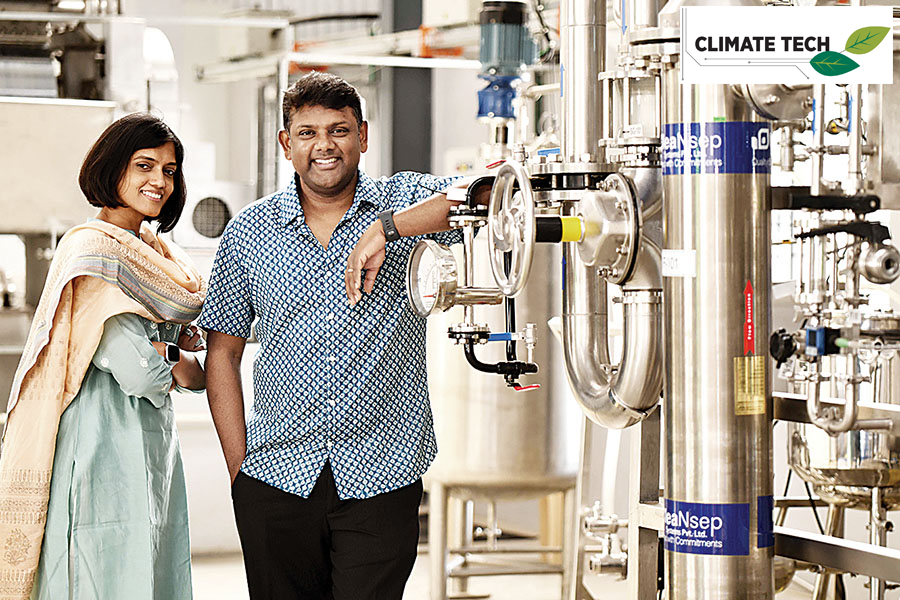 Multiple startups are applying innovation to address various aspects of sustainability and pollution, and creating new-age products with multiple use cases. Read about some key companies hereFrom a young age, Ezhil Subbian was interested in the intersection of biological sciences and engineering, when her parents took her to meet experts. She came across professor Kunthala Jayaraman, who was offering a new industrial biotech course in Anna University, Chennai. Years later, a startup that came out of a professor’s lab in California, helped crystallise Subbian’s interest into an ambition for her own biotech venture.

By the time she started String Bio in 2012-13, she had two PhDs and years of working on cutting-edge bio engineering, including at Gevo, the California startup. Frances Arnold, the professor whose lab spawned Gevo, won a Nobel Prize for chemistry in 2018.
At String Bio, “When we started, the core idea was better tools for bio engineering,” says Subbian. That evolved into an ambition for a full-stack biotech company.
It took her five years or so—and along the way Vinod Kumar, her husband, switched careers from networking and telecom gear at Juniper Networks and Alcatel-Lucent, to build String Bio—and multiple failed attempts. By 2019, String Bio was ready to start commercialising a ‘single cell protein’ ingredient produced from a proprietary gas fermentation technology, which forms part of what they call the String Integrated Methane Platform. 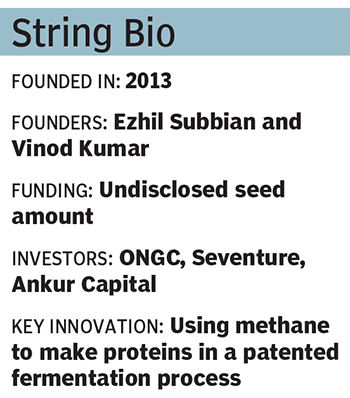 The process uses a microbe to turn methane, a greenhouse gas that is wasted if not used, into tailor-made proteins. The protein has multiple applications, including in animal feed, human nutrition, agriculture, and sustainable, non-toxic cosmetics.
In addition to the animal feed, String’s commercial products now include a ‘bio-stimulant’ brand named Impakt for horticultural crops and oil-yielding crops.
Beyond the bioengineering, “these guys are thinking of a new way in which manufacturing can happen, addressing many issues of climate change,” says Ritu Verma, co-founder and managing partner at Ankur Capital, one of the investors.
“India has opened up a lot more to scientific innovation, both at the government level and in the market, but it takes a lot more effort to convince investors, especially, to come along on the ride with something like this. It’s very tough,” says Subbian.

Tweets by @forbesindia
VC funding for African crypto startups grew 11x in 2022: Report
Sanjay Swamy at Prime VP on the importance of staying focused on value creation as things get tougher ahead