30 Under 30: Alok Rajwade is daring in the issues he addresses in his plays 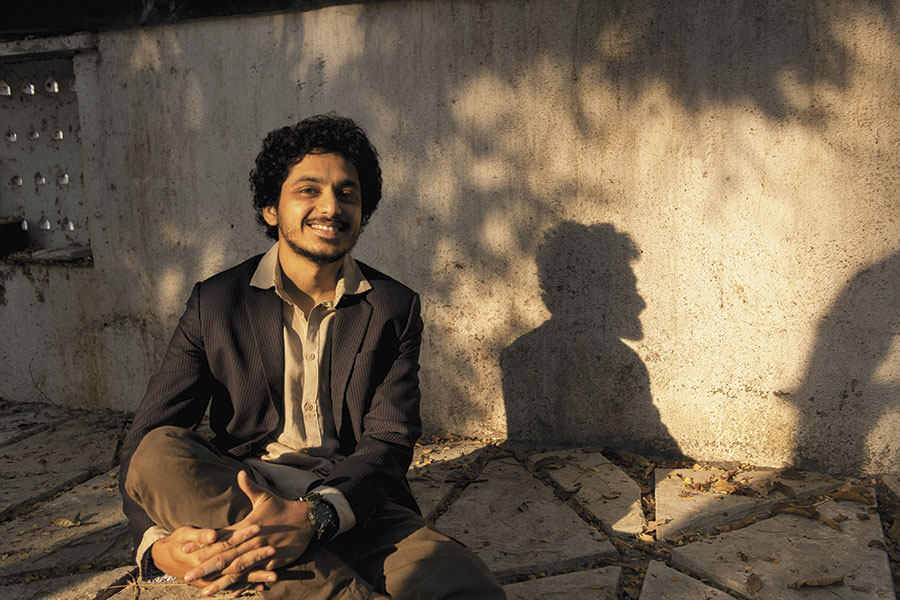 Alok Rajwade credits his passion for theatre, largely, to three things: His school Aksharnandan (in Pune), and two theatre groups—Mohit Takalkar’s Aasakta and Sandesh Kulkarni’s Samanvay. While his school, with its emphasis on a parallel system of education, initiated him into theatre at an early age, the two Marathi theatre groups inspired him to take it up at a professional level.

Having started early, Rajwade has been an actor for the past 12 years, specialising in experimental theatre, and has taken to directing along the way. While in college, Rajwade worked with Aasakta and Samanvay, and his work in Takalkar’s Bed ke Neeche Rehne Wali (The Girl Who Lives Under The Bed) in 2009 convinced him to take up theatre professionally.

After graduating from Brihan Maharashtra College of Commerce in Pune in 2010, he, along with his college friends, started Natak Company, which is a group of like-minded enthusiasts who—despite earning their living through varied means—come together for their love of theatre. The group has performed at several festivals outside of Pune and Maharashtra, most notably at Italy’s Universo Teatro in 2010. The play that was selected, Geli Ekvis Varsha (The Past 21 Years), has been written and directed by Rajwade, and had won the Best Play award at Mumbai’s Thespo theatre festival the previous year. “Although we have participated in various festivals, it has not been with the intention of winning, but with the intent to remain sincere and honest to what we want to do,” says Rajwade.

Mohit Takalkar of the theatre group Aasakta, who has known Rajwade since he was around 16 years old, says, “Alok is very brave in the issues that he chooses to address through his plays. They are rooted in Marathi culture, they are also very urban in nature. Also, the fact that he paints, and sings, means his plays have a very theatrical quality to them.”

Tweets by @forbes_india
30 Under 30: How anti-hero Tahir Raj Bhasin gets into the actor's skin
Freight logistics is a brave new world thanks to BlackBuck's Chanakya Hridaya and Rajesh Yabaji