BharatAgri platform's algorithm tells farmers what to grow, when and how to grow and water it, to maximise production and farmer income 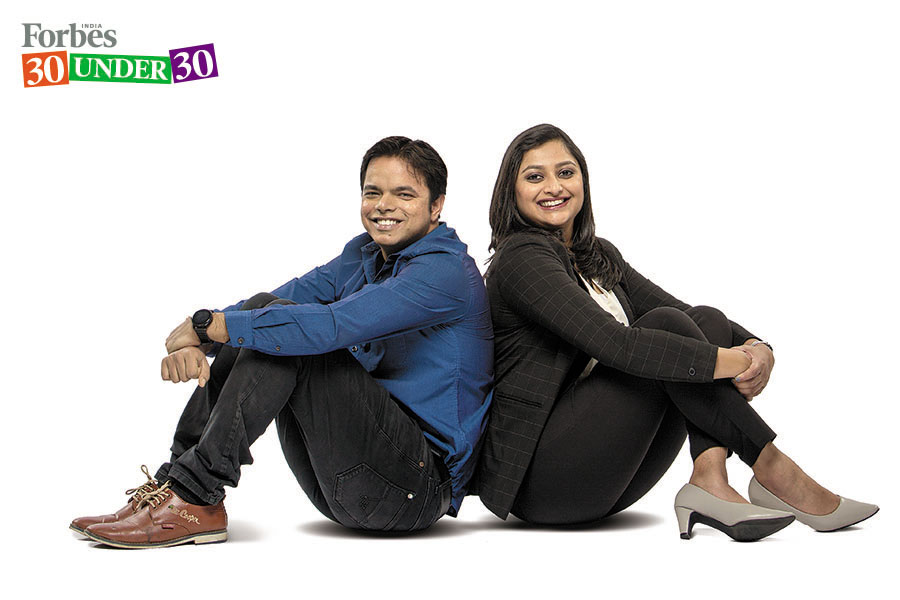 Sai Gole and Siddharth Dialani were part of IIT-Madras’s Centre for Innovation—a lab where students created products in their free time—but they didn’t want to build something “sophisticated that was meant for competition or labs”. Gole says, “It had to be something which can work for people or [solve] some real life problem.” Her family had been into agriculture for 30 years and she was aware of the specific problems related to the field. The duo decided to solve those through their technological knowhow.

After working for almost a year post graduation, the two stayed on a five-acre farm in Pune to get a feel of the impediments faced by farmers. Says Dialani of their experience, “We realised Indian farmers earn really less because of the unavailability of scientific knowledge. They needed a personalised solution.”

Gole and Dialani launched LeanAgri (later renamed BharatAgri) in Pune in 2017 to provide a “systematic solution and consultancy calendar” to the farmers. Based on the data collected from them, BharatAgri’s algorithm offers critical inputs like what the farmers should grow, how they should grow it, when to water, when to provide fertiliser, thereby helping them increase production.

BharatAgri won the UberPITCH competition in March 2017 after which Uber invested $50,000 (₹35 lakh) in the startup. It has now raised ₹4.5 crore from investors.

In July, BharatAgri launched its mobile application in five languages; it has over 1 lakh users apart from 25,000 paid farmers and claims to be the only company in India that has been able to monetise an information-based service in agriculture.

Anand Lunia, founding partner at India Quotient that has invested in BharatAgri, says, “BharatAgri is addressing an acute pain point in one of the largest and most ignored markets of India. With mobile internet penetration, agri and allied markets are ripe for disruption and agri advisory can be used to quickly capture the trust of the farmers.”