Felicity Adobe LLP's 'co-development model' helps farmers forge 25-30 year leases with solar EPC companies to create a win-win for farmers and companies—farmers get a stable income with a hike, and companies get easy access to land 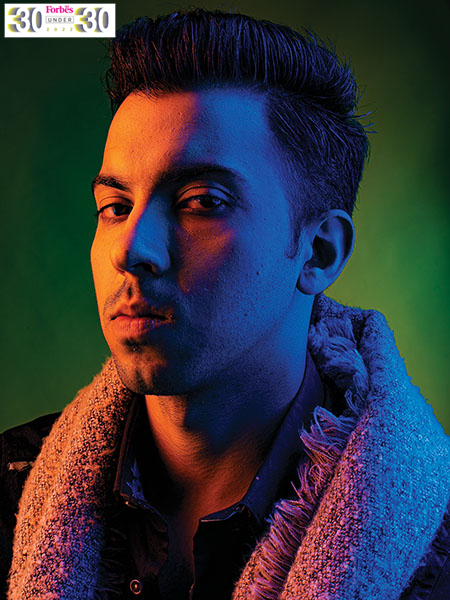 All of 25, Pranav Sharma has been busy setting up solar power projects in drought-hit parts of the country, while also building residential properties for the economically weaker sections of people in Tier II and III cities.

In 2017, just before he graduated, Sharma set up Valente Lifespace Creators, a company engaged in converting land in drought-prone areas for developers of solar power plants.

Under the ‘co-development model’ of land acquisiton, “we invite landowners to enter into 25- to 30-year lease rental agreement with the solar EPC company so as to create a win-win business model for the farmers as well as involved companies”, Sharma says.

Landowners earn a stable income with an annual hike, and retain the right to future capital gains, while the project developer minimises upfront capital commitment and gets faster access to land.

Over the last four years, Sharma’s company has helped convert 7,000 acres of land across Karnataka on which a total of 2,000 MW has been installed, helping more than 9,000 farmers.

Sharma was also drawn to the government’s Pradhan Mantri Awaas Yojana, an initiative to provide affordable housing to the urban poor.

The company began developing affordable housing societies in smaller towns along industrial corridors in the country. It has completed a project in Tumkur, Karnataka, and is developing another in Kolar in the State.

“Our biggest challenges are in procuring home loans for clients who do not even have a formal income, and keeping a vigilant check on our low margins,” says Sharma. The company plans to take its affordable housing business pan-India by 2025.

Praveen Prakash, senior vice president and national sales manager for home loans at a national bank, says, “His work itself speaks about his strengths… as the fact that he has built over 1,200 houses so far and handed over 700 flats, all under affordable housing alone—something that most builders and constructors steer clear of.”