Can Mukesh Ambani do a Jio with India's green energy space?

Reliance Industries is planning to move away from the hydrocarbon business. With Rs 75,000 crore in tow, can RIL become the largest green energy business in India? Subscribe to Forbes India for early access to our latest cover story 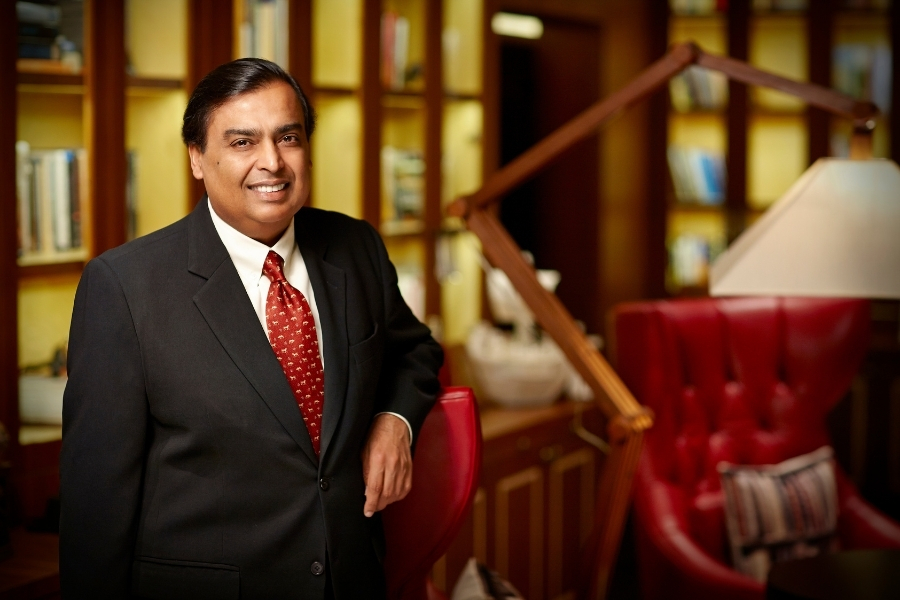 For Mukesh Ambani, the most important task of the next decade is moving away from the hydrocarbon business. At this year’s AGM, his company Reliance Industries announced plans to take steps to achieve that aim.
RIL plans to move into the green energy space with an investment of Rs 75,000 crore. If it works well, it could catapult RIL to become the largest green energy business in the country. The market right now is very fragmented and mainly dependent on imports from China. This could be the makings of a Jio moment in the green energy space, and it takes forward Ambani’s plan to become a carbon-zero business by 2035.
As carbon neutrality becomes a key goal globally, companies have increasingly hopped on to the bandwagon. While this makes business sense, there is also the chance that, in time, these businesses would get a higher valuation thanks to their investments in clean energy.
A large part of Reliance’s green energy rollout would be in the solar space. Here, the technology is reasonably mature and it provides an opening for RIL to reduce India’s imports from China. In the pipeline are plans to build four gigafactories in Jamnagar. For storage of intermittent energy, the company plans to set up a battery manufacturing facility. The market is unclear whether these batteries would be of the sophistication required for electric vehicles or whether they would be for supplying electricity during times when solar or wind power is not available.
In the next decade, experts predict that hydrogen fuel cells would power cars, aircraft and ships as well as data centres, telecom towers and micro grids. If Reliance manages to produce hydrogen at scale, it could emerge as a leader in this area. For the full cover story where we decode Reliance Industries’ green gambit, subscribe to Forbes India today.
Subscribe to Forbes India’s new digital, print, or print-and-digital plans for the full cover story and the latest from Forbes India. To subscribe today, click here, or on the image below. 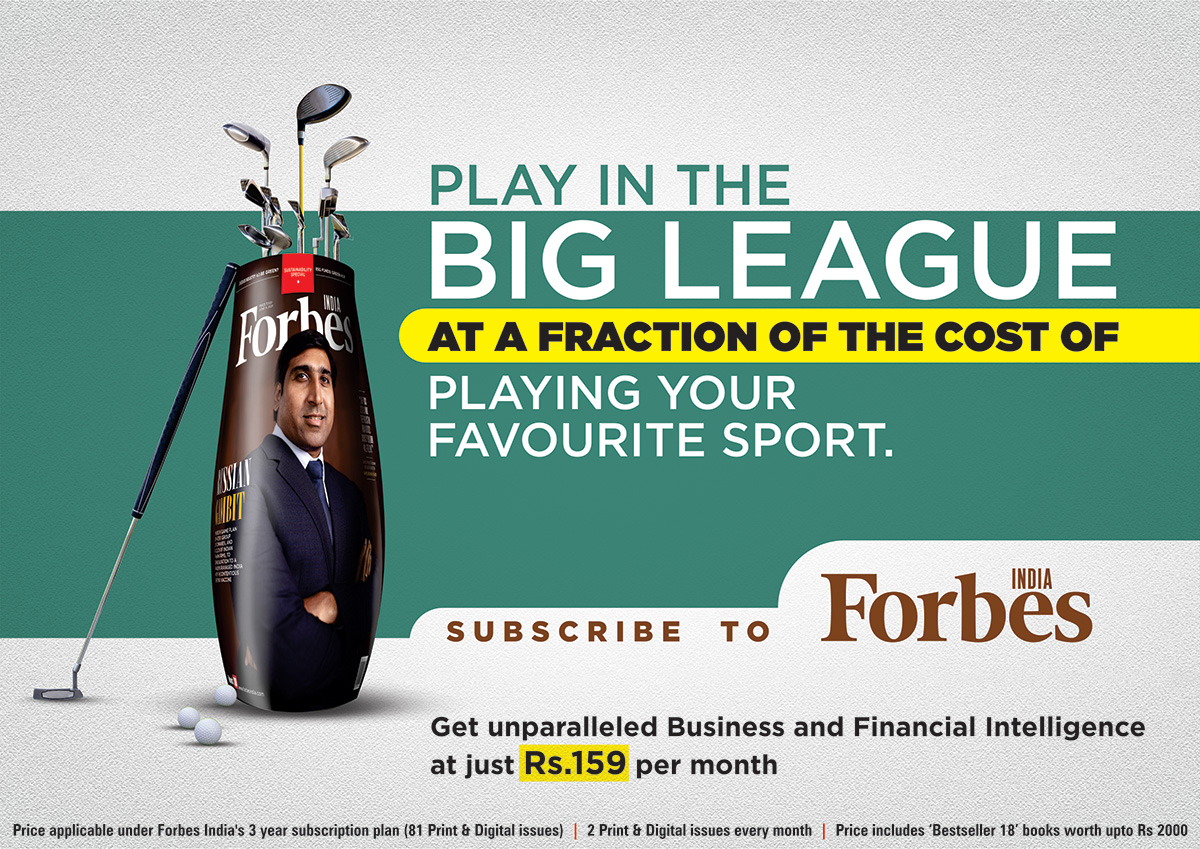