TikTunes ticks all the boxes, for TikTok influencers and brands 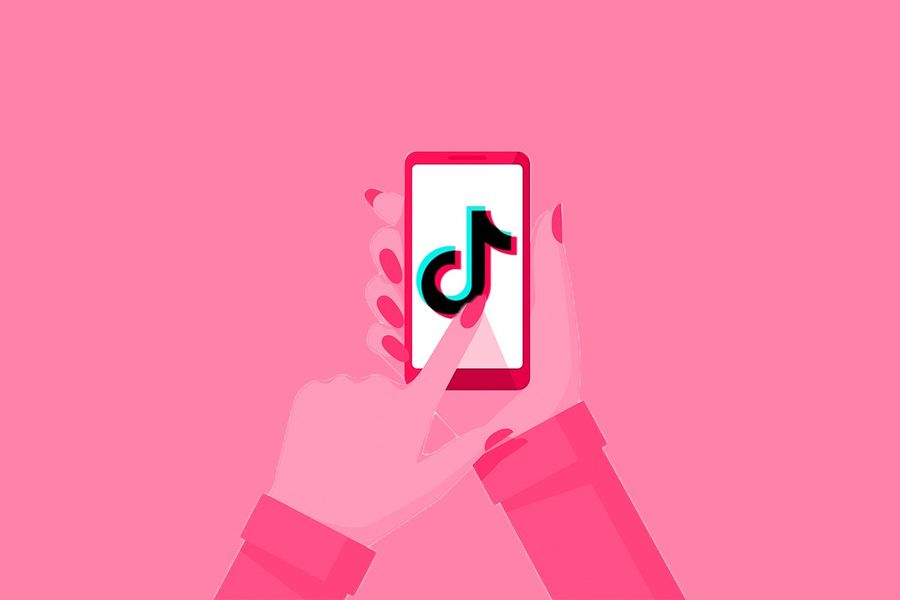 Meet the man who was one of the very first people in the entire world to reach 1 million followers on Instagram. His name is Salvatore DiBenedetto. An influencer by heart and by profession, he understands what it means to be an influencer in this highly competitive digital age. Monetisation is incredibly difficult as an independent influencer trying to make it big. As an expert in digital platforms and social media algorithms, Salvatore saw through this particular problem and quickly came up with a practical solution.

Salvatore established his own company under the name TikTunes, inspired by the wildly successful social media app of the same name. TikTunes is a talent agency that connects record labels, brands, mobile apps and surveys with Tik Tok influencers.

With TikTunes, there are no unnecessary contracts that certain agencies and content creation studios obligate their talents to sign. TikTunes prides itself on being one of the only agencies that do not require any contracts. They know that influencers would rather be independent and not be stuck with a single agency. Influencers are free to work with TikTunes any time for as long as they see fit.

TikTunes itself is completely run by influencers, which means they understand the nitty-gritty details of becoming an influencer, as well as the specific needs that come along with it. TikTunes puts the best interests of influencers at heart.

Influencers from anywhere can fully put their trust on TikTunes as they help them not get ripped off and utilize their influence towards monetisation. A partnership with TikTunes means introducing your endorsements and promotions to a massive network guaranteeing unparalleled exposure.

TikTunes has had over 3,000 Tik Tok creator submissions in the past month with a cumulative following of over 1 billion followers. They create their own media pages and leverage them in order to boos Tik Tok creators on other platforms aside from Tik Tok, allowing content creators to cast an even wider net and capture an even wider audience.

Companies that require influencer marketing are also part of TikTunes’ clientele. They can approach Tik Tunes to connect them with Tik Tok influencers for direct brand collaborations. Record Labels have approached TikTunes to utilize their pool of talent for music promotions as well. TikTunes offers a variety of products and services for influencers to promote, all the while offering creators free consulting and support on how to handle interest from other brands, agencies & companies.

With all the success that TikTunes has achieved, they are ramping up to launch a mobile app that will allow content creators to easily access brand deals, record labels, and surveys straight from the very phones that they use to record their content. The app also allows creators to seamlessly communicate back and forth with their talent manager and answer any questions they may have.

By the influencers, for the influencers. There is no other agency out there that takes care of their talent and gives them absolute independence while guiding them towards the right path in their influencer journey. TikTunes ticks all the right boxes, and influencers should get on board if they want to create massive value with the social media influence that they’ve gathered. Disclaimer: The views, suggestions and opinions expressed here are the sole responsibility of the experts. No Forbes India journalist was involved in the writing and production of this article.