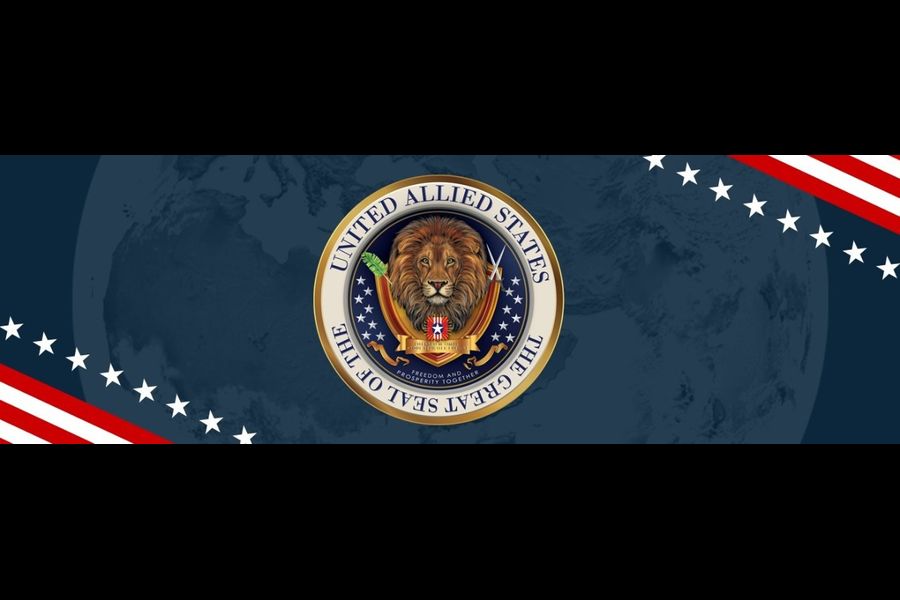 Armed with Apollo Fintech’s leading technological solutions for efficient government systems, the United Allied States (UAS) is ready to help the region achieve its economic and social dreams through better standard of living for people living in these states. The motive behind the formation of this body was to offer the citizens of these sovereign states a chance to lead a life or prosperity and freedom. The UAS is, thus, bound to help with the practices that will improve the economic health of the region and, in turn, the lifestyles of the people living in these states by engaging them in economic activities. Partnership With Apollo Fintech The Apollo Fintech has been chosen as an official technology partner of UAS, through which the body will continue to develop an advanced government system through the sovereign territory and manage the resources within it effectively. Cory Cozad, Congressman of UAS, says, “The founding principles of UAS are freedom, respect for human life and free-market enterprise.” Wessel Sevenster, another UAS Congressman, said in an interview, “We believe Apollo’s government products are at the forefront of e-governance and payment technology, these tools will give UAS citizens and businesses and economic advantage in the global marketplace.”  The African Opportunities Despite having wide opportunities for growth, Africa continues to face persistent challenges. One of the strengths of this region is being one of the largest free trade areas in the world and a market with access to 1.2 billion consumers. With the current global pandemic wreaking havoc upon the world’s economic conditions, the impact has been negative on the African continent as well. The region has lost between $37 and $79 billion in 2020, in terms of economic and social losses. The agricultural activities have also been hit hard, as a result of which the supply chain has weakened and there are issues with trade relations between countries. The economic challenges have led the region into the first recession in 25 years. Showing Signs of Growth In the present-day world, Africa accounts for 17% of the world population but its contribution to the global GDP is just about 3%. This reflects abject failure of the continent’s potential as well as the loss of several opportunities for a more secure future. The African region has been plundered by colonizers, been subjected to slavery and exploited for its natural resources. However, things have been taking a good turn in the recent years. The Sub-Saharan African GDP has achieved an average growth rate of 5% per year since 2000. The poverty has also shown signs of decline, as per a World Bank report released in 2019. If the economic growth continues on the same path, by 2030, the poverty level in the region will have declined to 23%. This will not only bring in stability in the region, but will also improve the lifestyle of its people. With the UAS funding in the area, the kind of economic environment that will be created will offer better job opportunities, create a dignified standard of living an provide basic facilities to the population. Thus, the guiding principles of the UAS will be fulfilled and the African dream will be achieved. Disclaimer: The views, suggestions and opinions expressed here are the sole responsibility of the experts. No Forbes India journalist was involved in the writing and production of this article.

Tweets by @forbes_india
To the winners, who won because they did not give up-Success story of Nikhil Singh, a young entrepreneur and marketer
Her dream is to heal people from Mental Health issues