Thanks to a new improved tool, marketers now have a smarter way to segment consumers. But will it really make a difference? 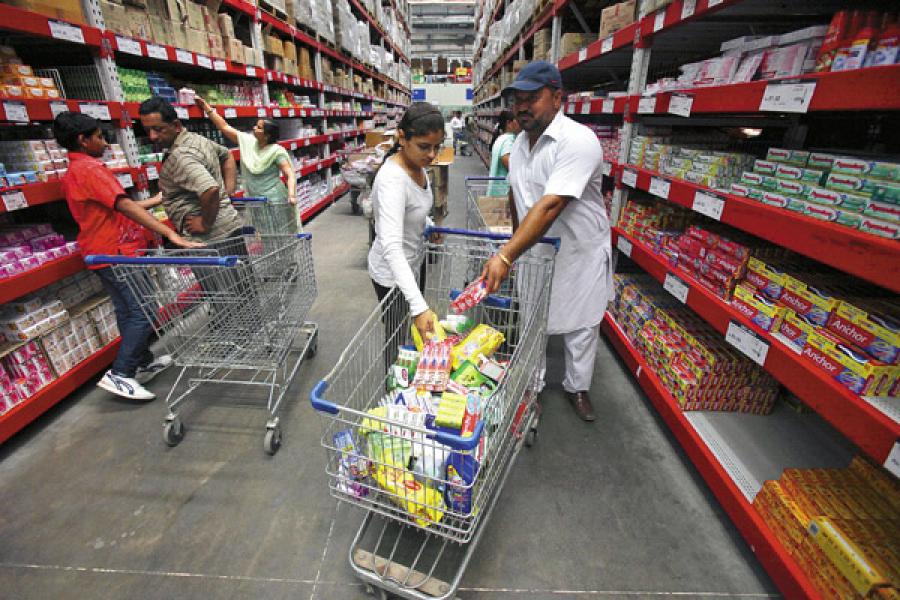 Last month, when the latest Indian Readership Survey rolled out to all major advertisers and media groups, not too many people outside the marketing community may have realised its significance. The latest round of reports carry a whole new way of classifying consumers—something that the industry has been grappling with for more than a decade. With this new system in place, marketers hope to segment consumers a lot more sharply—and target their offerings better. Except that not everyone agrees with that assessment. But we’ll get to that in a bit.

First, what’s changed? Since the mid-80s, Indian marketers and media planners had relied on a socio-economic classification (SEC) system as an important aid in helping them decide on marketing strategy and budget allocations. The SEC’s main aim: To segment consumers based on the education and occupation of the chief wage earner in the household. Marketers were left with eight classes of urban and rural consumers. As these classes had varying spending habits, it served as a good barometer for companies that had goods and services to sell.

The consumer landscape started to change dramatically in the post-liberalisation years. It increasingly became clear to the marketing fraternity that education and occupation were often not the best indicators of income. For one, those at the upper end tended to understate their income in contrast to those at the lower, who overstated their income. Also, the system had separate gauges for urban and rural India. By the early 2000s, it became apparent that urban and rural consumers had more or less the same aspirations.

Besides, there was a need for greater discrimination amongst top tier consumers. For instance, a marketer looking to sell a Mercedes would often find a potential Vento buyer grouped under the same class as a potential Mercedes buyer. “As affluence increases you need more granularity, as that would help marketers decide (how to allocate budgets),” explains Lloyd Mathias, past chairman of the Media Research Users Council and one of the prime movers behind the new SEC system. Finally, new occupations—like call centre workers, techies and actuaries started to spring up—which weren’t factored in the old method of collecting consumer data.

There were many ways that the new, improved SEC measurement system could have been put in place. However, building consensus among the 100 advertisers, 40 corporations and 150 media companies, who make up 90 percent of India’s advertising spends, took a long time. Eventually, the committee comprising members from the Media Research Users' Council (MRUC) and Market Research Society of India (MRSI) decided to consider only the education of the chief wage earner, and not occupation. But instead, they added on new criteria: Ownership of, or access to, a set of 11 different items—ranging from electricity connection to air conditioner, from cellphones to washing machines—as an indicator of purchasing power (see graphic). “In a country with 1.2 billion people, you need to arrive at a common ground. Till such time as there is a better metric, the SEC is the best way to measure people’s consumption behaviour,” says Mathias.

There is a fatal flaw, though. “The flaw with the new system is an SEC system is meant to be a surrogate for income and income is meant to be a surrogate for purchasing power. So, the very things you want to predict the purchase of are the very things you are using for classifying the system,” says Rama Bijapurkar, independent market strategist. Simply put, the system could be a good predictor for things that are not already included in the system. So, a time-share firm could use it to predict the kind of people who will buy time share holidays. But conceptually, it may not be possible to use the SEC system which already takes on board current car ownership and use the data for future car purchase behaviour, adds Bijapurkar.

There is one other prickly issue: Consumers tend to change their durable ownership patterns every three or four years. In fact, unlike the earlier system, the plan this time is to update the list of durables every two years so that it reflects the new spending habits. The fall-out: Long-term historical comparisons are ruled out. Nandini Dias, chief operating officer of Lodestar Universal, a media buying agency, says that while she and her clients are excited about the new system, she’d be unable to make historical comparisons that are important for her clients. “The last system allowed me to do a 10-year comparison but the new system does not allow me to do that as 10 years later the gadgets might change,” she says.

For the more pragmatic marketers though, the introduction of the new SEC system may not have much significance. They’ve already built robust, in-house models that are far more sophisticated than the current SEC system. For instance, under the leadership of research whiz BV Pradeep, Hindustan Unilever has among the most extensive systems to understand consumers. Its Living Standard Measurement (LSM) segments customers into 18 LSM segments on the basis of 25 parameters such as income, education, durables ownership, media consumption, entertainment preferences, et al. Unilever now uses this system across the world.

It remains to be now seen how other marketers use the SEC system. But one thing is for sure: Given the pace of change across consumer India, it is very unlikely that this new SEC classification will enjoy as long a run as its earlier avatar.