Budget 2022: Government steers clear of favouring poll-bound states but is it still an election budget?

No specific project or initiative favouring any of the five poll-bound states was announced. But multiple initiatives indirectly benefiting the voters have come into play 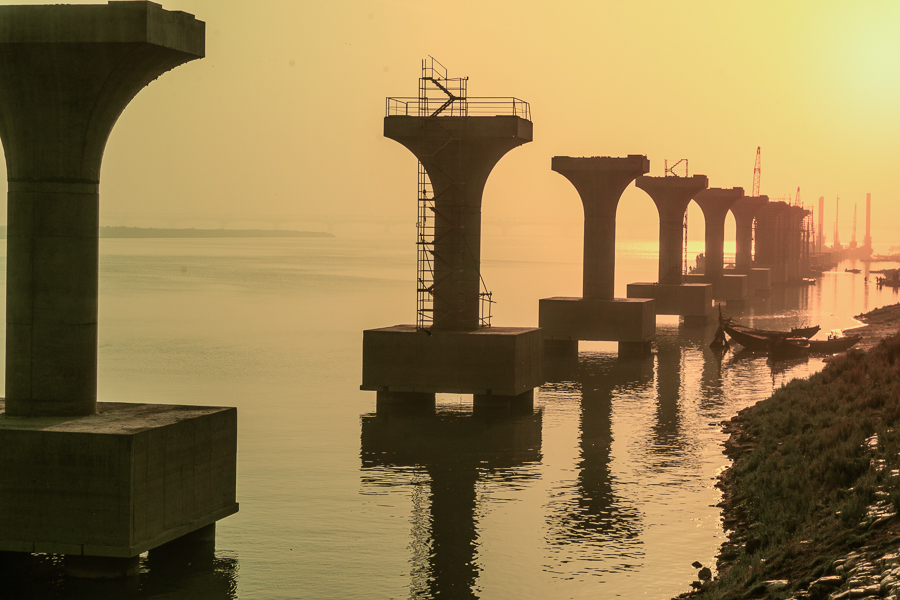 Unlike last year when states like West Bengal and Tamil Nadu were given preference for infrastructure development and social schemes
Image: Shutterstock

All eyes were on what specific steps Nirmala Sitharaman would announce for the five states where elections commence this month onwards. Unlike the pre-Budget expectations of it being an election budget, no specific project or initiative favouring any of the five states—Uttar Pradesh (UP), Punjab, Manipur, Uttarakhand and Goa—was announced. However, multiple initiatives indirectly benefiting the voters have come into play.

The focus of the Budget is on economic revival. Issues relating to agriculture, unemployment, women, health and infrastructure are the key focus areas in the states heading to assembly elections beginning February 7. “The focus on digitisation, energy, and skilling further gives us hope that the government is taking a long-term growth-oriented outlook. The only thing that investors missed was any measures to restore their confidence and upend the recent trend of decelerating foreign portfolio investments and FDI,” says Kriti Upadhyaya, associate fellow with the Wadhwani Chair, US-India Policy Studies at the Center for Strategic and International Studies (CSIS) in Washington DC. “It was a mature move that the budget speech resisted the urge to dole out sops to poll-bound states. I was surprised to not even find the states mentioned in the budget speech, except very fleetingly,” she adds.

Sitharaman started her fourth Budget presentation by saying, "With our provision for public investment in the last Budget, this Budget continues to provide multiplier effect which will benefit youth farmers, SCs, STs, women and poor.”

“There are seemingly no special sops in the Budget only for the poll-going states, but the MSP was the big one, and it will probably influence a lot of farmers in Western UP and Panjab. There was no economic rationale for such a steep increase in allocation to MSP—only a political rationale, for the forthcoming elections,” says Sanjeev Sabhlok, economist, former IAS officer and an advisor to the Swatantra Bharat Party (SBP).

While there were no big-bang announcements on promoting jobs, the finance minister said the productivity-linked incentive schemes in 14 sectors for achieving the vision of Atmanirbhar Bharat have received an excellent response, with a potential to create 60 lakh new jobs, and an additional production worth Rs30 lakh crore during the next five years.

Unlike last year when states like West Bengal and Tamil Nadu were given preference for infrastructure development and social schemes were announced targeted specifically for the states going into polling, this year’s objectives are set primarily to help voters indirectly. “Skipping on announcements for poll-bound states was in stark contrast to last year when the budget specifically announced measures for the four states heading into the election. I think this fact, along with the focus on CAPEX shows that the budget is taking a mid to long-term view. Perhaps, even eyeing the general election of 2024 through the higher spend on infrastructure,” says Upadhyaya.

The Budget has increased the allotment for education this year, which is a development priority of the five poll-bound states. An analysis of data from the Reserve Bank of India’s (RBI) report on state finances released on November 30, 2021, shows that the two big states, Uttar Pradesh and Punjab, fell below the national average in terms of spending on education.

In fact, Punjab’s expenditure on health and development was also below average. Four states that are going to polls— Punjab, Goa, Uttarakhand and Manipur—showed higher inflation rates than the national average for at least three of the last five years.

With elections in Manipur commencing from February 27, a new scheme, Prime Minister’s Development Initiative for Northeast, PM-DevINE, will be implemented through the North-Eastern Council. “It will fund infrastructure, in the spirit of PM GatiShakti, and social development projects based on the needs of the Northeast. This will enable livelihood activities for youth and women, filling the gaps in various sectors. While the central ministries may also pose their candidate projects, priority will be given to those posed by the states,” Sitharaman said.

Keeping this in mind, Sitharaman announced several steps to benefit the voters of the poll-bound states. With the long drawn tiff between the Centre and the farmers with regard to the farm laws coming to an end in November 2021, all eyes were on whether the finance minister would introduce any initiative along the same lines, but much to the relief of farmers, MSP distribution was strengthened, along with the announcement of procurement of wheat in Rabi 2021-22 and the estimated procurement of paddy in Kharif 2021-22 that will cover 1,208 lakh metric tonnes of wheat and paddy from 163 lakh farmers and amount to Rs2.37 lakh crore payment of MSP. The steps put the government in a positive light for the farmers. “The government’s focus on equitable MSP distribution is encouraging to see,” says Kulwant Singh, a farmer from Jalandhar, Punjab. “We were worried that farm laws would be spun off into something new… we are glad that didn't happen.”