Beyond the Power Years: The Second Lives of Global Leaders

After his tenure as PM, will Manmohan Singh retire to a quiet life or draft a role for himself, building on his many successes? We look at some public figures who quit office only to start afresh 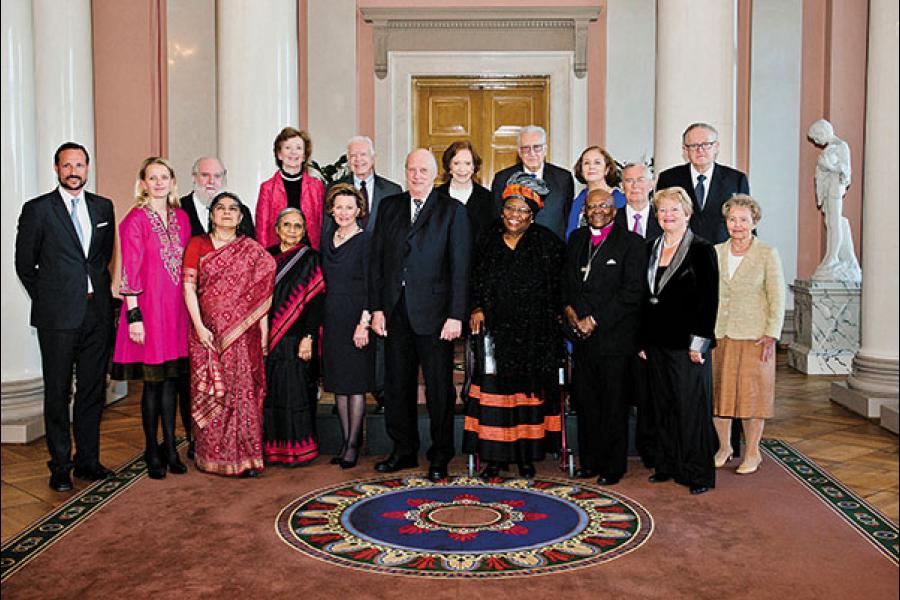 1. Nelson Mandela
The man who led the anti-apartheid movement in South Africa, turned his post-presidential office at the Nelson Mandela Foundation into a base for charity work. Mandela was also at the forefront of the battle against HIV/AIDS, pushing governments to dub it a global emergency. In 2007, he founded The Elders, an organisation of world leaders working for peace and human rights.

2. The Elders
Spurred by entrepreneur Richard Branson and musician Peter Gabriel, Mandela brought together world leaders who could “create positive change and inspire others”. The Elders has personalities like former UN secretary general Kofi Annan, ex-US president Jimmy Carter and Desmond Tutu, Archbishop Emeritus of Cape Town, on its rolls. With a network that spans the globe and influence that can open any door, The Elders offer interventions to resolve conflicts and human rights issues.

3.  Bill Clinton
Two-time US president Bill Clinton has held his own in the public sphere, giving speeches, writing books and promoting humanitarian causes. He set up the Clinton Foundation in 2001 to launch several initiatives. Clinton joined former presidents for relief operations after the 2004 tsunami in South Asia, Hurricane Katrina in the US in 2005 and the Haiti earthquake in 2010. And there’s another role in the offing: If Hillary Clinton does become president, he could be the USA’s first First Gentleman.

4. Tony Blair
The reputation of UK’s longest-serving Labour PM has been sullied of late, with emergence of his links with the phone hacking scandal and rumours of an affair with Rupert Murdoch’s wife. But Blair has been a fixture in Britain’s public life since quitting the PM’s office in 2007. He first took up the role of the Middle East envoy and then accepted an advisory post at JP Morgan. In 2011, Blair began advising Kazakhstan. He is also one of the world’s best-paid public speakers.

5.  Bill Gates
Bill Gates may be un-retiring a little, after new Microsoft CEO Satya Nadella sought him out for a more active role. But it would be unfair to leave him out of the list. He set an example for rich-listers as he moved away from managing Microsoft, the company he co-founded, to nurture the Bill & Melinda Gates Foundation. Along with Berkshire Hathaway chairman Warren Buffett, Gates launched the Giving Pledge, to encourage the wealthy to donate their money.

Tweets by @forbes_india
The Killing Fields Of Cambodia
Can Kent RO Win the Water War?