People's Power - Anna Hazare Was Not the First 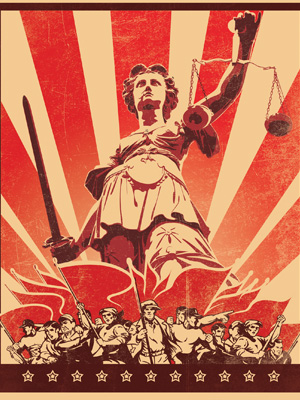 1. The Magna Carta
In 1215, fed up with King John losing his lands, men and money in France, the barons of England made a deal with him. They wanted to protect their liberties and privileges while limiting the king’s powers. It was the first document that English subjects forced on their king. Three of its clauses remain part of the country’s unwritten constitution.


2. Women’s suffrage
Women in Europe had been demanding the right to vote since the 19th century. In England, by 1914, the movement turned violent, with window-smashings and arson attacks. World War I, however, put a halt to demands, as the men went off to the warfront and more than a million women took up their jobs.


3. The African-American Civil Rights Movement
Between 1955 and 1968, the movement fought to gain voting rights for Blacks in the Southern US states and ban racial discrimination. It included mass action, sit-ins and boycotts — all familiar to us Indians. Several anti-discriminatory laws were passed in these years, including those giving Blacks the right to vote. The hero of the movement was Martin Luther King.


4. The Anti-Apartheid Movement in South Africa
What began as a boycott of South African goods in other countries transformed — after the massacre of around 70 blacks in Sharpeville in 1960 — into a global ostracisation of the country’s racist regime. Following intensified internal agitation and international sanctions, the apartheid laws began to be repealed in 1986.