From colas to saccharin, products have been modified for consumers 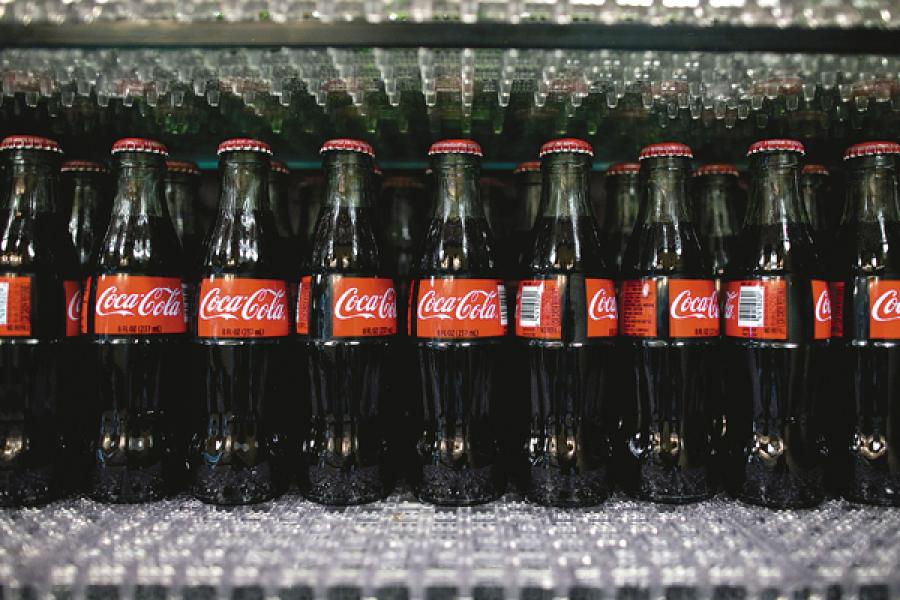 In March 2012, the State of California, USA, asked cola companies to either modify the caramel colouring contained in the drink or label the cancer risk that the product carries. Over the years several products have been modified to make them acceptable to us consumers

Coca-Cola
In its early days, Coke’s two key ingredients were caffeine and cocaine. The cocaine was derived from the kola nut and was discontinued in the early part of this century. (The company refuses to comment on the presence of cocaine.)

Pepsi Cola
The drink derives its name after pepsin and kola nuts. Pepsin is an enzyme made from digestive juices in a pig’s stomach. As a result, Muslim groups have issued calls to boycott the drink. (The company has denied that the drink contains any animal fat.)

Stock pot
As they had never heard of vegetarianism, the earlier crop of cooks in Chinese restaurants would use animal stock to flavour rice. Horrified vegetarian Indians caused this to be replaced with vegetable stock.

Cartridges greased with animal fat
Listed as one of the causes for the 1857 Sepoy mutiny. Muslim and Hindu soldiers rioted as they believed bullet cartridges were greased with pig and cow fat.

Saccharin
In 1977, the Food and Drug Authority recommended a ban on the basis of it being a carcinogen. The food industry got away with a warning label. In 1997, the industry petitioned the World Health Organization to remove it from the list of cancer causing chemicals.

Tweets by @forbesindia
Being Global: How to Think, Act and Lead in a Transformed World
Billionaire's Poker