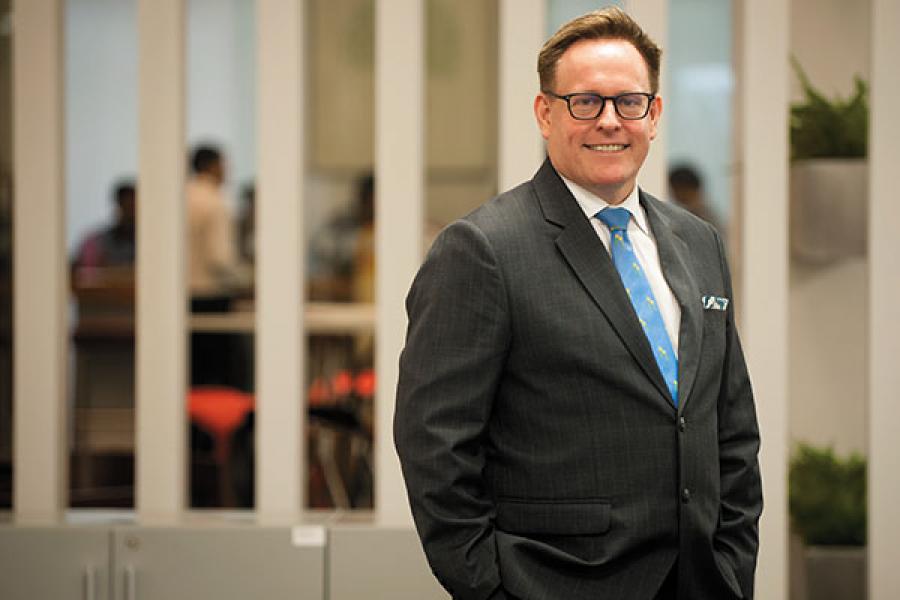 Glenn maguire, chief economist, Asia Pacific, ANZ, tells Forbes India that India’s growth will pick up in the coming years, but the Modi-led government will have to take hard decisions soon.

Forbes India: You are turning bullish on where India will be in 15-20 years. What are you placing your bets on?
Maguire: When we started writing a recent report [which says Asia’s share of global economic output will rise to 35 percent in 2030], the working assumption was that the Asian century is inevitable. The major determinant of productive capacity is population, so the economic centre of weight is shifting back to the largest economies. The key challenge for Asia will be to put its financial infrastructure in place.

FI: What more does India need to do to get there?
Maguire: FDI is the natural enabler for the private sector to make these decisions. India needs to make itself more attractive. But you cannot attract investment on a promise, people need to see changes.

FI: The government is yet to take a clear stand on some reforms. Does that keep investors wary?
Maguire: Not really. I just returned from the US and Japan; hedge funds and money managers are buying the Joko ‘Jokowi’ Widodo-led victory in Indonesia and the Modi victory in India. The view on India is quite constructive.

FI: Are you happy with what Raghuram Rajan did in his latest policy?
Maguire: Yes definitely. We were happiest when he started to flag upside risks to inflation for 2015. The RBI has to tighten next year, as energy and food prices start to pick up. The window for Rajan to ease rates is very, very small.

I was a bit disappointed with the first Modi budget. He did not do enough on subsidy and taxation reforms. The next budget is Modi’s litmus test; if he does not take hard decisions then, it is unlikely he will.