Why the Surge in Gold Demand has the Government Worried

Because trade deficit is already at an 18-month high. Fallout: Import curbs are a distinct possibility 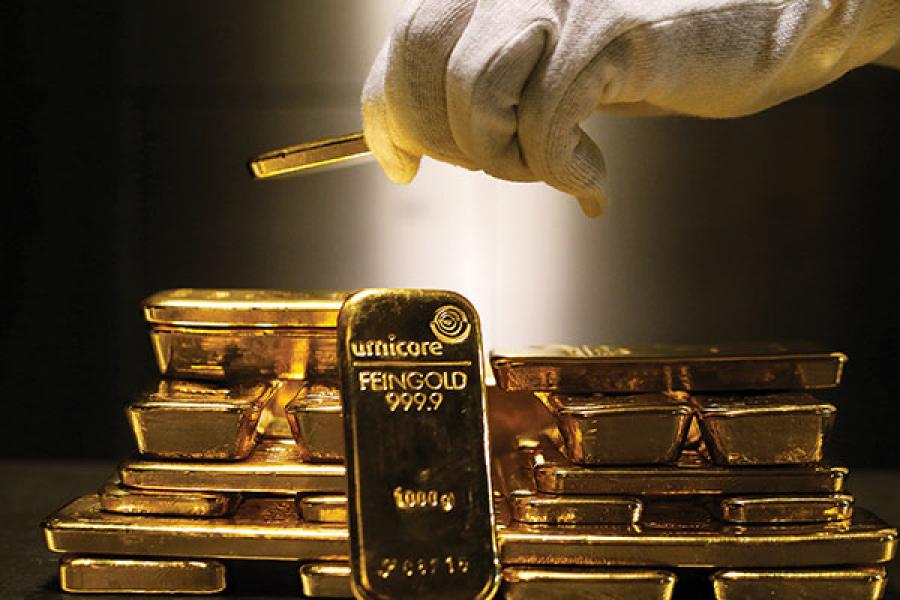 Gold is in the news for all the wrong reasons. The government may consider introducing fresh curbs on gold imports in an effort to rein in the country’s high trade deficit, which hit an 18-month-high of $14.2 billion in October.

The possibility of introducing import curbs on the yellow metal comes after gold demand in India surged by 39 percent in the July-September quarter to 225.1 tonnes, according to data released by the World Gold Council (WGC) in November. Gold is the second largest commodity imported by India after oil. In fact, India is the second largest consumer of gold after China.

“The demand for gold jewellery in the third quarter of 2014 was up by 60 percent compared to the same period last year, partly reflecting the intrinsic nature of demand and partly the unusually low base of the third quarter of 2013, which was impacted by the introduction of a range of duty increases and restrictions,” says Somasundaram PR, WGC’s managing director (India).

WGC India expressed surprise at the chances of more import curbs, particularly since it does not expect demand for gold to surge in the coming months. In fact, it expects India’s full-year demand for gold to fall from 974 tonnes in 2013 to 900 tonnes in 2014. “Putting further controls now will only encourage its supply through unauthorised channels,” Somasundaram told Forbes India.

Since 2013, the government has raised taxes and placed curbs on gold imports after the country’s trade imbalance led to a sell-off in the Indian rupee. Import curbs have led to a rise in smuggled gold, traders say.

It is now beyond debate that import restrictions have had little impact on the demand for gold. They have strengthened unauthorised supply and the curbs are at odds with the overall sentiment that defines the new government’s business approach, the council says.

Somasundaram expects gold import restrictions to stay till next year. “Any relaxation could be expected only after March 2015 when there would be clarity on the current account and fiscal deficit data,” he says. He urged the government to look beyond short-term steps and introduce structurally enabling measures to boost gold trade. These include boosting jewellery exports, doubling employment in this sector and boosting domestic gold supplies by allowing banks to buy gold jewellery from consumers, through recycling.