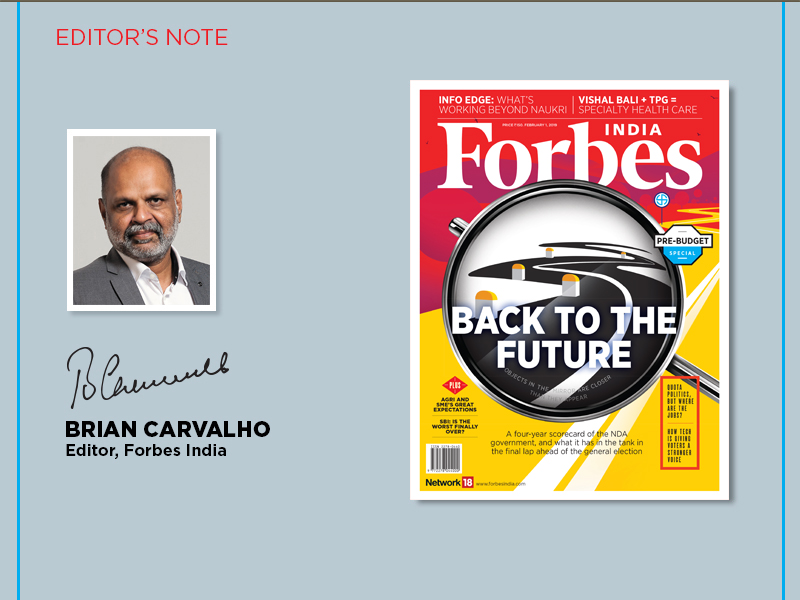 Over the past three decades, India has had six interim budgets. On February 1, Finance Minister (FM) Arun Jaitley will present the seventh. The thing with interim budgets—typically the last one in a government’s five-year tenure unless elections are forced—is that that they’re inevitably looked upon with suspicion. With the general election just a few months away, what should essentially be a spending plan for the next three to four months is looked upon as a platform for governments to play to the gallery and tinker with financials to play down overspending ahead of the polls.

Consider, for instance, how the opposition slammed the Congress-led United Progressive Alliance’s (UPA’s) interim budget in 2014 as an election budget, accusing FM P Chidambaram of “juggling” with numbers to keep fiscal deficit in control. The accusations involved keeping the total subsidy bill at the previous year’s level, without accounting for rolled over fuel subsidy of some ₹35,000 crore. Also, a 3.3 percent revenue deficit indicated that the government had failed to “contain its fiscal profligacy,” as one BJP stalwart put it.

Five years later, the boot is on the other foot. Last fortnight, the Narendra Modi-led NDA government earned the ire of the Comptroller and Auditor General of India (CAG), the nation’s auditor, for borrowing through off-budget channels to bankroll capital and revenue spending. Off-budget financing, according to the audit report presented in the Parliament, was used to cover the deferment of fertiliser bills through special banking arrangements. It also came to the rescue in food subsidy bills and for implementing irrigation schemes. “Such off-budget financing is not part of calculation of the fiscal indicators despite fiscal implications,” noted the CAG.

The government refuted the CAG charges, but the reality is that such financing patterns before a big fat Indian election are par for the course. Government data, for its part, shows that subsidy as a percentage of GDP is at one of its lowest since 2008-09. But that may be only half the story, writes Forbes India’s Pooja Sarkar.

Appeasing the electorate in the last lap of a five-year tenure is of course akin to the last dash in a marathon. Still, voters wouldn’t have forgotten the promises made in the manifesto of the winning party before the race began. Was enough done in that period to usher in the good days and development that were promised at the outset? In our cover story this fortnight, Forbes India’s Samar Srivastava takes a look at the NDA scorecard. His verdict: It’s a glass half full, with the government doing well on, for instance, unravelling non-performing assets in the banking system. But it has miles to go on fronts like ‘Make in India’, its smart city mission and simplifying the tax regime.

As the electoral dust begins to stir, Forbes India kicks off its poll coverage, tracking stories at the intersection of politics, policy, technology and business. We begin with a feature by Divya Shekhar on how a clutch of tech platforms is attempting to strengthen the voters’ voice by analysing candidate and constituency data, and helping citizens register on the electoral rolls.