When growth is the antidote

By reducing unemployment, growth can serve as a useful corrective for social unrest 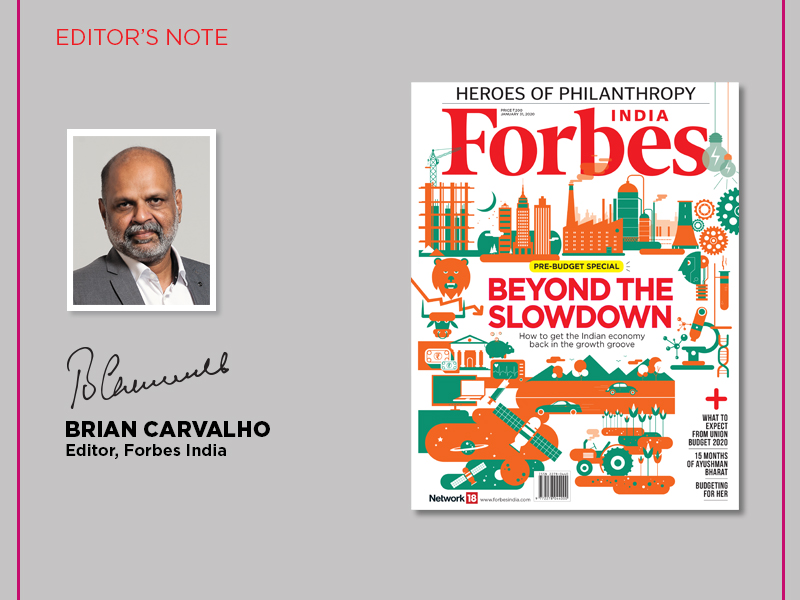 Why is economic growth important? Well, it can help increase tax revenues, which would mean more spending on public services. A bump in the GDP will increase consumption, which means more room for investments.
Economic growth can also serve as a useful antidote to social unrest by reducing unemployment, particularly among the youth. In 2013, The International Labour Organization (ILO) came out with its annual World of Work Report titled ‘Repairing the Economic and Social Fabric’. This was five years after the global financial crisis; employment rates exceeded pre-crisis levels in 30 percent of the countries analysed, including those in southern Europe and the Arab region. The ILO report concludes that the rising unemployment, a drop in labour force participation and a deterioration in the quality of employment conspired to fuel social tensions in many of the countries—remember the ‘Occupy’ movement that began on Wall Street and spread to Europe, and the Tahrir Square protests in Egypt that helped topple President Hosni Mubarak.

The ILO devised the Social Unrest Index to determine a link between peoples’ discontent and economic indicators. The index was created with five variables: Citizens’ confidence in government, living standard, local job market, freedom in their lives and access to internet. The results indicated that the risk of unrest was highest in the EU due to its record high unemployment rate of 12 percent (23.9 percent for the youth), and a raging recession. That would, over the years, pave the way for demands of countries to exit the Union, fear of the foreigner and a resurgence in right-wing nationalism. Corporate greed was the trigger for Occupy Wall Street. And liberation from tyranny for the Egyptian revolution, although unemployment, food inflation and low wages too may have played their part.

In India, the ongoing strife coincides with industrial activity and investments hitting rock-bottom. Protests across the country have been triggered by not-misplaced fears of a section of Indians losing their citizenship if the Citizenship (Amendment) Act, 2019 (CAA) is followed up with a National Registry of Citizens; other sections of the Indian society joined them in solidarity and students in empathy with their brethren who were victims of violence on university campuses.

The two—an economic downturn and demonstrations against CAA—may, on the surface, have little in common. But here’s the danger: With unemployment at a three-year high (8.5 percent in October, according to CMIE data), there is the real danger of joblessness fanning the angst.

It’s against such a backdrop that Budget 2020 becomes critical. What is the recipe for kickstarting investments and consumption? And what can we expect on February 1? Samar Srivastava and Salil Panchal attempt to answer those questions in our pre-Budget package. We also take stock of initiatives announced in previous budgets—Varsha Meghani analyses the progress of health care scheme Ayushman Bharat; Pranit Sarda identifies the roadblocks for the highway construction programme, Bharatmala Pariyojana; Divya J Shekhar scrutinises the often-inadequate past efforts to make Budgets gender-sensitive; and Naandika Tripathi plunges into the Study in India programme to attract international students.

Away from the Budget, another not-to-miss feature is Pooja Sarkar’s deep dive into the towers that the Lodhas built—they’re selling well, generating revenue and profits, but the problem may well be the debt piled up. Can next-gen scion Abhisheck Lodha meet his objective of being net debt-free within 30 months?

Tweets by @forbes_india
'Rise above using gender as a selling point for CSR': Apsara Reddy
Podcast: Budget 2020 and the state of the economy