Apple is expected to jump into the '3D mixed-reality world' 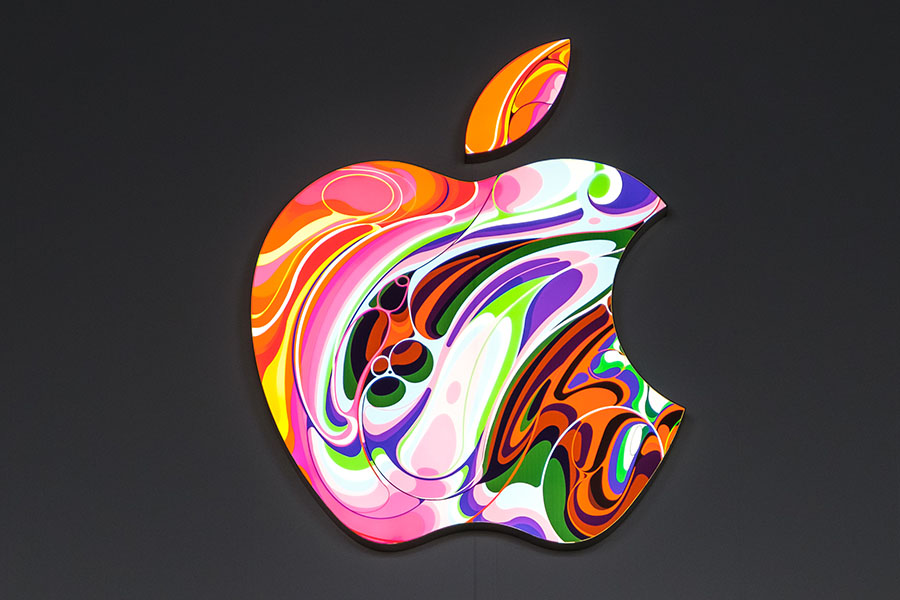 Apple's recent job postings have revealed details about its upcoming mixed-reality headset. Since November 1, over 30 jobs related to augmented and virtual reality (AR/VR) have been posted on Apple's careers page, with the Big Tech player looking for a mix of software and hardware engineers to work primarily in its Technology Development Group.The job posting is for an AR/VR network engineer with the following description:"In this role you will work closely with other developers and build tools and frameworks to enable connected experiences in a 3D mixed-reality world."TDG is a secretive team within Apple that may date back to 2017. It is thought to be working on developing AR and VR technology.In layman's terms, the listings suggest that Apple is planning to develop a video service for the headset that will include 3D content that can be viewed in virtual reality. Mixed reality (MR) is virtual reality, but the user maintains a literal foot in the real world. It enables users to interact with the digital, virtual world using their own feet and hands while remaining immersed in it.Apple's move follows the company's 2020 acquisition of NextVR. With this, Apple collaborated with artists and professional sports leagues to deliver VR content to headsets. Notably, Apple is also looking for engineers to work on virtual and augmented reality development tools. Unsurprisingly, it appears that the company intends to use App Intents in its new operating system. It allows apps to interact with features such as Siri and Shortcuts.Mark Gurman previously stated that Apple is hard at work developing a 3D-fueled content ecosystem built atop the in-house realityOS. This OS will power its upcoming AR/VR headset. Gurman added that the first build of realityOS, codenamed Oak and currently in development, was "wrapping up internally."Meanwhile, USPTO patent filings show that Apple trademarked 'Reality One' and 'Reality Pro' in August. Both of them were described as 'photographic and optical apparatus and instruments' and 'virtual and augmented reality headsets, goggles, and glasses.' Apple's headset is expected to be a premium product priced between $2,000 and $3,000. It will have an M2 processor and more than ten cameras set within and outside the device. It will also feature the highest-resolution displays ever seen in a mainstream headset.Shashank is founder at yMedia. He ventured into crypto in 2013 and is an ETH maximalist.

Tweets by @forbesindia
SaaS outlook: No more castles in the cloud
Simply Speaking: From Nike and Adidas to LV and Balenciaga — sportswear and its ascent into high fashion