LGND music will be easy to use for everyone, even those who are not familiar with crypto or digital collectibles 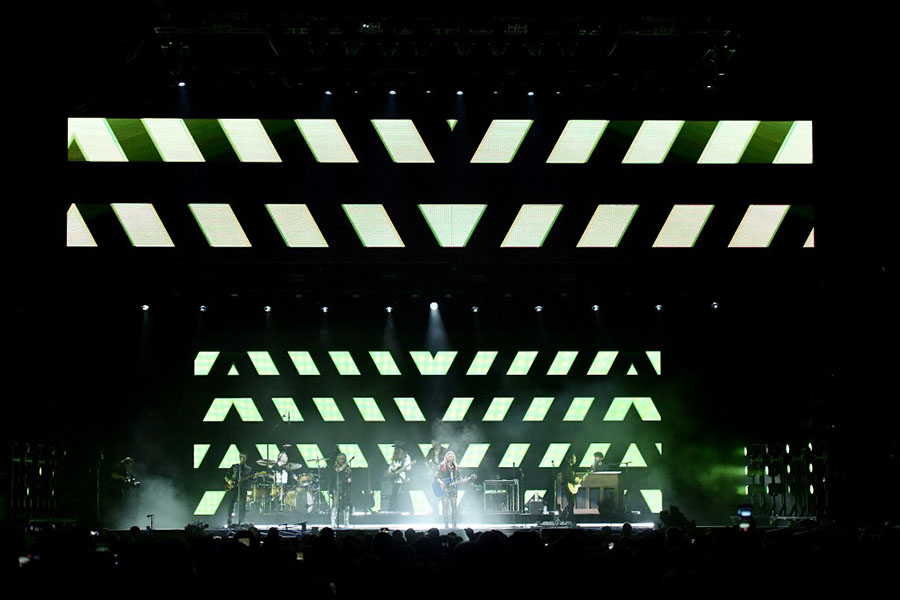 LGND Music, set to debut in January 2023, is the latest Web3 music platform created by e-commerce and interactive platform builder LGND. LGND has announced that it is partnering with global entertainment company Warner Music Group and blockchain network developer Polygon for the same.

Warner Music Group artists will also benefit from the partnership as it enables some of them to launch digital collectibles on the app as well as the desktop platform. Creators will be able to interact with the fans through special content and experiences. LGND Music platform will be built on Polygon and offer faster transactions and lower gas fees.
LGND said that LGND music would be easy to use for everyone, even those who are not familiar with crypto or digital collectibles.

LGND also plans to offer a number of features in LGND Music, making it easy for music collectors to take part in a decentralised ecosystem that’s completely based on full ownership of digital assets.

According to the company, “users of the platform will also be able to buy and fully own music tokens and easily get started with digital collectibles by building a collection.”

Musicians have been trying to harness the power of NFTs for some time now to help them turn their audience into a loyal community, as the potential of music in the Web3 ecosystem seems promising.

This latest collaboration between LGND, Polygon, and Warner Music to create LGND Music comes months after Warner Music Group announced a partnership with OpenSea, allowing some of their selected musical artists to build their fanbase on OpenSea’s NFT marketplace.

Goldman Sachs has forecasted that by 2030 the global music industry could be worth $131 billion, and a big portion of that value could be integrated into Web3.

Web3 music platforms have the potential to disrupt the industry and unlock opportunities for artists and creators to innovate and monetise their content in ways that were unheard of before.