The Ficci-KPMG report notes that radio is expected to be the fastest-growing among the traditional mediums at a CAGR of 16.1 percent 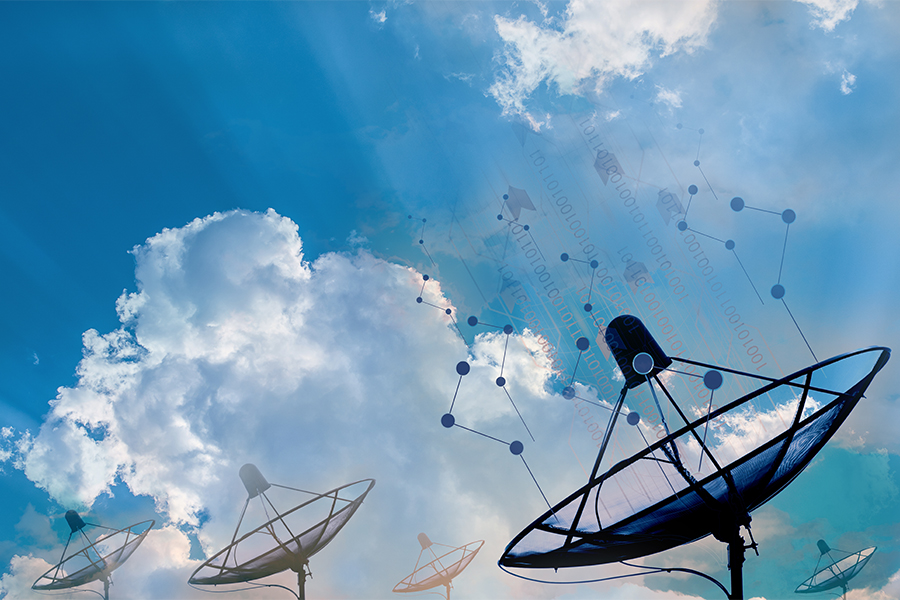 The projections remain robust due to strong economic fundamentals, rising domestic consumption and growing contribution of ruralmarkets coupled with the delayed, but eventual completion of digitisation
Image: Shutterstock

Despite demonetisation wiping off 150 to 250 basis points in terms of growth across sub-segments, the Indian media and entertainment industry posted a growth of 9.1 percent, with advertising revenues growing by 11.2 percent. Over the next five years (2017-2021), the industry is projected to grow at 14 percent, with advertising revenues expected to increase at a compound annual growth rate (CAGR) of 15.3 percent.

The findings are a part of the Ficci-KPMG Media and Entertainment Industry Report 2017 released on Tuesday at FICCI Frames 2017 held in Mumbai.

The report notes that the industry grew at a ‘healthy growth on the back of strong economic fundamentals and steady growth in domestic consumption coupled with growing contribution of rural markets across key segments.

“2016 was a mixed bag for the industry with digital media making its way to the centre stage rapidly from being just an additional medium. It is compelling existing players to rethink their business models. To accelerate growth, M&E organisations must rebuild their strategies to fit and thrive in the changing, digitally-oriented landscape. Nimbleness and flexibility will be at the core of sustainable businesses,” says Girish Menon, director, media and entertainment, KPMG in India.

In 2017, the industry is likely to witness a slower growth rate of 13.1 percent, as the economy recovers from the effects of demonetisation and initial uncertainties arising from GST implementation.

Here are highlights of all the sub-segments covered in the report:

Radio saw a 14.6 percent growth led by volume enhancements in smaller cities, partial roll out of Batch 1 stations and a marginal increase in effective advertising rates. However, weak uptake in Batch 2 auctions of Phase 3 and delays in the rollout of majority of Batch 1 stations, coupled with adverse impact of demonetisation dampened the overall sentiment. It is expected to be the fastest-growing among the traditional mediums at a CAGR of 16.1 percent, arising from operationalisation of new stations in both existing and new cities, introduction of new genres and radio transitioning into a reach medium.

The television industry clocked a slower growth in 2016 at 8.5 percent, largely due to tepid growth of 7 percent in subscription revenues and a lower-than-estimated 11 percent growth in advertising revenues. Evolution of free-to-air channels post expansion of rural measurement in the television segment coupled with the impact of 4G rollout, and consequently, the price wars, has been a key trend for the industry in 2016. These two factors have resulted in media consumption penetrating deeper into India and led to a realignment of strategy by both media companies and advertisers. Over the period 2017-2021, the industry is expected to grow at a CAGR of 14.7 percent, with advertising and subscription revenues projected to grow at 14.4 percent and 14.8 percent, respectively. The projections remain robust due to strong economic fundamentals, rising domestic consumption and growing contribution of rural markets coupled with the delayed, but eventual completion of digitisation.

As expected, digital advertising continues its high growth trajectory with a 28 percent growth in 2016. It now constitutes 15 percent share in the overall advertising revenues, with a minor hiccup due to demonetisation. Here, again, 4G rollout and resultant price wars are proving to be beneficial for the sector. Digital advertising is projected to grow at a CAGR of 31 percent to reach Rs 294.5 billion by 2021, contributing 27.3 percent to the total advertising revenues. Better content and lowering data costs, coupled with advancement in infrastructure and evolving audience measurement technology will contribute to tremendous growth for the industry.

For the print industry, the report states that the revenue growth witnessed a slowdown at 7 percent in 2016. While English newspapers remained under pressure, regional language papers demonstrated strong growth. But they too were adversely affected due to demonetisation given their high dependence on local advertisers. Print is expected to grow at 7.3 percent, on the back of continued growth in readership in vernacular markets and advertisers’ confidence in the medium, especially in tier II and tier-III cities. The report, however, acknowledges that the rise in digital content consumption poses a long-term risk to the industry.

2016 did not seem to be a good year for the film industry as well, which grew at a slow pace of 3 percent. The industry was affected by decline in core revenue streams of domestic theatricals and satellite rights, augmented by poor box office performance of Bollywood and Tamil films. However, expansion of overseas markets, increase of depth in regional content and rise in acquisitions of digital content by over-the-top platforms are expected to be the future growth drivers that would help the segment bounce back at a forecast CAGR of 7.7 percent. Dwindling screen count and inconsistent content quality could prove to be limiting factors for this industry to grow.

Out of Home (OOH) industry also registered a slowdown in growth rate at 7 percent majorly due to the adverse impact of demonetisation. It is projected to grow at a CAGR of 11.8 percent primarily driven by development of regional airports, privatisation of railway stations, growth in smart cities, setting up of business and industrial centres, and growing focus on digital OOH.

The Animation and Visual Effects (VFX) industry grew at 16.4 percent, driven majorly by a 31 percent growth in VFX. The industry is estimated to grow at a CAGR of 17.2 percent over 2017–21.