Katie Haun, a top crypto cop turned venture capitalist is now one of the most powerful women in Silicon Valley, with more than $2 billion at her fingertips 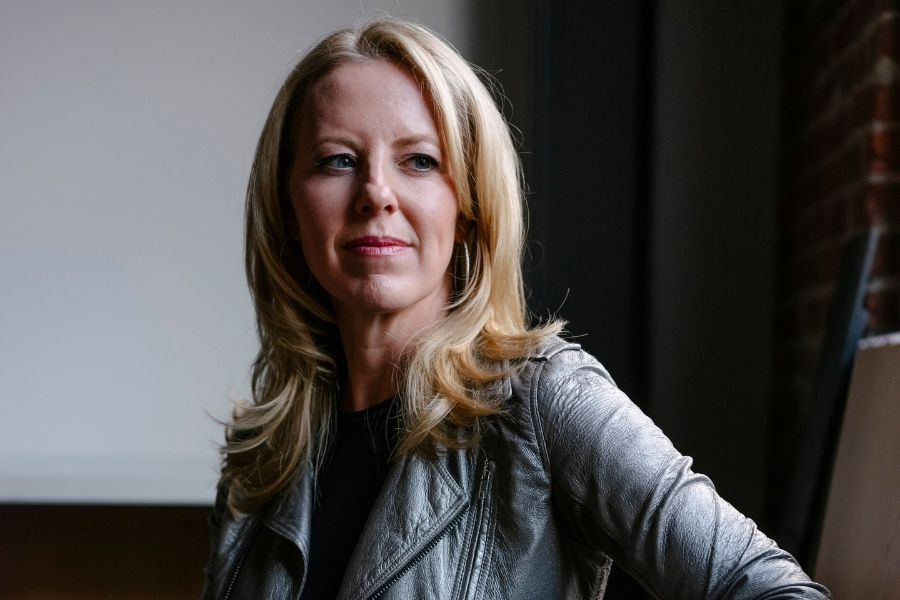 A top crypto cop turned venture capitalist is now one of the most powerful women in Silicon Valley, with more than $2 billion at her fingertips.
Katie Haun, who created the first federal cryptocurrency task force as a prosecutor in the Justice Department, will co-chair a $2.2 billion crypto fund that Andreessen Horowitz announced this past week. She is a general partner at the venture capital fund and an independent director at crypto exchange Coinbase. Chris Dixon, also a general partner at Andreessen, will be the fund’s other co-chair.
This is Andreessen’s third crypto fund. Haun joined the firm in 2018 to co-lead its first dedicated crypto fund, a $300 million commitment. She also co-led Andreessen’s second fund, which launched in 2020 with $515 million. With the latest blockbuster fund, she’ll have a significant hand in shaping the crypto space just as it seems to be going mainstream.

Tweets by @forbesindia
Photo of the day: World no. 1
Car rides, canteen visits, and unlocking value: Inside the Ajit Dayal and Subbu way of investing