If people in developing countries remain out of work because of lockdowns required to choke off the spread of the virus, they will have less money to spend, reducing sales for exporters in North America, Europe and East Asia 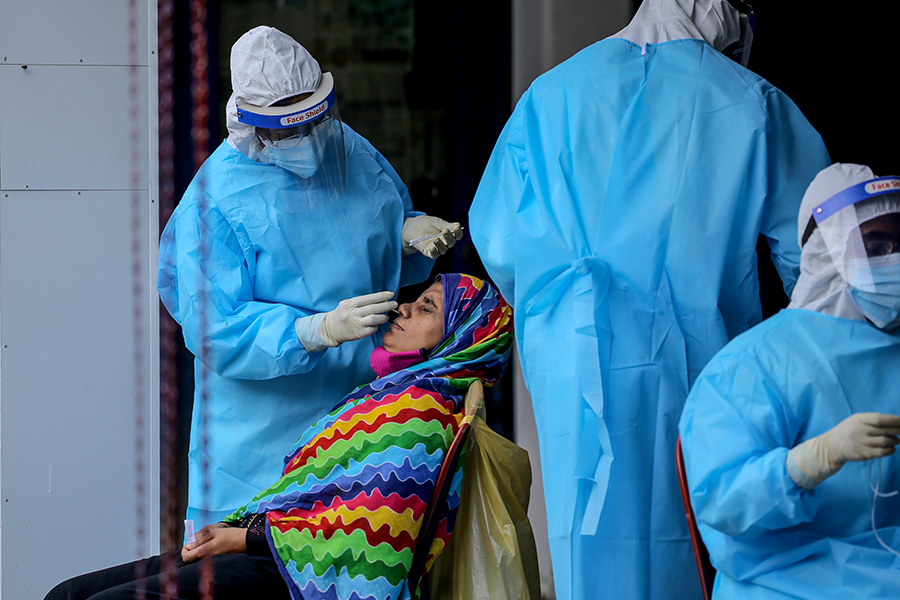 Tweets by @forbesindia
Five takeaways from the developing space war between China and the U.S
Budget 2021 countdown: Mapping the economic growth route