When the Afghan government dissolved in August, it left behind slightly more than $7 billion in central bank assets on deposit at the Federal Reserve Bank in New York 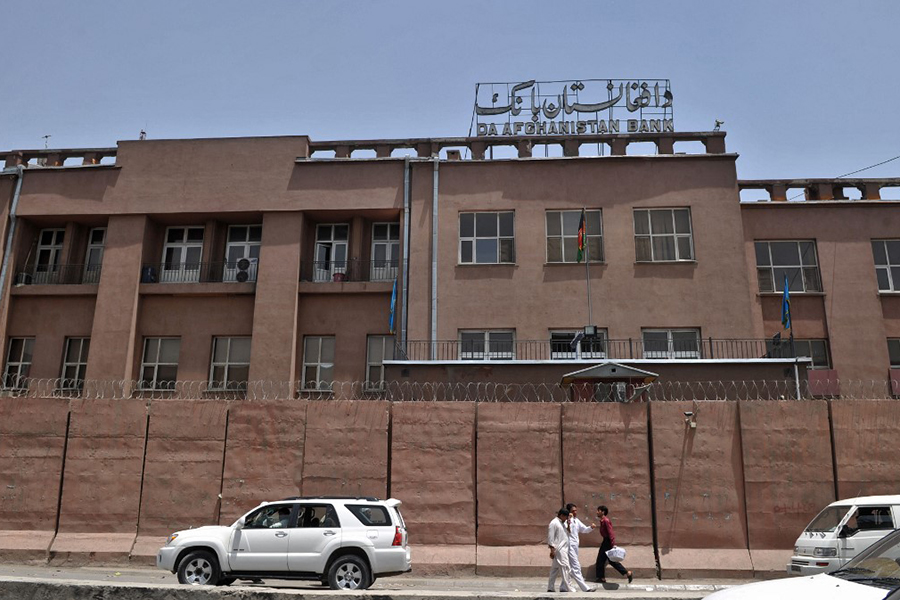 WASHINGTON — President Joe Biden will start to clear a legal path for certain relatives of victims of the Sept. 11, 2001, attacks to pursue $3.5 billion from assets that Afghanistan’s central bank had deposited in New York before the Taliban takeover, according to officials familiar with internal deliberations.
At the same time, Biden will issue an executive order invoking emergency powers to consolidate and freeze all $7 billion of the total assets the Afghan central bank kept in New York and ask a judge for permission to move the other $3.5 billion to a trust fund to pay for immediate humanitarian relief efforts in Afghanistan, the officials said.
The highly unusual set of moves, expected to be announced Friday, is meant to address a tangled knot of legal, political, foreign policy and humanitarian problems stemming from the attacks and the end of the 20-year war in Afghanistan.
When the Afghan government dissolved in August — with top officials, including its president and the acting governor of its central bank, fleeing the country — it left behind slightly more than $7 billion in central bank assets on deposit at the Federal Reserve Bank in New York. Because it was no longer clear who — if anyone — had legal authority to gain access to that account, the Fed made the funds unavailable for withdrawal.

Tweets by @forbesindia
Photo Of The Day: The new normal
Look at sustainability as a lifestyle choice: Akshay Varma, Aditya Ruia, and Anuj Ruia of Beco—Forbes India 30 Under 30 2022