The hopes that rose and fell with GameStop

The trading frenzy, powered by online hype over a rebellion against traditional Wall Street powers, had created and then destroyed roughly $30 billion in on-paper wealth 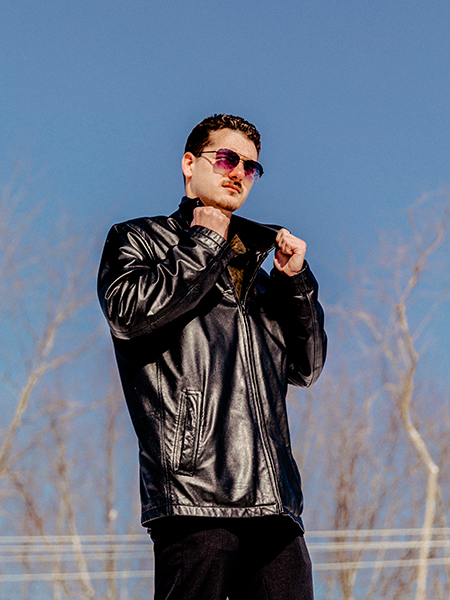 Shawn Daumer, 19, who sold his GameStop shares last week and walked away with more than $65,000 in profit, in Crown Point, Ind., Feb. 7, 2021. The struggling retailer GameStop’s shares, fueled by amateur traders and online enthusiasm, took investors on a ride like no other. (Evan JenkinsThe New York Times)

Some wanted to be on the front lines of a revolution. Some wanted to be rich. And by the end of a wild two-week ride where fortunes were made and lost, some just hoped they would be able to pay their rent. Winners and losers are made every day on Wall Street. And for a while, the unlikely trading boom around the stock of beleaguered video game retailer GameStop put the little guy on top. Breathtaking fortunes appeared overnight.