'Who are our enemies?' China's bitter youths embrace Mao

In a modern China grappling with widening social inequality, Mao's words provide justification for the anger many young people feel toward a business class they see as exploitative 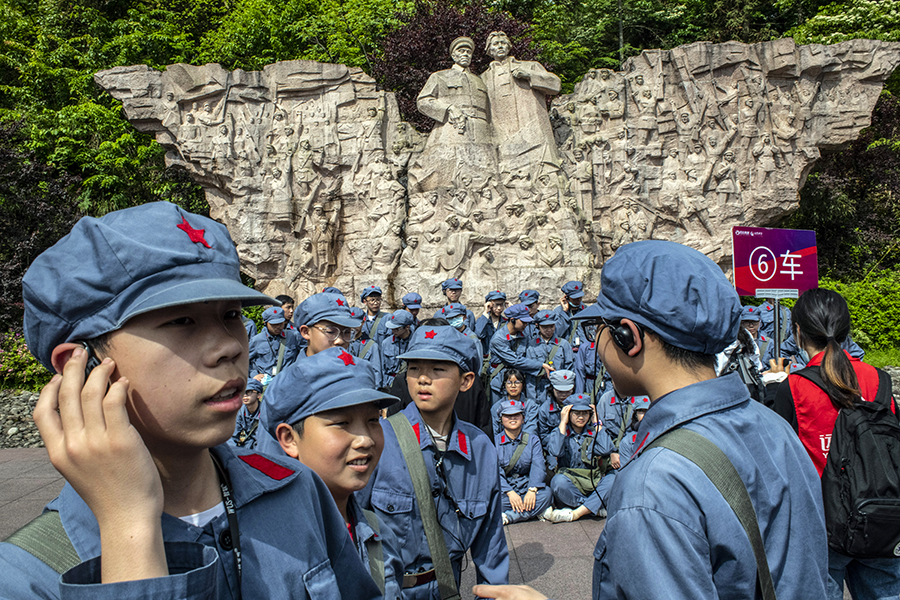