At 100, ayurvedic medicine maker Baidyanath is as spunky and sprightly as ever

Third-generation scions are helping Baidyanath, the country's largest maker of traditional ayurvedic medicines, keep up with the times 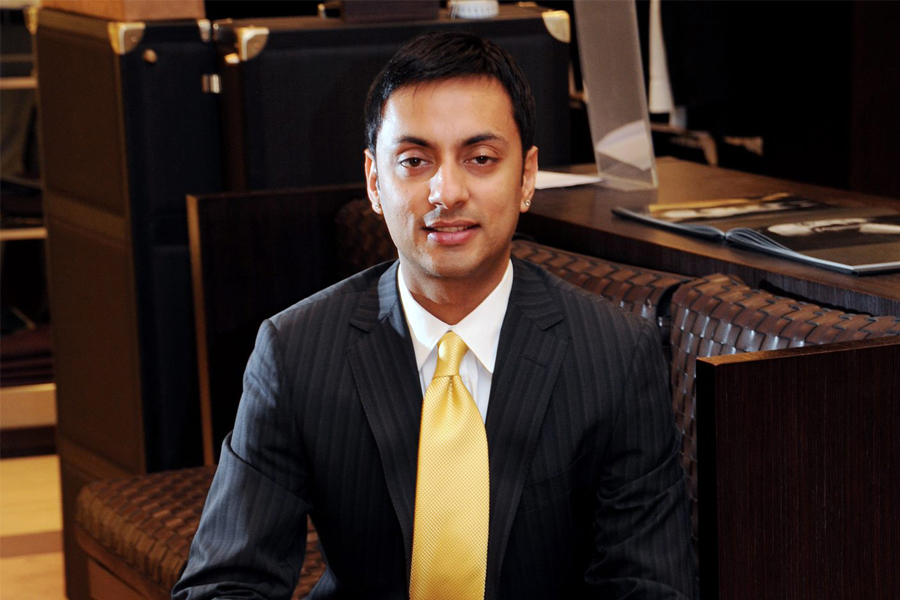 In its 100th year, Shree Baidyanath Ayurved Bhawan Pvt Ltd, the country’s largest maker of traditional ayurvedic medicines, is as spunky and sprightly as ever. The brand, which is synonymous with its best-selling products Chyawanprash and Kabz-har, is showing no signs of slowing down in the challenging world of modern medicine and health care. With five units across northern, eastern and central India (and five more ancillary units), staff of over 2,500 people and 1,500 distribution centres, the third generation scions of the two brothers who co-founded the Kolkata-registered company are steering a prolific expansion.

Baidyanath was co-founded by Ram Narayan Sharma (himself a practicing vaid, or doctor of ayurveda medicine) and Ram Dayal Joshi Sharma, after a visit to the Baidyanath dham in Bihar (now in Jharkhand). At that time, only a few companies were commercially manufacturing ayurvedic medicine.

Baidyanath first became an established brand with the syrup Pranda to treat malaria in the late 1930s. “Chyawanprash was also an early product, which was sold on a daily dosage basis on banana leaves,” says the third generation scion Vikram Baidyanath, 41, president and CEO of the group, who in 2005 adopted Baidyanath as his last name (instead of Sharma).
While the manufacture and distribution of ayurvedic medicines remain core to the group, it has diversified into a range of businesses including printing and publishing of ayurvedic research, promotion of vedic knowledge centres in schools and campuses, power, alternative energy, granite mining and real estate, most of which were led by Pandit Vishwanath Sharma (Ram Narayan’s son) and Ramakant Sharma (Ram Dayal’s son and Vikram’s father). All these businesses still continue to flourish. 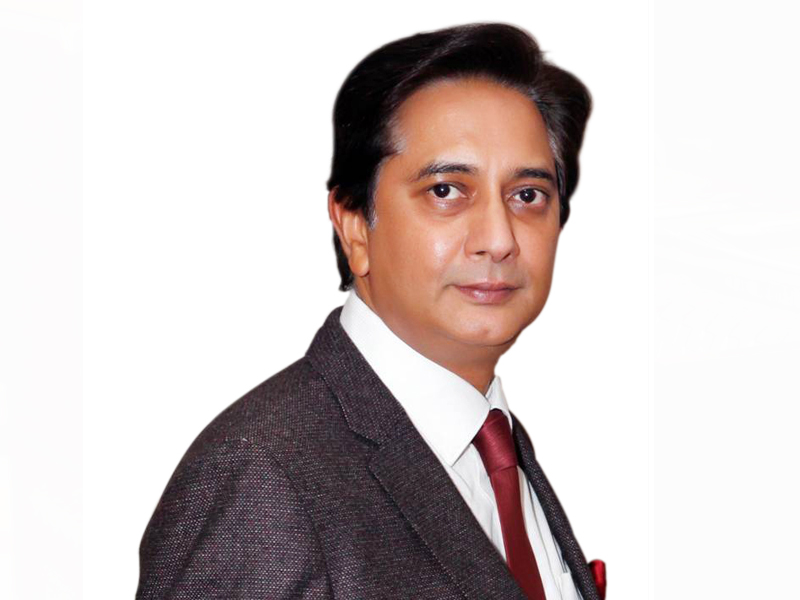 The two family groups have taken charge of the businesses in different states, but Baidyanath operates as a single brand with one balance sheet and a single board. The ayurveda business is expected to post revenues in excess of Rs 500 crore this fiscal.

The third generation of the family, with cousins Vikram and Anurag Sharma (Vishwanath Sharma’s son) in the forefront, is fully aware of the large shoes that it has to step into. “How to make the brand contemporary and relevant to today’s youth is critical,” says Anurag, 52. Under him, Baidyanath forayed into the FMCG lifestyle space, with the Mantra brand of ayurvedic and herbal hair, face and body oils, cleansers, shampoos and scrubs. Energy juices, amla (Indian gooseberry) and aloe shots, are set to be launched in the coming months. Baidyanath has also launched US FDA-approved Cardiwin, under the Ayurvedant brand, to treat high cholesterol.

Says Vikram, “The challenge is to keep the families [of the two founders] together in harmonious consensus; keep the five main manufacturing units under one umbrella and navigate the smooth transition to a global company.”

It’s a big ask but both Vikram and Anurag have shown that they are capable of walking the talk.