The limits of social media engagement

When brands reach a certain number of followers, engagement starts to drop 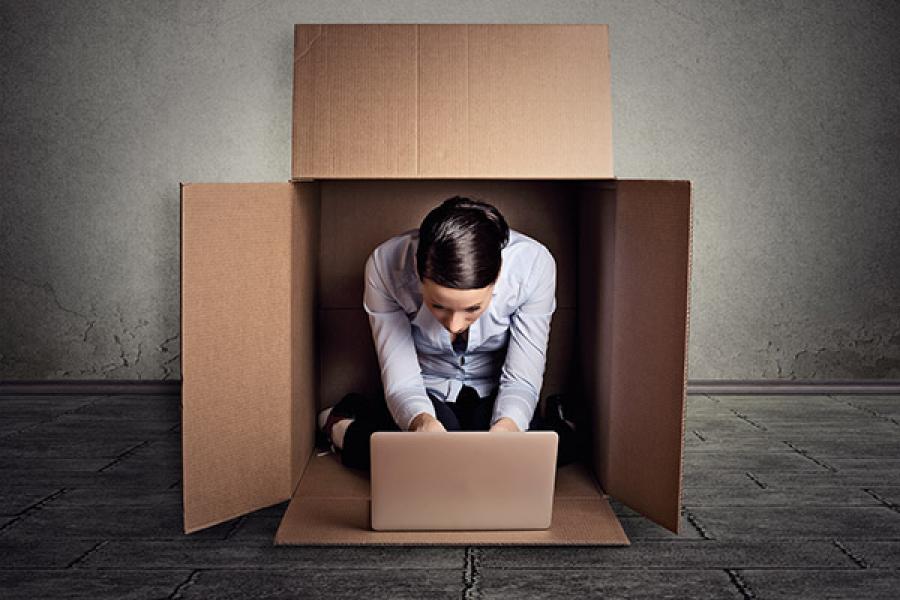 Social media marketing has become not only a fundamental interactive communication channel but also a pillar of distribution for the retail industry. As a key entry point of the online customer journey, many brands use social media to drum up engagement and purchases. Most brands, therefore, try to maximise their follower bases with the idea that the more followers they get, the more interaction they will inspire and the more their sales will grow.

But there could be a limit to the effectiveness of social media once a critical mass has been achieved. In a study (request full copy here)  of 51 international shoe brands from Italy, France, the U.K. and the U.S., with revenues ranging from a few million to a few hundred million euros, we found that once a certain number of followers is reached, engagement starts to taper off.

Return on social media
As might be expected, the companies with the most followers are some of those with a combination of big brand image, legacy, extensive international distribution and big marketing budgets. The way to maintain, engage and expand a follower base is to post regularly on social media. On average, the brands covered in the study post once every working day or around 23 times per month.

In our study, we found that the relationship between followers and brands intensifies as people move from passive follower status, to invest time viewing and “liking” a given post then commenting on the post itself.

To evaluate this engagement, we use a parameter called “Return on Social Media” (ROSM) which accounts for the number of “likes” and comments received per post and per follower. When plotting it against the number of followers, we get the graph below: 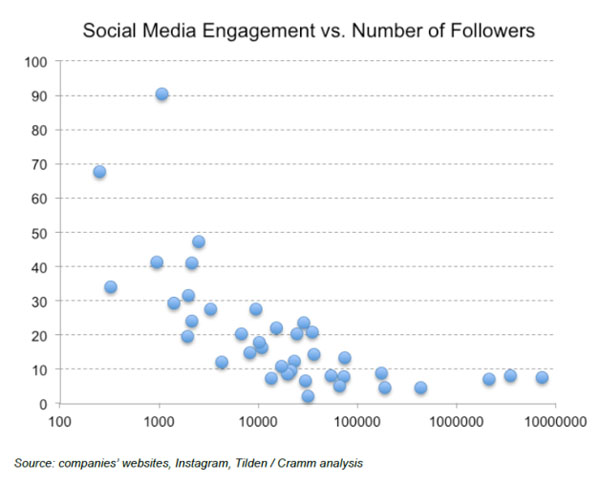 As we can see, there is a sort of diminishing marginal rate of return on engagement after a certain threshold of followers has been reached. In this case, engagement plateaus from about 50,000 followers onwards. This can be explained by two factors. First, smaller brands get a much more devoted following because their base makes an active effort to “join” their brand on social media. The top 10 brands by engagement (including Silvano Sassetti, Aubercy, Weston, Giorgio Fabiani, Alberto Fasciani, Franceschetti and Barret), have on average around 2,000 followers and all of them share common features of craftsmanship rather than mass industrial approach that could help explain a more devoted follower base.

Secondly, brands above a certain level of notoriety are considered as “must follow” by consumers who follow them without necessarily engaging with them deeply. 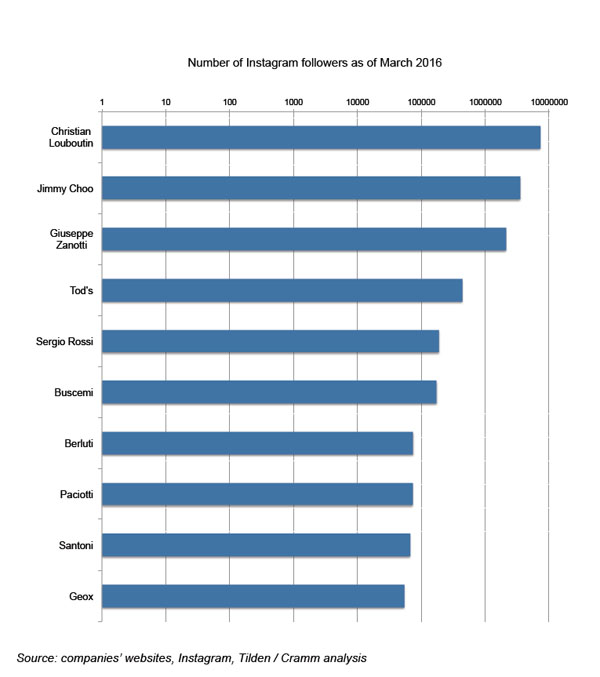 Walking tall (?)
So, should brands aim for a higher number of followers or a high percentage of engaged followers? Global brands with big amounts of followers must increase their ROSM, and thus engage more their existing bases to convert more of their online followers.

Shoe brands with smaller, dedicated bases must organically grow their numbers of followers. This would lead to more business from online operations when brick & mortar distribution is disproportionally more expensive for them than for bigger brands.

Tweets by @forbes_india
SBI FY17 Q1 net profit down by 32%, provisions rise
'Suppress the urge to write first... read before you start writing'