You may be more original than you think 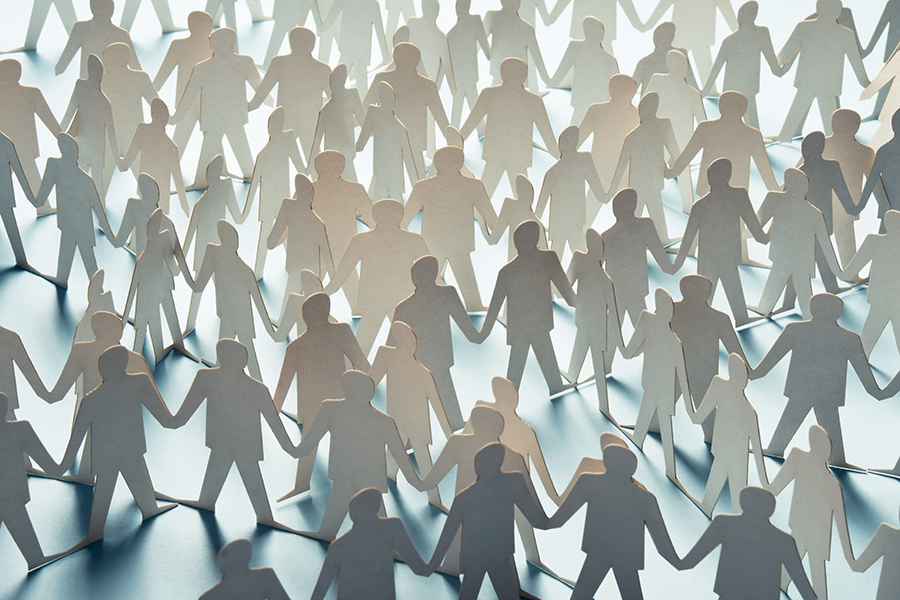 Tweets by @forbes_india
The 2021 Oscars will be delayed, thanks to coronavirus
Dribble and Dunk