'What We Built is Sustainable, Not Glamorous': Stuart Crighton of Cleartrip 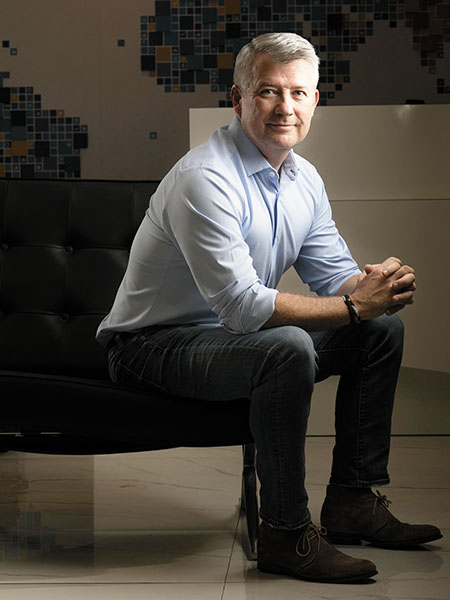 Steve Jobs is an icon for many entrepreneurs. We are fascinated by him,” says Stuart Crighton, 49, co-founder and CEO of Cleartrip, alluding to the posters of global entrepreneurs and their famous one-liners that plaster the walls of Cleartrip’s Bengaluru office. Crighton had co-founded the company in 2006 with Hrush Bhatt and Matthew Spacie.

Tweets by @forbesindia
At Saudi Aramco, changes at the top point to a coming IPO
Comic: Life-cycle of a forest: Didn't we learn this in the 5th grade?