A watchdog inside Yes Bank 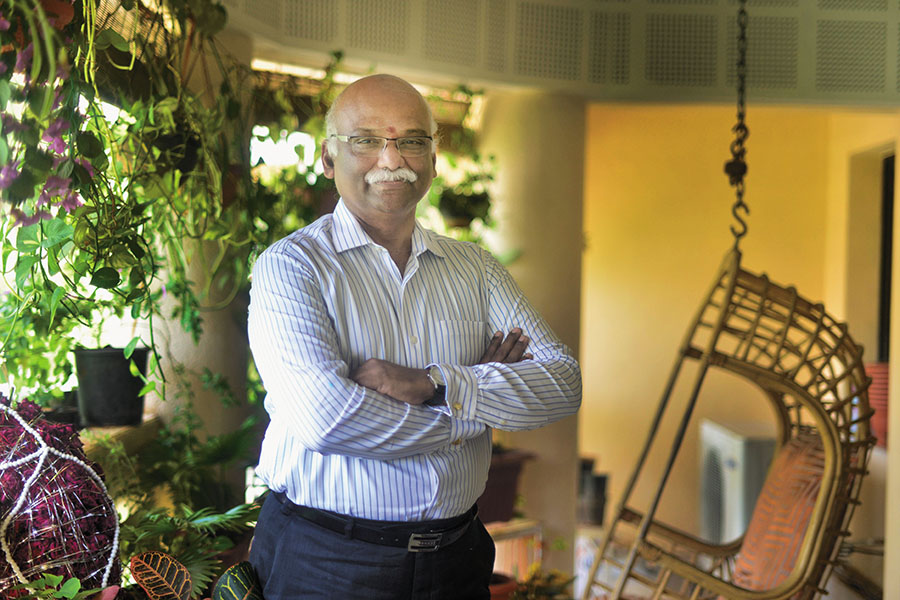 In an unprecedented development for Yes Bank, Rama Subramaniam Gandhi, former Reserve Bank of India (RBI) deputy governor, has been appointed to join its board as additional director. The move comes in the backdrop of weak quarterly earnings for Yes Bank in the March-ended quarter (highest ever quarterly net loss and a 51 percent rise in slippages to ₹3,481 crore).

Gandhi’s entry indicates the RBI’s need for an independent assessor at Yes Bank. His focus will be centred on strengthening corporate governance and how the bank’s board advises the management while the management will stay focussed towards lowering NPAs and growing its retail book.

“The RBI either wants to have its own eyes and ears in Yes Bank and/or wants to provide support to [Ravneet] Gill on the board as all the director appointments were probably influenced by [promoter and former-MD & CEO] Rana Kapoor,” says Hemindra Hazari, an independent banking analyst who publishes his writings on Singapore-based research platform Smartkarma.

Gill took charge after the RBI denied an extension to Kapoor beyond January 31. The RBI had highlighted “serious lapses” in corporate governance and “poor compliance culture” during his tenure. “The RBI needs an internal point within the bank to ensure checks and balances. It had a strong view against the previous management, but not against the bank,” says an economist.