What's common to GE and Cipla?

An exit from their respective benchmark indices 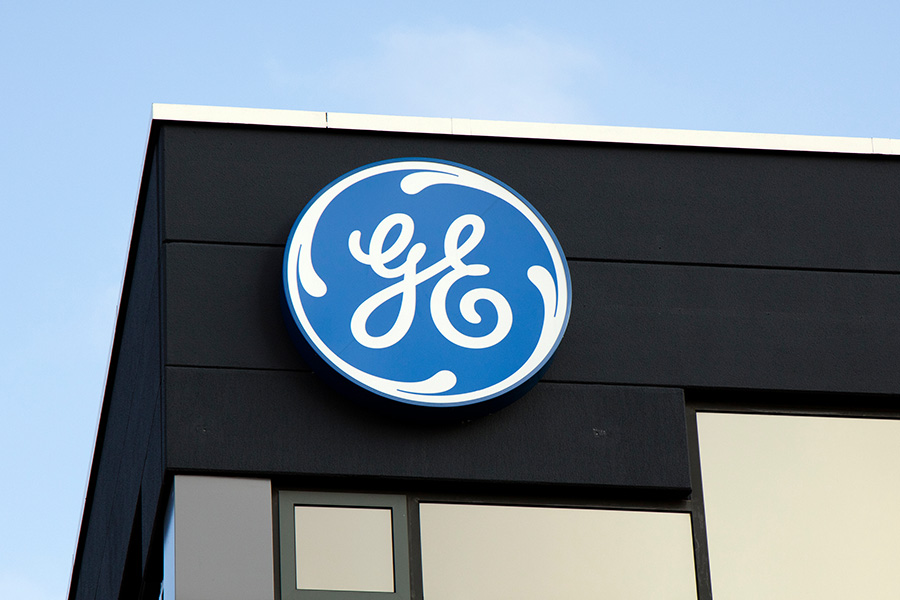 GE’s exit from the Dow Jones Industrial Average (DJIA) and the media commentary that followed harped on one fact: The exit of one of the original constituents of the Index heralded the passing of an era. But the exit was not so much about that, but the result of the problems of one company, which had clearly grown too large and unwieldy.

Closer home our benchmark Sensex is reconstituted twice a year to reflect more accurately the trials and tribulations of any one sector. In the last year, decline in the profitability —on account of the decline in prices of generic drugs and inspections of facilities in India by the USFDA—has resulted in Lupin, Cipla and Dr Reddy’s moving out of the Sensex. What’s replaced them? Yes Bank, IndusInd Bank and Vedanta. All three have seen profitability surge in the last decade.