Why India's largest car maker is doing away with diesel

As India grapples with high levels of pollution, automobile manufacturers have to reduce nitrogen oxide emission by 68 percent. Maruti Suzuki has decided to stop diesel vehicles from April 2020, for now 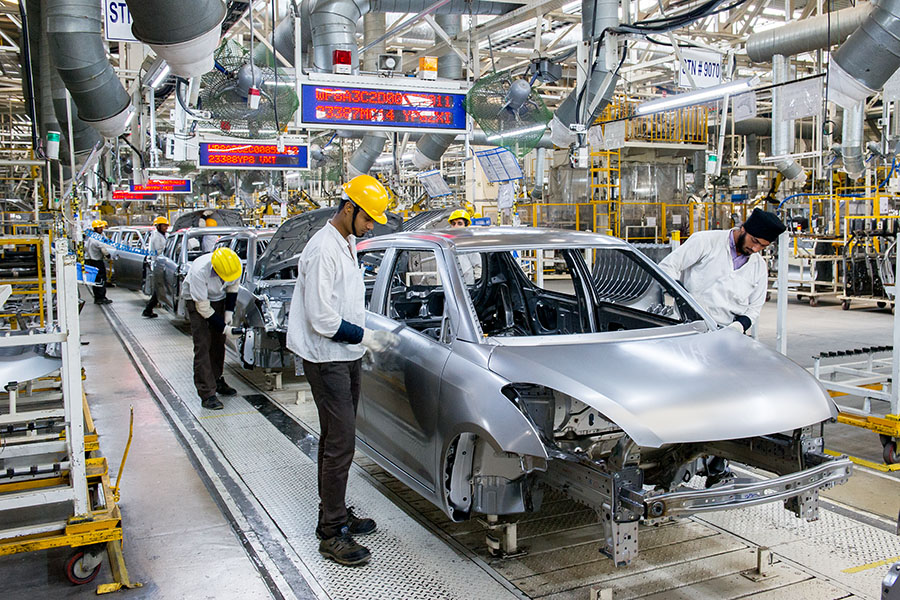 India’s largest car maker that controls over 50 percent of all the vehicles sold in India has decided to do away with diesel cars from April 1, 2020. At least for now.

As India grapples with high levels of pollution, the government had made it mandatory for all vehicles to adhere to a new emission norm that will come into effect from April 2020. The Bharat Stage VI is the most advanced emission standard for automobiles, equivalent to Euro-VI norms. It means automobile manufacturers have to reduce nitrogen oxide emission by 68 percent, and particulate matter emissions by five times compared to the existing BS-IV standards.
RC Bhargava, Maruti Suzuki’s chairman, said the company could rethink its strategy if there is a demand for diesel vehicles. Last year, it sold over 400,000 diesel cars that accounted for 23 percent of its sales. “There are two reasons for Maruti’s decision,” says Deepesh Rathore, co-founder of Gurugram-based automotive consultancy Emerging Markets Automotive Advisors. “The cost of transformation into BS-VI engines for diesel engines is on the higher side compared to petrol ones. Maruti will have to pay a higher royalty for the 1.3-litre diesel engine that it uses. It has developed a 1.5-litre diesel engine in-house which it plans to continue using for now. Second, across India, the difference between petrol and diesel costs has come down significantly, while prices of diesel vehicles remain on the higher side. That has made diesel vehicles less attractive.” “There is unfounded fear that diesel cars could be banned,” says Arun Malhotra, former managing director of Nissan Motor India. “In the taxi segment, where the maximum number of smaller diesel cars are sold, there has been a shift towards CNG. Then there are issues like higher excise duties for diesel cars in some states. All this has made diesel less attractive.”