According to a recent Swedish study, adopting the practice of slow working could contribute to an increase in employees' well-being as well as that of their managers 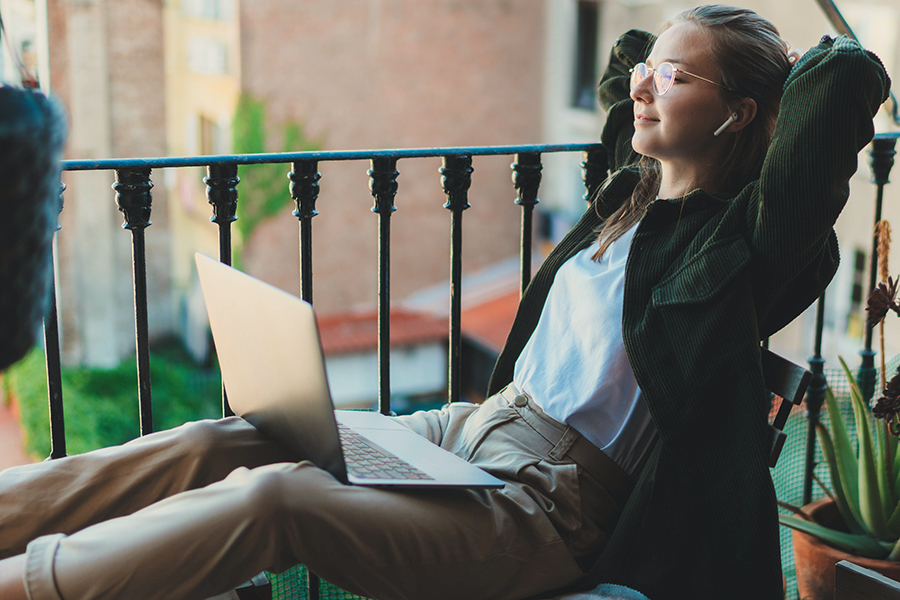 Work less, but work better, more effectively. This is the idea of "slow working," a movement which is starting to make headway. According to a recent Swedish study, adopting the practice of slow working could contribute to an increase in employees' well-being as well as that of their managers!

And the idea seems to be paying off, according to a recent survey conducted by researchers at Chalmers University of Technology, the University of Gothenburg, and KTH Royal Institute, Sweden, among 1,000 employees who were offered the chance to go part-time. Despite the pay cut that this choice implies, reducing one's working hours provided more well-being to the employees who participated in the experiment.

While some participants mentioned stress due to financial concerns, the majority of respondents reported a better work/life balance. According to the research, going part-time can also help reduce the number of sick days.

For managers, going part-time also had benefits. Their "view was that what was good for the employee was also good for the organization," said Jörgen Larsson of Chalmers University, lead researcher on the work.

Perhaps surprisingly, the study also showed that reduced working hours can lead to more environmentally friendly habits. For example, buying second-hand products or opting for the sharing of goods and services, such as carpooling.