Stars from Telugu cinema dominate the list of Top 30 most influential actors on Instagram across the four South Indian film industries, finds this data analysed for Forbes India by Social Samosa and Qoruz 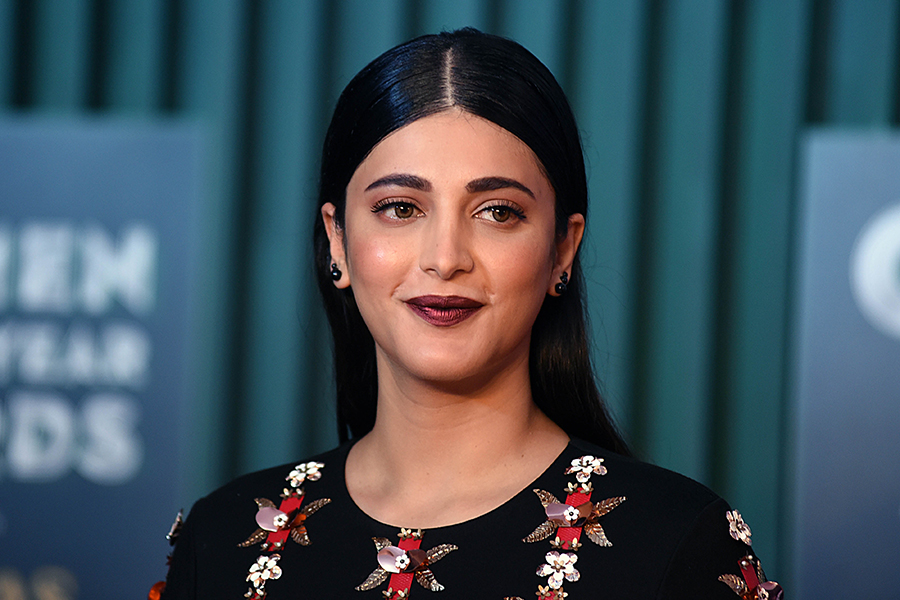 Rashmika Mandanna was the only celebrity from the South Indian film industry with more than 20 million [2 crore] followers on Instagram at the time of writing this article on October 1. Turns out, she is also the most influential, recording high growth rate in the number of followers, highest average likes and video views. The actor, who predominantly stars in Telugu and Kannada films, therefore, occupies the top spot among the most influential actors on Instagram from South India. She is followed by her Dear Comrade co-star Vijay Devarakonda and Kannada actor Yash, who is one of Forbes India’s cover stars in this edition.

The list of the Top 30 most influential Instagram celebrities from South India was compiled for Forbes India by Social Samosa, a portal for social media industry news and analysis, and Qoruz, a marketing technology firm, that has a digital tool to calculate social media influence. This influence is represented through the ‘Qoruz Score’ that is out of 10. It is arrived at by using metrics that are either drawn from a limited time frame or number of posts to ensure the numbers are up-to-date.

The metrics considered here are average likes, average comments, engagement rate, follower growth rate, average video views and follower count. The weightage given to these goes from highest to lowest in the same order.

For the purpose of this list, Instagram activity of celebrities from the Telugu, Tamil, Malayalam and Kannada industries over their most recent 25 posts, as of September 30, was considered. The scores do not measure offline clout, trends and metrics. Qoruz also added a layer of human verification to ensure the ranking accurately represents the Top 30 influential celebrities across the South-Indian film industry. Although most of these actors work across languages and regions, over 50 percent of them work predominantly in the Telugu film industry, which is also the biggest among the four South Indian cinema industries, followed by Tamil. Since only official celebrity accounts were taken into consideration, it explains why stars with huge fan-following like Nayanthara, Vijay or Ajith did not make it to the list, as they are not officially present on social media. 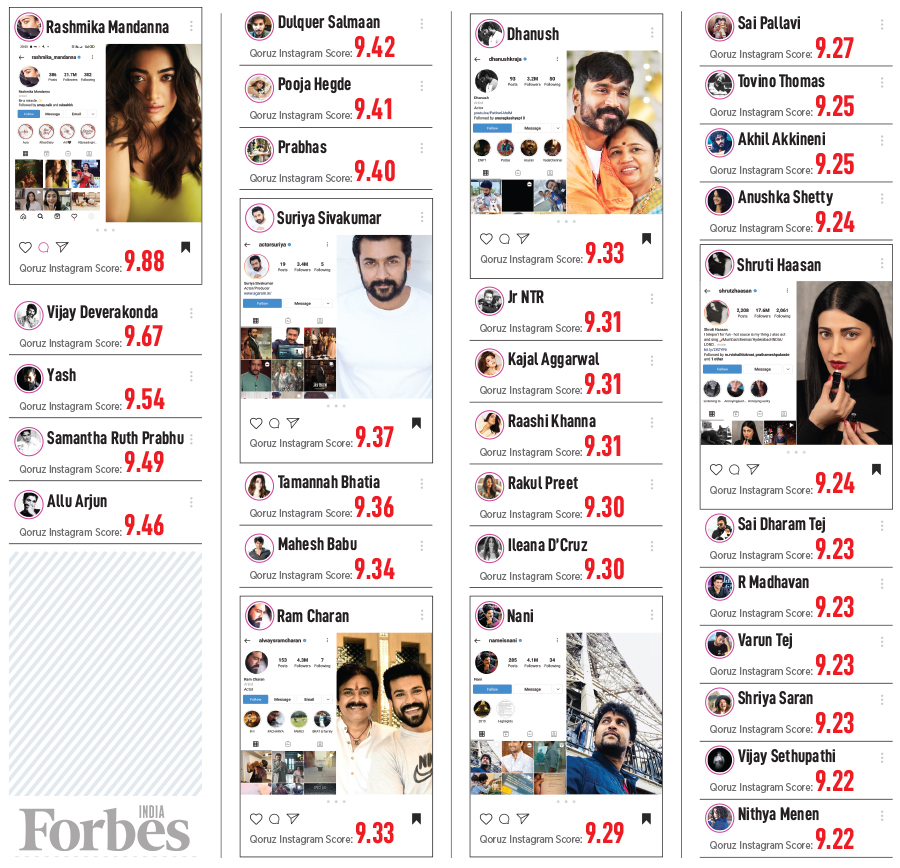 Tweets by @forbesindia
Photo of the Day: Ram Leela
How climate change could affect bicycle use