The firm released a note to investors on June 27, stating that response from prospective buyers to purchase remaining assets has been tepid 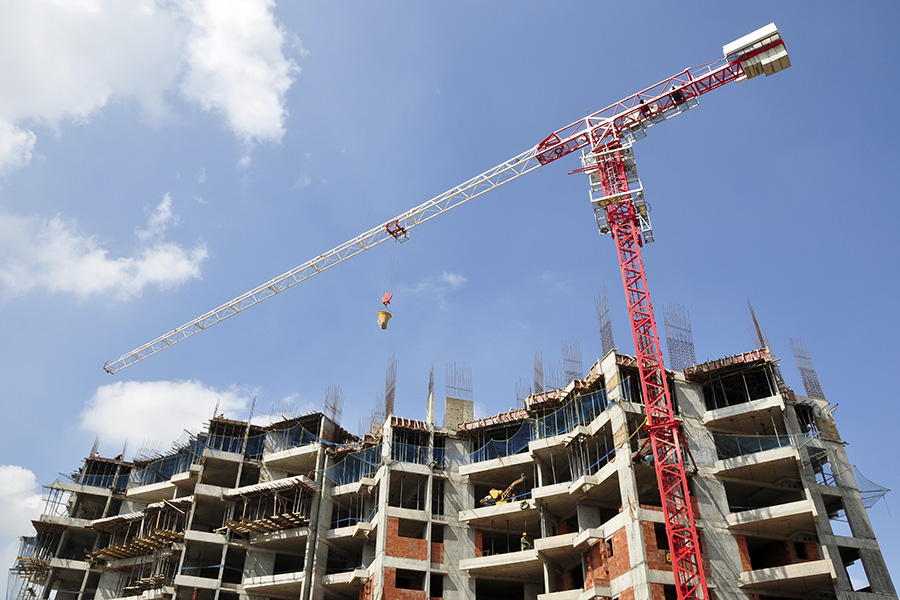 Aditya Birla Group’s first real estate private equity fund, which was launched in 2010, is finally headed for liquidation. “With the expiry of its extended life, the fund is in the process of liquidation,” says a note released by the firm to its investors on June 27. It further states that even though the fund has reached out to prospective buyers and market participants to purchase all the remaining assets on its portfolio, the response has been tepid. In 2010, the fund had raised Rs 1,056 crore from domestic investors to primarily deploy capital in Indian residential real estate. According to the note signed by Akshat Pandya, head of real estate investment advisory, Aditya Birla Real Estate Fund-I has returned a total amount of Rs 601 crore to its investors to date by completely exiting four projects and one partially, off its 13 investments. ABREF’s life tenure was six years, with two one-year extensions, which ended in August 2018. It was a close-ended fund, meaning the capital had to be returned by the end of its life. In August, ABREF notified its investors that due to the global financial crisis and subdued real-estate markets, coupled with a liquidity crunch, the fund had been unable to liquidate its position and return capital to investors. And that they were seeking an extension.  On November 27, 2018, Forbes India had first reported on the ongoing distress in the fund. Response is awaited for an email sent to the company this morning. The story will be updated as the response comes.  The letter, which Forbes India has seen, also states that they had reviewed the fund’s performance for the year ending March 2019, where the fund’s investments were valued by an independent valuer at the net asset value (NAV) at 0.89x.The statement means that when the fund is being liquidated, it cannot recover its original principal investment. The fund is expected to be fully liquidated by August 31, 2019.

The letter to the investor does not clarify how the investors will be paid out. “We have been requesting them to find a resolution for a long time, but neither Sebi nor the senior management at the group took cognizance of any of our complaints. By the time this liquidation happens further value erosion will take place,” says an investor of the fund who did not wish to be identified. Indian residential real estate funds have found it difficult to recover capital from its vintage funds. The letter also blames the ongoing liquidity crisis for its inability to refinance four of its projects, indicating that the going is not going to be easier for real estate fund managers anytime soon.