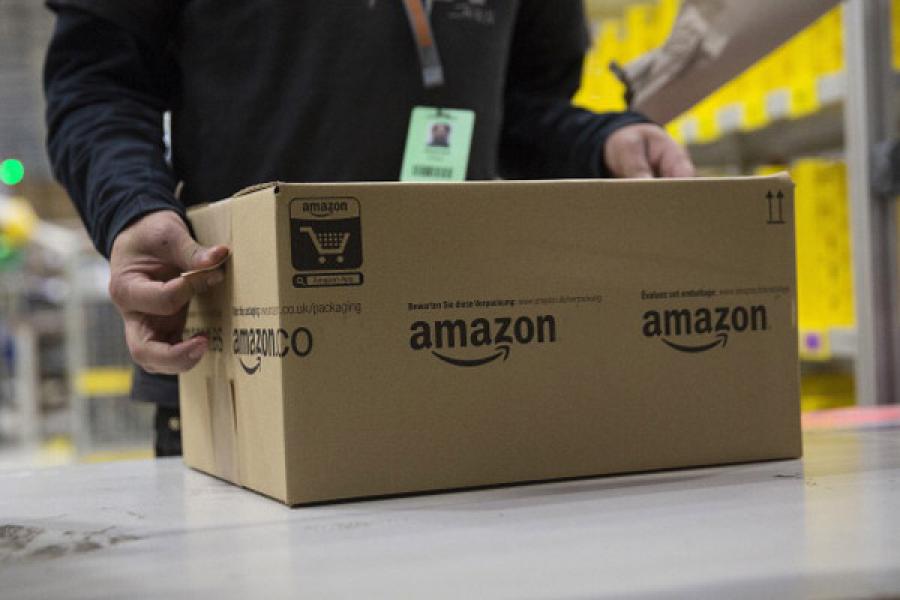 The fight for the top slot in the $3.1 billion Indian ecommerce industry intensifies further with global giant Amazon on Wednesday announcing an additional $2 billion investment in the country, a day after India’s largest online retailer Flipkart said that it had raised fresh capital of $1 billion.

With the current investment Seattle-based Amazon is looking to boost its growth in the country amid rising competition from local e-commerce players including Flipkart and Snapdeal.

Since its India launch in June 2013, Amazon has already built one of the biggest online product assortments in the country. As Indian laws prevent foreign ecommerce players from starting a wholly-owned company selling directly to consumers, Amazon.in is operating as a marketplace for buyers and sellers offering over 17 million products across 28 categories.

“After our first year in business, the response from customers and small and medium-sized businesses in India has far surpassed our expectations,” said Jeff Bezos, founder and CEO of Amazon.com.

It has been 20 years since Amazon started, but it is yet to turn profitable. That, however, has not stymied its aggressive and high-investment business model in every market, and India is no exception.

“We see huge potential in the Indian economy and for the growth of ecommerce in India. With this additional investment of $2 billion, our team can continue to think big, innovate, and raise the bar for customers in India. At current scale and growth rates, India is on track to be our fastest country ever to a billion dollars in gross sales,” said Bezos in a statement.

Experts point out that the entry of Amazon in India has brought an added sense of competitiveness and urgency in the industry.

“We expect Snapdeal also to announce similar investments in few days. To be in the game either you pump in more money or merge with another player to gain market share. And looking at Flipkart and Snapdeal it is unlikely they will give up. Flipkart’s recent fund raising shows that they are here to stay and focus on the business,” said Harminder Sahni, founder and managing director, Wazir Advisors, a retail consulting firm.

With a long term game plan, for Amazon, Flipkart and Snapdeal, the objective is scale. “For all the three players the concern now is scalability. Once you reach a certain size (multi-billion dollars) it will be easy to make money. It is the race towards scalability,” said Sahni.

The intensity of competition in the Indian ecommerce space has heightened over the last one year. In May Bangalore-based Flipkart raised $210 million from Russian firm DST Global Solutions and acquired fashion portal Myntra for an estimated $300-330 million to strengthen its position in the fashion space. New-Delhi based Snapdeal, which raised $100 million in May, mostly from investors such as Temasek Holdings, BlackRock Inc and PremjiInvest, earlier in February got $134 million from eBay Inc and others.

Seven-year-old Flipkart.com, which started as an online book store, within three years expanded its product range to add mobiles and electronics. Two years ago, it added more categories like clothes, footwear, toys and accessories. Now, one can also find baby, home and kitchen products on their site.

With the latest funding of $1 billion, Flipkart plans to step up its investments for innovations in products and mobile technology. The ecommerce platform offers over 15 million products across more than 70 categories. At present, Flipkart has close to 22 million registered users.

Launched in February 2010, Snapdeal has quickly become India’s largest online marketplace. It claims to have the best prices for products on the back of its marketplace model. Recently Kunal Bahl, CEO and co-founder of Snapdeal told Forbes India that the company is on track to reach its goal of earning $1 billion in revenue by 2014-2015. Last year, eBay partnered with Snapdeal to strengthen its traction in India and invested nearly $50 million in it.