In the coming years, there would be machines which will be doing repetitive and deterministic tasks, says the entrepreneur 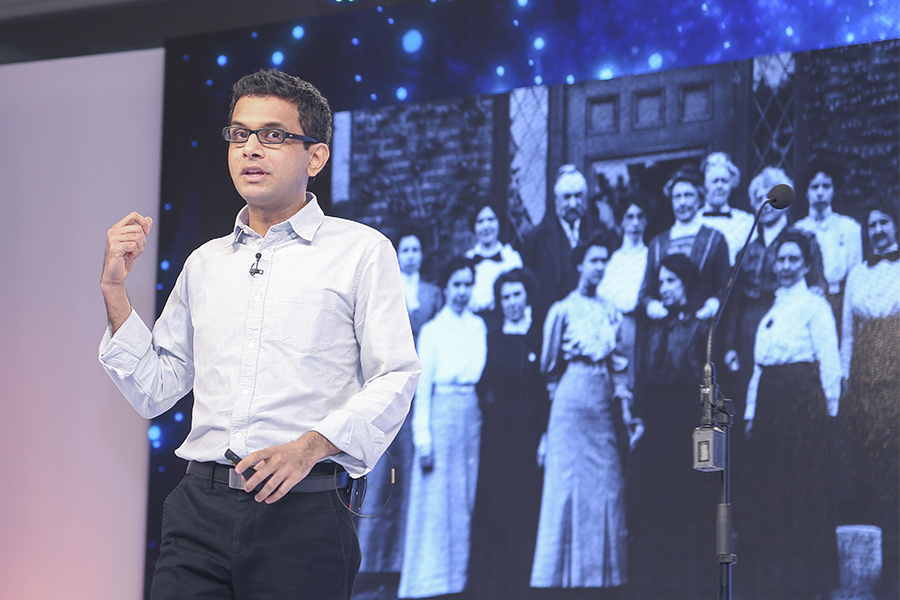 Rohan Murty, entrepreneur and junior fellow at the Harvard Society of Fellows

The Indian information technology (IT) industry created a global success story in the early ’90s by building and managing complex software systems and networks for its multinational clients. And to perform these tasks, top-tier Indian IT firms hired people in bulk over the last decade. But Rohan Murty, entrepreneur and junior fellow at the Harvard Society of Fellows, believes that there is a fundamental shift happening in the way technology would be presumed, which would need the Indian tech industry to re-skill its workforce.

“Any job which is largely based on deterministic rules (i.e. no independent judgements) must be done by a software system,” Murty said during his talk at the sixth edition of the 2016 Forbes India Leadership Awards (FILA) in Mumbai on Tuesday evening. The Indian IT industry needs to replace ‘deterministic’ human work with software that has the capability to perform repetitive tasks quite well.

Murty pointed out that several studies have shown that most tasks that are done in the IT industry are ‘nearly deterministic’. There is very little judgement involved. “In fact, the working hypothesis is that any activity where humans tend to have high productivity in the tech industry are best suited to be done by software systems,” he added.

Murty argued that the tech industry in the country has not made sufficient progress to move to the next step in the evolution of software systems. What started off as an innovation in terms of software creation has today evolved into more a business of managing human effort at scale. The question is, do we need so many people in the tech industry?

He believes that this is where the software industry in India has an opportunity to innovate further and change its future. While speaking at the event on how software will reinvent the future of work, he enlightened the audience with his take on innovation in the software industry and how companies need to re-train its workforce.

Murty pointed out that companies such as Ola, Uber, Paytm and Airbnb are operating in industries that already have traditional companies running on traditional business models, yet, these new-generation players have been able to rewire the rules thanks to software systems. "But we are not seeing the same sort of behaviour within the tech industry itself," he added. Is the tech industry rewriting its own rules? The answer is quite simply, no.

So far, India has been a disruptor in terms of how software was built and delivered. Murty feels now there is an opportunity to disrupt the very business model that made this industry successful. This will lead to innovation in the IT space and traditional business models.

Tweets by @forbesindia
Word feud escalates: Tata attacks, Mistry rebuts
I entered advertising only after I could not sell my poetry: Prasoon Joshi 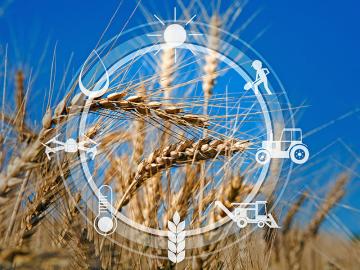