The iPhone SE combines the compactness of the 5s and the power of the 6s, at a price one could live with 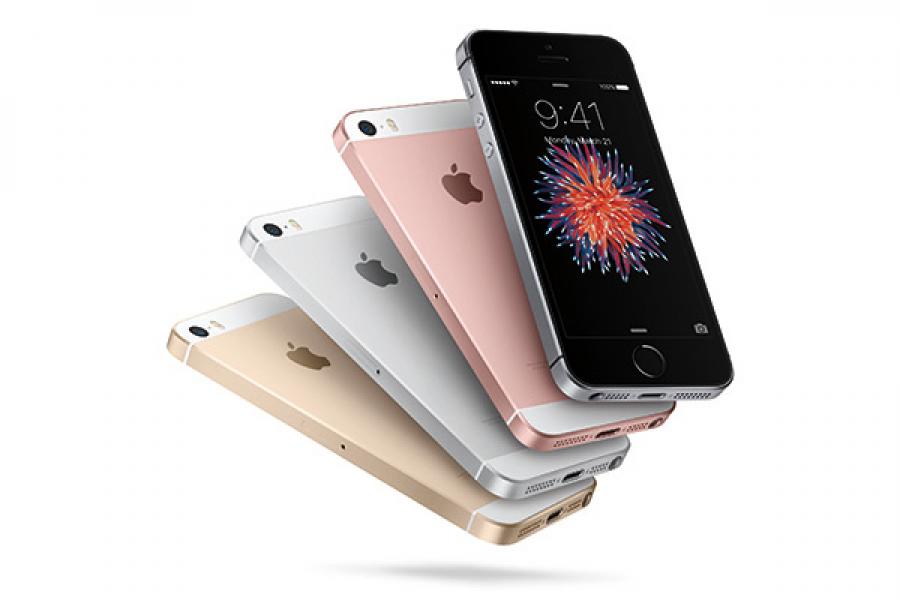 Chamfered edges add an aesthetic sophistication. They blunt the abruptness of the 90-degree turns between two planes, with gentler angles - typically 45 degrees - and were popular with the builders of the Taj Mahal as they are today with the engineers who design modern smartphones.

Apple on Monday released a new phone, well, sort of, that took the iPhone 5s and added a matte finish to the polished metal chamfered edges of the aluminium casing of iPhone 5s. That gives the iPhone SE, the new phone, a  you-have-to-look-for-it-to-find-it type of difference from the 5s, externally.

On the inside, there is the more powerful A9 chip that does duty in the iPhone 6s, and the 12MP camera instead of the 8MP shooter on the 5s. For customers who can live without 3D Touch, the pressure-sensitive menu feature, but who are obsessed with the smaller, 4-inch display size, the iPhone SE is it. It offers the power of the 6s and the compactness of the hugely popular 5s.

“We started with a beloved, iconic design and reinvented it from the inside out," Philip Schiller, Apple’s senior vice president of worldwide marketing said in a press release on Monday. With the more powerful processor, the iPhone SE gets a CPU that's two times faster than in the 5s, and graphics processing that thrice as fast, and better battery life, according to the release.

Depending on your broadband and mobile phone data connection, downloads and streaming can be three times faster with wifi and up to 50 percent quicker on 4G LTE, Apple said. The display has the same resolution and pixel density as in the 5s. For those interested in every tiny tech spec, Apple's website has them all.

Apple also announced a smaller version of the iPad Pro tablet on Monday. It now offers the same features on a tablet measuring 9.7 inches across the diagonal of the display.

For professionals like designers and illustrators, who have welcomed the Apple Pencil accessory with the earlier 12.9 inch version, the smaller tablet offers a size that's easier to work with, especially away from one's desk and seated say at an outdoors coffee shop.

The Pencil, has to be purchased separately and a really nicely designed keyboard that doubles as a durable cover is also available. The iPhone SE and the new iPad Pro will be available in India in early April, which is only a couple of weeks after the gadgets go on sale in the US.