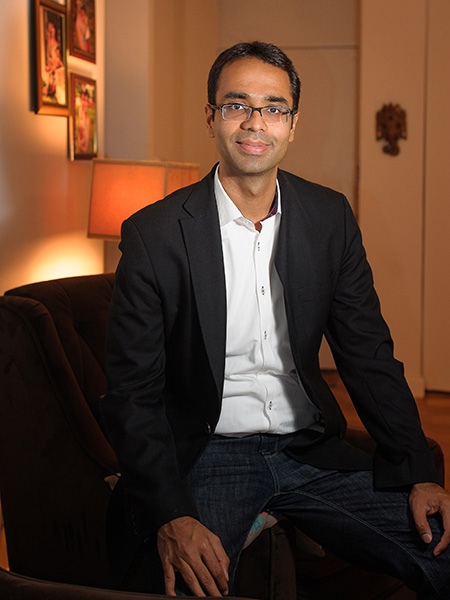 Edtech unicorn Byju's has acquired Mumbai-based online coding startup WhiteHat Jr in a $300 million all-cash transaction—making WhiteHat Jr the only Indian company to reach such a deal in just 18 months. Whitehat Jr helps kids aged 6 to 14 years build commercial-ready games, animations and apps online using the fundamentals of coding, all taught online. The partnership is likely to result in a win-win situation for both edtech players. With coding fast emerging as a skill for the future, this integration will help Byju’s further expand its offerings in India and accelerate its US expansion too. White Hat Jr on the other end, is likely to benefit from its breadth of offerings and product innovation. In the midst of the coronavirus pandemic, WhiteHat Jr is growing 100 percent month on month in India as well as the US. Founded in November 2018, it has a revenue run rate of $150 million and 65,000 paid students per month. Karan Bajaj, founder, WhiteHat Jr says, "I felt everything that we were doing and planning, we could do faster and bigger with Byju's. Byju [Raveendran, founder] has tremendous expertise in the industry and has been around for 10 years, and I could learn a lot from him." The pandemic has lent a massive boost to the edtech space. "Before Covid-19, edtech companies were struggling, since kids weren't given access to devices. Now, since education has moved online, each child has their own device," says Anil Joshi, managing partner, Unicorn India Ventures, an early-stage fund house headquartered in Mumbai. Parents are now more willing to pay for platforms like WhiteHat Jr since a skill like coding would be a value addition for their child's future. “For Byju's, their [WhiteHat Jr’s] content is a money spinner. It could help Byju's revenue grow multifold," adds Joshi. While there was a significant funding interest in the startup, so far WhiteHat Jr raised a little over $11 million in funding. “WhiteHat Jr has done a path-breaking job in scaling a platform to teach kids to code online with quality learning outcomes, which was seen as a very difficult endeavour when the company started," says Anup Gupta, MD of Nexus Venture Partners, which led the startup’s seed fund at the concept stage in November 2018, and later co-led Series A round last year.  Post the acquisition, Bajaj and his team plan to expanding to teaching mathematics—since Byju's has a lot of expertise here—through live classes. "We believe that this exit is an example of an investment that has generated both impact and attractive financial returns—and represents another step forward in proving the model for impact investing," says Roopa Kudva, managing director, Omidyar Network India who also invested in WhiteHat Jr since the seed funding and co-led the Series A round. Owl Ventures joined both the existing investors in the Series A round in September last year.. Since the lockdown, Byju’s has seen more than 15 million new students on its platform. The company clocked in Rs 500 crore in revenue last month. “Empowering children with the right future skills has always been part of our vision at Byju’s and coding fits well into this. WhiteHat Jr’s coding product capabilities, combined with our pedagogy, expertise and scale, will help expand our learning offerings for school students," Byju’s founder and CEO Byju Raveendran said in a statement.