Trivandrum-based robotics startup raises Rs 2.5 crore in pre Series A round with eyes on global expansion 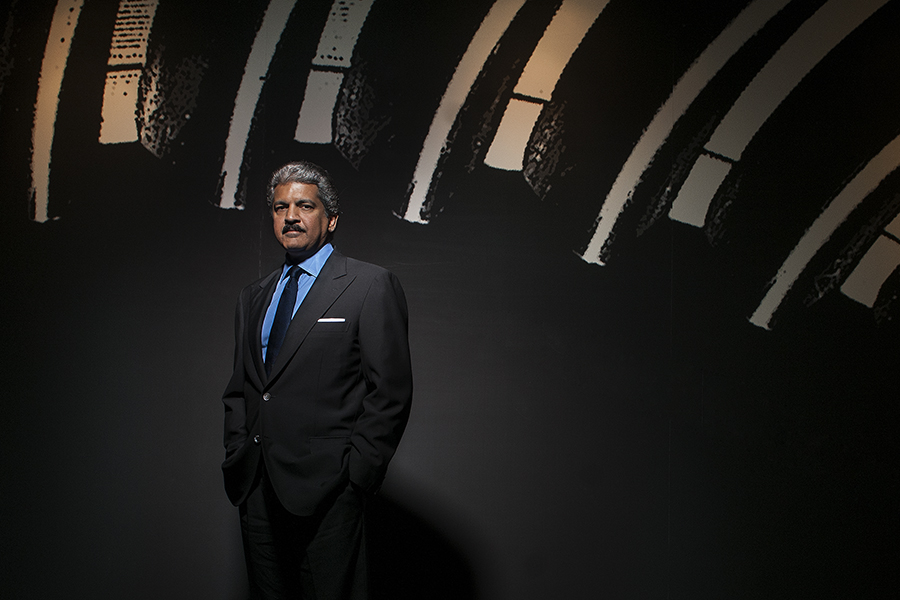 
Genrobotics, a Trivandrum-based robotics company has raised Rs 2.5 crore in pre Series A round, which was led by existing investor Unicorn India Ventures. The round also saw participation from industrialist Anand Mahindra, who invested in his personal capacity, and SEA Fund.

Founded in 2015, Genrobotics is widely known for making Bandicoots--fully automated robots for cleaning manholes—to eliminate manual scavenging across the country. The funds raised in the new round would be used to scale up the production of Bandicoot and the development of new products for the healthcare segment. “Mr Mahindra has offered his full support in implementing Bandicoots in each and every corner of India for putting an end to this dehumanizing activity completely,” says Vimal Govind, cofounder and chief executive officer of Genrobotics. The company, he added, has already been working with the union and state governments to eradicate manual scavenging.

Taking an early bet, reckons Anil Joshi, managing partner at Unicorn India Ventures, has paid off. The fund, he lets on, went against the rule of not investing in just an idea in the case of Genrobotics. When Joshi met the cofounders two years back in Kerala, the prototype was ready and they needed funding for a commercial-ready product. “We decided to back them as we saw the potential robotics can bring to certain socially important issues,” says Joshi. The team, he lets on, backing the business is as passionate as the investors. The startup, he informs, now plans to go overseas. “They have developed a globally relevant product and are in talks with some international governing bodies,” he says. To facilitate the expansion plans, Unicorn India Ventures decided to back them with additional funds, he adds.

Tweets by @forbesindia
From Trump to Bolsonaro: Global leaders who contracted Covid-19
Why Lakshmi Vilas Bank needs an urgent dose of capital