The Gurguram-based startup has acquired its Mumbai rival, which was over six times its size two years ago 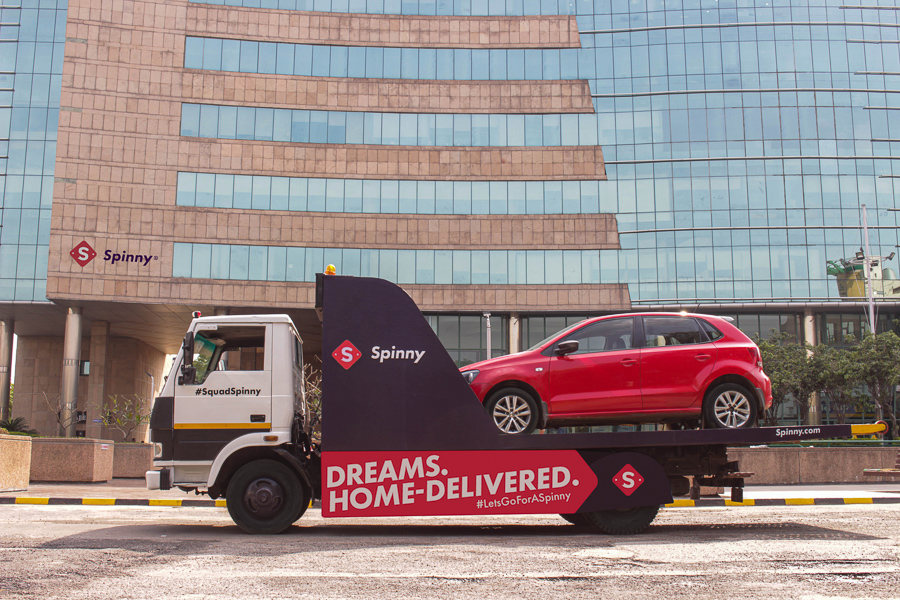 In a move that signals consolidation in the pre-owned car market space, Gurugram-based online used car platform Spinny has bought out rival Truebil for an undisclosed amount. “Truebil is a natural fit for us. We will let it keep its identity,” says Neeraj Singh, co-founder of Spinny, declining to disclose the financial details of the deal. With the acquisition, Singh claims, Spinny has emerged as the only used car startup in India that follows a full-stack retail platform model and operates on the organised side of the market. Early this year in March, Spinny raised $43.7 million (Rs 315 crore) in its Series B funding, led by Nandan Nilekani's venture fund Fundamentum Partnership, along with US-based General Catalyst Partners, SAIF and Alteria. Based out of Gurugram and with presence in Delhi-NCR, Bengaluru, Hyderabad and Pune, the platform claims to have sold over 13,000 cars since 2017, when it pivoted to full stack retail platform model focusing on car buyers. Rival Truebil, founded in 2015 by a bunch of IIT Kharagpur and IIT Bombay alumni including Suraj Kalwani, Ravi Chirania and Shubh Bansal, counts Kalaari, Shunwei Capital and Kae among its backers, and had raised $24 million so far. The Mumbai-based startup served customers in Bengaluru and Delhi NCR. Spinny’s acquisition comes at a time when the used-car market has seen a heady uptick as consumers shun shared and public transport and opt for personal vehicles to commute. Maruti too has seen growing traction in its used car business.

Tweets by @forbes_india
"E-learning and virtual recruitment are a miraculous solution," says Ashish Aggarwal Founder - Talento"
Beirut Blasts: Photos before and after the explosions leveled the port city