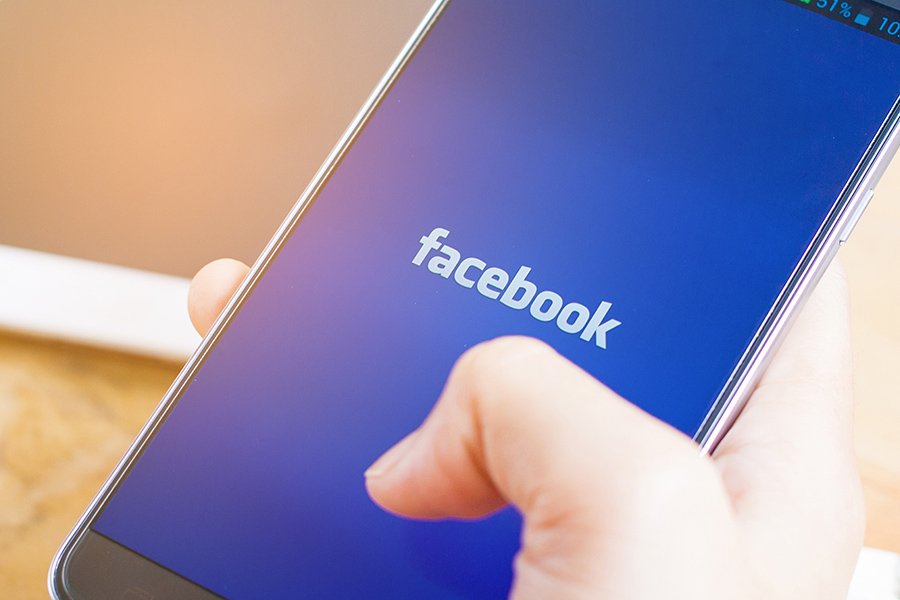 Image: Shutterstock Facebook has struck a deal to license music from Indian music company Saregama, which will allow users to add music to their posts, interactions and even their profiles. Saregama has agreed on a “global deal” to license its music for video and other social posts on Facebook and Instagram, the Indian company said in a press release on Wednesday. This partnership will allow users to choose from a wide variety of music on their videos, stories via music stickers and other creative content. Users will also be able to add songs to their Facebook profile. “At Facebook, we believe music is an integral part of self-expression and bringing people closer together and creating memories that last. We are very proud to partner with Saregama that will allow people on our platforms, globally, to use their favourite retro Indian music to further enrich their content on our platforms,” Manish Chopra, director and head of partnerships at Facebook India said in the release. From e-commerce to entertainment, Facebook is taking steps to increase its share of the internet user’s time and wallet in India, the largest internet market by number of users after China. The Menlo Park company recently struck a $5.7 billion deal to purchase close to 10 percent of Jio Platforms, owned by Reliance Industries, which operates India’s biggest wireless services provider. That deal allows Reliance and Facebook to reach millions of Indian mom and pop stores via Facebook’s WhatsApp unit.

Saregama is India’s oldest music label with a rich catalogue of over 100,000 songs across different genres including film songs, devotional music, ghazals and indipop in more than 25 languages. The collection includes classics from legends likes Lata Mangeshkar, Kishore Kumar, Mohammed Rafi, Asha Bhosle, Gulzar, Jagjit Singh, R.D Burman, Kalyanji Anandji, Geeta Dutt and Laxmikant Pyarelal. Vikram Mehra, managing director of Saregama India said: “We are pleased with this partnership as now millions of Facebook users will be able to add music from our vast catalogue to stories and videos they create and share.” Facebook has similar agreements with other Indian companies including Yash Raj Films, Zee Music Company and T-Series. Disclaimer: Reliance Industries is the owner of Network 18, the publisher of Forbes India