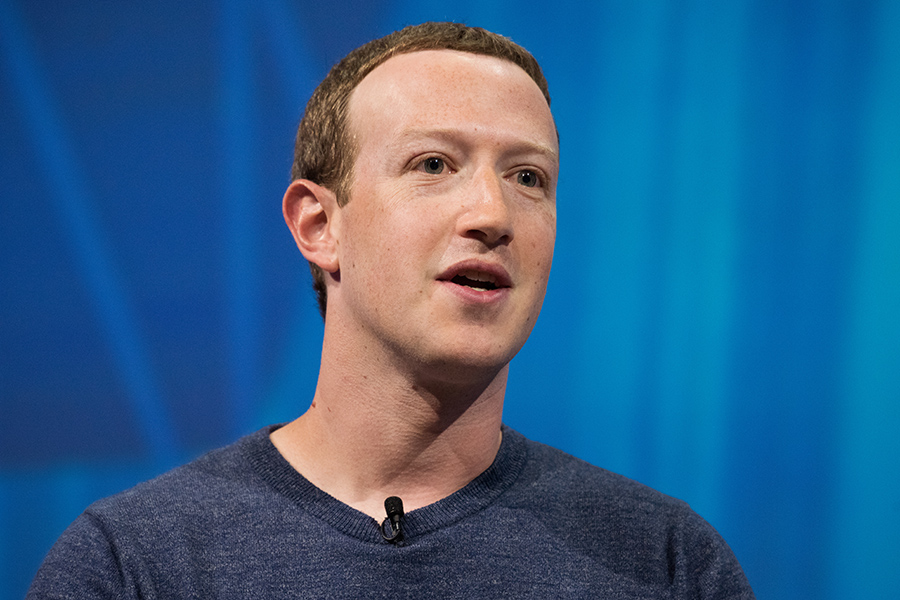 For long, India has been a battleground for the world’s biggest technology companies.

From Google to Microsoft and Facebook, almost all of them have been engaged in a pitched battle to bring the next billion users online in Asia’s third-largest economy. India also offered massive potential to rake in billions from advertising revenues. Facebook may have taken a giant leap, leapfrogging the others, in tapping the next billion.

On April 22, US-based social networking giant Facebook announced a 9.99 percent stake purchase in Jio Platforms for Rs43,574 crore ($5.7 billion). “India is in the midst of one of the most dynamic social and economic transformations the world has ever seen, driven by the rapid adoption of digital technologies. In just the past five years, more than 560 million people in India have gained access to the internet,” David Fischer, chief revenue officer at Facebook, and Ajit Mohan, VP, and managing director, Facebook India, wrote in a press release.

“There are about 480 million unique smartphone users in India right now,” says Tarun Pathak, associate director at Counterpoint Technology Market Research. “There are 400 million other users who have the potential to come on the internet. But to bring them, you need a highly localised approach, particularly in language. Jio will be able to provide Facebook with a massive user base and the two companies could be looking at cross integrations.”

However, Pathak adds that regulatory constraints could come in the way of data sharing, especially since India has been in the midst of a major data protection law that could place restrictions on how corporations can collect and use information from the country’s 1.3 billion people.

Facebook currently has about 300 million users and its messaging application, WhatsApp, has over 400 million in addition to some 80 million users on Instagram. Jio, on the other hand, is India’s largest telecom operator by both subscriber base as well as revenue market share. According to the Telecom Regulatory Authority of India (TRAI), Jio added 5.6 million mobile subscribers in November 2019, taking its total users to 370 million.

Facebook, Google and Microsoft were looking to tap into the next billion internet users in India for a long time. Google had dabbled with Google Stations, an initiative to offer free Wi-Fi across some 400 stations in the country, before shutting down the entire programme in India this year. Besides, the company had also launched Neighbourly, an app that allowed one to explore the neighbourhood, before shutting that down as well. Facebook had launched Internet.org to bring affordable access before running into regulatory troubles.

In 2017, Facebook launched a program called Express WiFi in non-urban areas where it allowed customers to purchase low-cost data packages from their local service provider to provide fast internet through local hotspots. In the meantime, others such as Amazon and Microsoft ploughed billions into the Indian internet base to acquire more users. Recently, China’s fast-growing ByteDance, the parent company of TikTok, had found a strong foothold in the world’s second-largest internet market.

All of these were aimed at tapping the nearly one billion population, eager to purchase online, stream music and watch videos. A major factor in that has been online advertisements. Digital advertising in India saw a 26 percent growth in 2019 to reach Rs13,683 crore, according to a report by Dentsu Aegis Network.

‘While Google is a search engine and Facebook a social engagement platform, both are heavily dependent on advertisements, and they have been competing globally on that front,” says Yugal Joshi, vice president of Texas-based consultancy Everest Group. “To that extent, the deal will help Facebook quite significantly. Google had been trying to get a hold of the Indian market through Google’s Project Loon and other initiatives. But this certainly looks like a deal that will help Jio fight out Amazon.”

Tweets by @forbesindia
Lockdown: How agritech ventures are trying to fix the food supply chain
FB's Messenger hasn't been shot...