...Although as WhatsApp takes on an even larger business hue via the JioMart partnership, FB's original organic messaging app may now be more about chat and less about buying 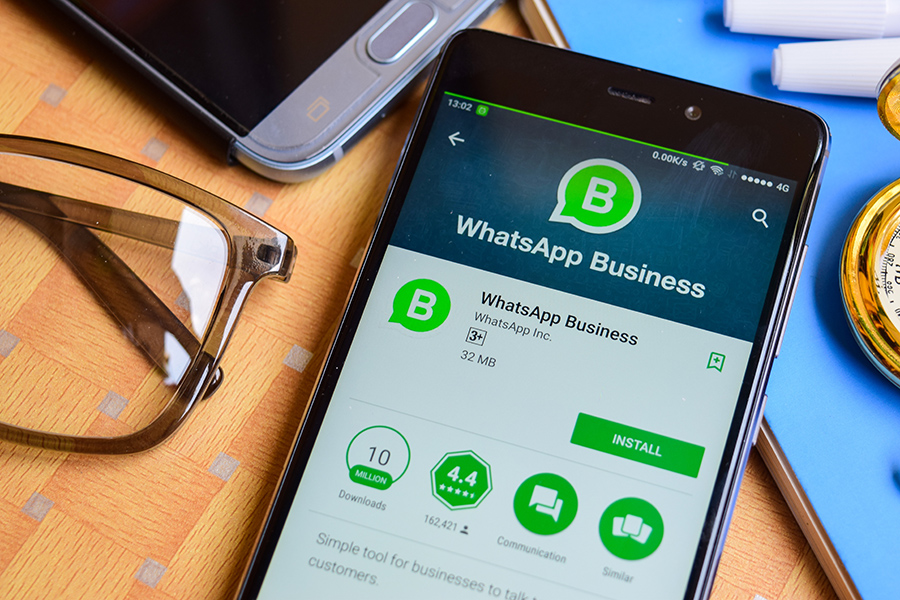 
Four Aprils ago, Facebook CEO Mark Zuckerberg declared that he had found a way for Messenger, his messaging app, to be a business enabler. Zuckerberg announced at the Facebook F8 developer conference in 2016 the launch of the beta version of Messenger Platform, which would allow developers to create bots that would automatically interact with customers and help them transact.

That plan did not enthuse users, who were stretched to find quality bots and ones that did not confuse; the artificial intelligence in them was inadequate, reckoned reviewers. At the 2017 F8, Facebook (FB) took another shot at chatbots with a Discover tab, a hub inside Messenger that was meant to make it easier for users to find chatbots that interested them. Messenger may well have been inspired by WeChat of China, which is an app for messaging, payments, ride-hailing and shopping all rolled in one. Three years on, FB’s tryst with chatbots may well be done. In end-February, TechCrunch reported that Facebook Messenger is “removing the Discover tab as it focused on speed and simplicity instead of broad utility like China’s WeChat”. The chatbots are still present but hidden, and without promotion are unlikely to spur businesses to build bots on the Messenger platform. Zuckerberg, a few days later, let on that the newly launched version of Messenger on Apple’s iOS was a quarter of the file size, and twice and fast. This would make it more accessible on low-storage phones and slow networks. So, with no chatbots but only chat, Messenger is now more like the simple communication powerhouse FB acquired in 2014 for $19 billion: WhatsApp. With one slight change. WhatsApp, for its part, is no longer just a chat tool. In January 2018, WhatsApp for Businesss launched in a clutch of international markets for Android. The objective: To help small businesses establish a presence on WhatsApp to connect with customers. Analysts dubbed it as the WhatsApp version of Facebook Pages, launched back in 2007, to give businesses a presence on what was then almost totally a social network. In April 2019, after garnering over 5 million users, WhatsApp took the business version to iOS, which could be downloaded free in select markets to begin with, India included. The alliance between Reliance Retail’s new commerce venture JioMart (which has launched in few markets) and WhatsApp will further sharpen Facebook’s small-business focus. JioMart brings to the table partnerships with millions of small merchants and neighbourhood stores, which customers will get access through JioMart and WhatsApp. Clearly, Facebook has had a long tryst with shopping, in the pre-smartphone and post-smartphone era. And it’s in the latter phase that the transaction side of the business is set for a huge upside. The $1 billion 2012 acquisition of Instagram, at that time just a photo-sharing app, will have a role to play, too, in the smartphone-shopping era. According to Facebook, 90 percent of Instagram accounts follow at least one business. Their engagement with brands is high and happens in “entertaining” and “creative” ways. And don’t forget the good old Facebook Marketplace, the buying and selling platform.  Launched first in 2007 before going through a couple of pivots, Zuckerberg in 2018 said Marketplace is used in 70 countries by 800 million people every month. It’s the multi-platform game plan—across FB, Instagram and WhatsApp—that is formidable. FB estimates that it has 140 million businesses across the apps. You can now add to it a generous slice of India’s micro, small and medium businesses (some 60 million totally), farmers (120 million) and small merchants (30 million). Disclaimer: Reliance Industries is the owner of Network 18, the publisher of Forbes India

Tweets by @forbes_india
With Jio deal, can Facebook win India's internet?
The first human genome project took 12 years, technology can now do it in 3 days