How different is the UAE VAT and Indian GST?

UAE VAT allows companies under a single management (group companies) to form a tax group, which has one tax registration number. Such a group need not pay tax on intercompany transactions 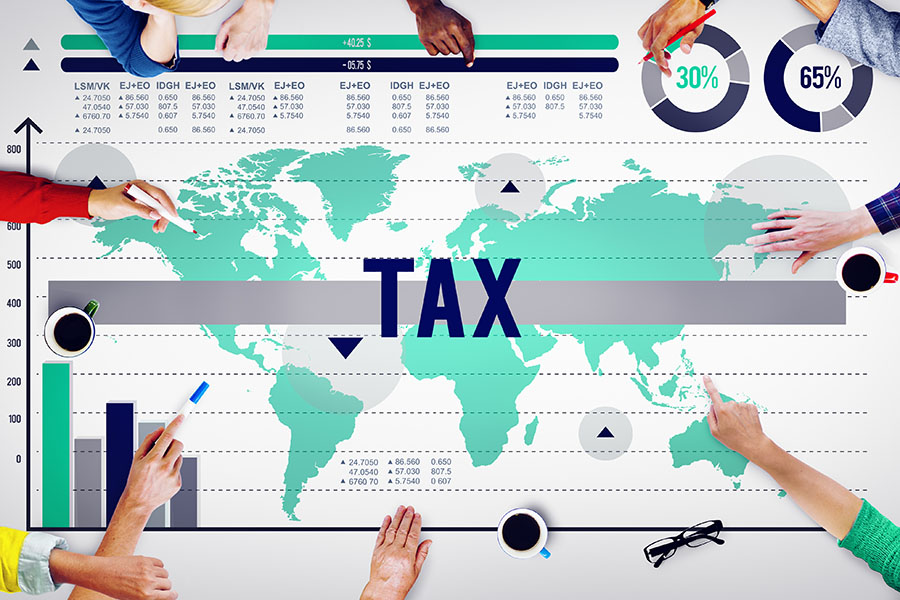 By now battling with returns, and constant changes have become the permanent feature of the Goods and Services (GST) tax in India. For the critics of GST, it is a badly implemented legislation. But is it really true? Or is it a case of self-flagellation? One can look at the United Arab Emirates which recently implemented Value Added Tax (VAT) at the start of the year and compare it with the Indian GST roll out six months back. There are some things to borrow from the UAE VAT and some perhaps UAE can borrow from us.

Let us look at it in depth.

Six Arab states of the Persian Gulf had established the Gulf Cooperation Council or GCC in 1981 mainly for economic cooperation through common market, customs union and common currency. The countries gradually realized that over dependence on oil revenues will not pay in the long run and an alternative strategy for growth must be worked out. One of the solutions was establishing a formal value added tax in the region as a source of revenue. A framework agreement was signed in 2016 and the first two states viz. UAE and Saudi Arabia went ahead with the implementation of VAT on 1 January this year. Others (Bahrain, Oman, Kuwait and Qatar) would be following suit within a year.

So what are the key features of UAE VAT?

Lower Tax rate
All goods and services are now taxed at 5% with a few exceptions like health and education services, residential property sale and lease etc. which are zero rated. Public transport is exempted. Even at this low rate UAE is expected to earn USD 3 .5 billion in the first year and USD 5.5 billion in the second year as per one estimate. This is 1 and 2 percent respectively of UAE’s Gross Domestic Product (GDP). Of course this is much smaller compared to the ratio of 11 percent to GDP earned by Indian Indirect taxes. But slowly UAE may increase the coverage, tighten its grip on unregistered dealers and gradually increase the VAT rate as has happened elsewhere in the world to increase the revenue from VAT.

Here again the thought that comes to mind is could India too have started at 5% or may be at a higher rate of 12 or 18% to make matters easier as put by many specialists? I believe that would have been a hara-kiri. India (States and Centre) earn 67% of its tax revenues from indirect taxes (unlike Organisation for economic co-operation and development (OECD) countries which earn approximately 33% from Indirect taxes). With such a huge reliance on Indirect taxes (compared to direct taxes) any tinkering would suddenly throw the budget deficits out of control which India cannot afford. For UAE it is a new tax as well as an incremental revenue and they can afford to start with a small tax rate unlike India, where the country needs to earn as much as it was earning under the earlier indirect tax system.

One rate can also not work in India because of the size of the country, it diversities as well as economic disparities. Indirect taxes put same burden on the rich and the poor (a toothpaste purchased by a poor person bears the same tax as that purchased by a billionaire industrial tycoon) and therefore is regressive in nature or harms the poor more. To remove this disadvantage, the government had put more than 50% commodities which form part of the consumption of poor household below the 5% tax bracket. Recent exercises to prune the 28% list was also in the same direction. However we can look at reducing the slabs, but bringing all supplies under one tax rate may not be possible in the short run.

A lower tax rate improves compliance, has lower consumer reaction to tax while a single tax rate reduces classification disputes. India will miss out on these advantages.

Concept of Grouping
UAE VAT allows companies under a single management (group companies) to form a tax group, which has one tax registration number. Such a  group need not pay tax on intercompany transactions. This  reduces compliance and improves cash flow.

Can India look at grouping which is available in the EU? I believe we should evaluate this option in the years to come. As a first stage we may start looking at centralised registration for service providers as was available under service tax. Companies may not mind paying taxes in different jurisdictions as payments today can be made sitting at one place to any other place using electronic medium. The invoice verification through Goods and Services Network (GSTN) portal, once activated, can also reduce concern in the minds of  the State governments who want the taxpayer to be registered with them to have control. It is more a mindset change which may eventually pave way for grouping  in the future.

Reverse Charge
UAE VAT uses the concept of reverse charge on import of goods and services like Indian GST. But unlike India, the importer (i.e.in B2B cases) does not have to first pay tax in cash and then claim credit. Reverse charge in the UAE is like that in the EU where tax is self-accounted (deemed to have been paid and taken credit of) without any requirement to pay it in cash. The tax comes to the government kitty only when goods or services that use the imported goods/ services are finally sold within the country. This substantially reduces the cash flow requirement. In my opinion India should also look at this proposition.

Positives of Indian GST
Indian GST law and the regulations are compact and tightly worded so as to give a precise interpretation, leaving few options for different interpretations.  I had an alternate view prior to studying the UAE law but my respect for Indian GST laws and regulation has increased multifold now. The UAE law is brief and therefore lacks specificity and breeds scope for interpretation despite having few exemptions from tax and a single tax rate. The UAE insist on the Arabic version of the law as basic version and mentions that the English translation made available on the Government website is not an official translation. The English translation at times differs from the Arabic version leading to further interpretation issues.

During the heydays of the GST roll out Indian Governmental authorities were quick to issue clarifications. The size of circulars issued since 1 July 2017 ran into thousands of pages. This meant that the Government was ready to look into the grievances of the trade and make amends. The use of social media was perhaps the best use of technology. This was because more than 10-15 clarifications on an average were issued by Government. In comparison the UAE Government’s twitter handle is not that active and thus lacks followers.

We have often complained of notifications and rules issued at the last moment. Similar was the case with UAE.  Specified pharmaceutical products were to be zero rated even when sold within UAE. However the list of such products was not released till mid – January, a fortnight after the VAT roll out.

To sum up this is not a treatise on UAE VAT law, but an attempt to dispassionately look at Indian GST from a distance. Considering the complexities and the size of the economy, I believe India did a fairly good job at implementing GST. Could it have been better? The answer is yes and definitively yes. But we all are wiser on hindsight.