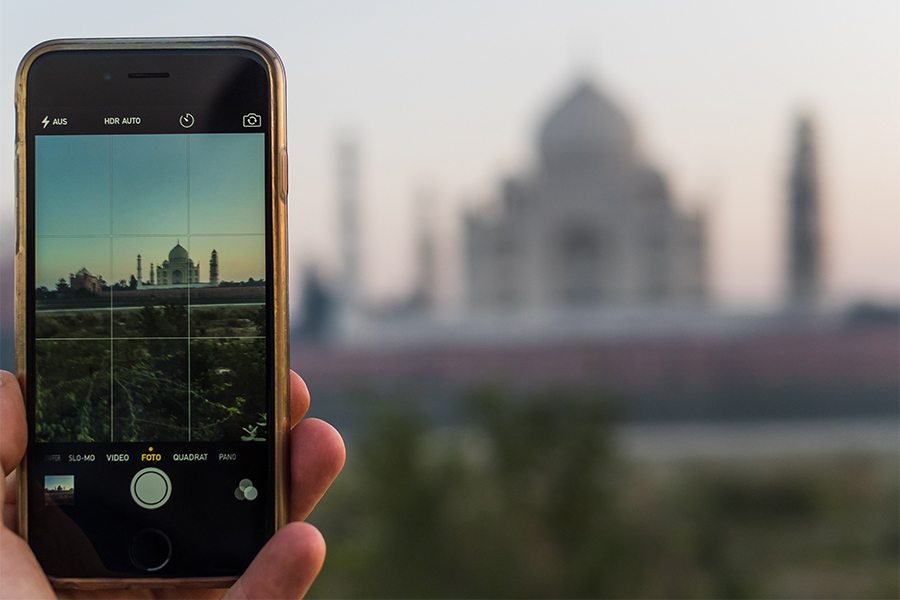 US-based multinational brand, iPhone, has been declared as the most reputed mobile phone brand in India in a recent study. The company had the highest positive media appearances. Interestingly, at second place is Samsung Mobiles of South Korea despite the controversies surrounding its Note 7. However, it’s Brand Rep (reputation) Score of 67 percent is lower than that of the iPhone. The findings are a part of a study released by BlueBytes in association with TRA Research (both part of the Comniscient Group). Seventy-two mobile phone brands from 12 countries were featured in the study, titled India’s Most Reputed Mobile Phone Brands 2017 Report.

Micromax became the first Indian company to feature on the list at number three. It is also the only Indian phone company to feature in the top 5 and has a Brand Rep Score of 94 percent, lower than Samsung. Micromax is followed by Xiaomi from China and Nokia from Finland. The latter recently promised a comeback with two Android phones.

The other phones among the top 10 include Chinese multinationals Lenovo, Huawei and Motorola (now owned by Lenovo), which rank sixth, seventh and eighth, respectively. LG (South Korea) and Intex (India) complete the top 10 in this exclusive list.

On the overall list, Indian-origin phones held the maximum positions – 29 brands; 15 are from China and 8 from the US.

“Reputation can be seen as a currency that the brand can earn through positive action, communication, or sometimes erode due to the lack of the same… In a cluttered space like the mobile phone industry, with diverse brands attempting to capture consumer attention, customers buy and recommend on the basis of reputation, making it the most important influencer of buying decisions,” says Pooja Kaura, chief spokesperson for India’s Most Reputed Brands, in a press statement.