Life after Game of Thrones: What's next for fandom in 2019?

As we bid this year's second biggest goodbye—after Avengers—fans can look forward to (or worry about) prequels and spin-offs. But it's not all doom and gloom this year, with everything from Toy Story 4 and The Lion King to a new Star Wars film coming soon 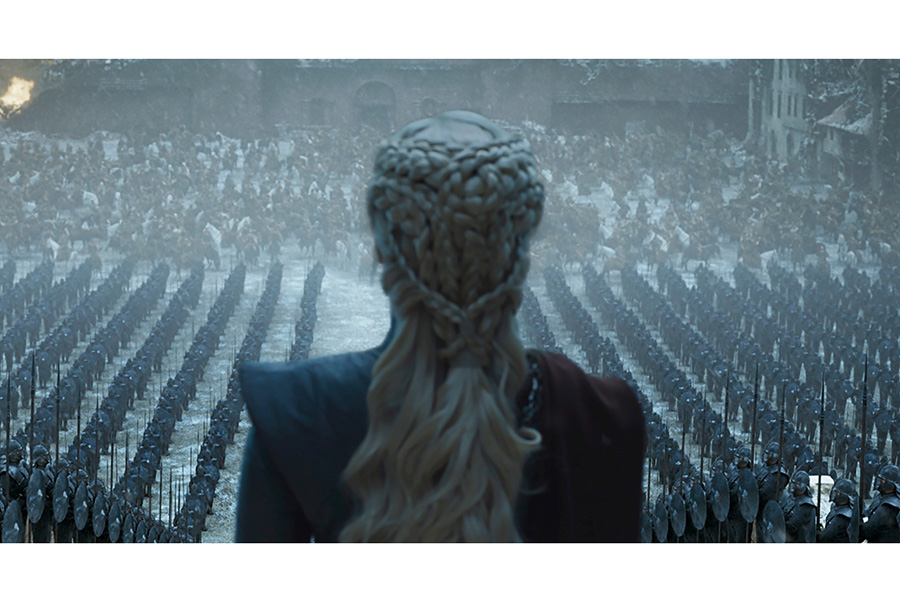 A still from the final episode of Game of Thrones
Photo courtesy: HBO

The Game of Thrones (GoT) series finale was among the most anticipated pop culture events of 2019. George RR Martin (GRRM) can take his sweet time to finish the books, but the ending of this epic saga on television is a reality now and many can't cope. A whopping 19.3 million people watched the final episode in the US alone, despite many being underwhelmed by how the characters were handled in the final season. 'Tis the time to sit and let the feeling of loss wash over. This is the second biggest goodbye of 2019 and it has come right on the heels of Avengers: Endgame.

Game of Thrones: A prequel is coming…
GoT fans are right to be worried about what's next. A GoT prequel, with the working title 'Blood Moon,' is in the works at HBO.

Many brilliant original shows have had to deal with severely mediocre spin-offs. The best example is Joey, a solo series for the affable Joey Tribbiani's LA adventure after Friends ended in 2004, which never quite created the same magic. Of course, there are exceptions. For example, Breaking Bad ended on all-time high ratings, with 10.28 million viewers tuning in for the final episode in September 2013. Its spin-off, Better Call Saul began its run with 6.88 million viewers for the premiere episode in February 2015. Since then, the show has maintained a respectable average viewership of 2.12 million across four seasons and gathered its own fan following. But keep your worry hat on, and know that HBO has only ordered the pilot episode of Blood Moon, and not a whole series yet. GRRM's direct involvement in the spin-off should serve as a soother after the brutal experience of GoT's final season, and the profit of the expanding this fantasy world will not be ignored at HBO HQ in the Big Apple.

In its farewell note to the original Avengers, 'Endgame' made 'I love you 3000' a catchphrase of our time. On the other hand, GoT's final season has dominated entertainment news with the agony of how it destroyed character arcs built over the years. The Marvel Cinematic Universe (MCU) has a clear path ahead, and nothing can compare to the impact this geek-out, spanning decades, has had on fandoms.

MCU is a different beast than a popular TV series. The Avengers movies worked as pit stops for the fiery laps these individual superheroes made. Therefore, watching the whole team work together to move the story forward was always going to have massive box office collections. This is the power of fandom each superhero brought with him or her. With the exception of Black Panther ($202,003,951), every Avengers movie [Avengers: Age of Ultron - $191,271,109, Marvel's The Avengers - $207,438,708, Avengers: Infinity War - $257,698,183, Avengers: Endgame - $357,115,007 (still collecting)] has proved its mettle. This is not including the merchandising, global broadcast and streaming rights, which are a different ball game altogether.

The numbers indicate the sheer power of conversations 'geeks and nerds' built around these movies, which ignited the curiosity of the general public and contributed to making it a global phenomenon, paving new ways of story-telling.

Star Wars saga
Box office numbers of Star Wars movies are readily available, but it's the merchandise that paints a better picture of the power of this fandom. According to the NPD Group, Disney was the top global merchandise licensor of 2017, with $53 billion in sales of merchandise. Out of this, Marvel toys collected $1.227 billion in 2017. Star Wars accounted for $2.403 billion in that year despite the fandom being divided over Rian Johnson's Star Wars: The Last Jedi. This is the nostalgia that drives baby boomers to be associated with this space saga.

One cannot deny the impact Carrie Fisher's demise left on the brand and fandom. For Gen X, this could be the franchise's redemption after the disastrous prequels, and for millennials, a fresh perspective on sci-fi and drama offered by none other than JJ Abrams.

With the release of Star Wars: The Rise of Skywalker, the third trilogy of the Skywalker Saga shall come to an end on December 18, 2019. Lucasfilm has already begun their slow experiments with not-so-well-received spin-offs. They have also announced a new trilogy with Game of Thrones writers DB Weiss and David Benioff helming the project.

For Disney+, director Jon Favreau is ready with the series The Mandalorian, starring Pablo Pascal. There are several ways the Star Wars fandom will continue to get their geek-outs. Being one of the oldest ones on the block, they know how to cope with the conclusion of a story arc. 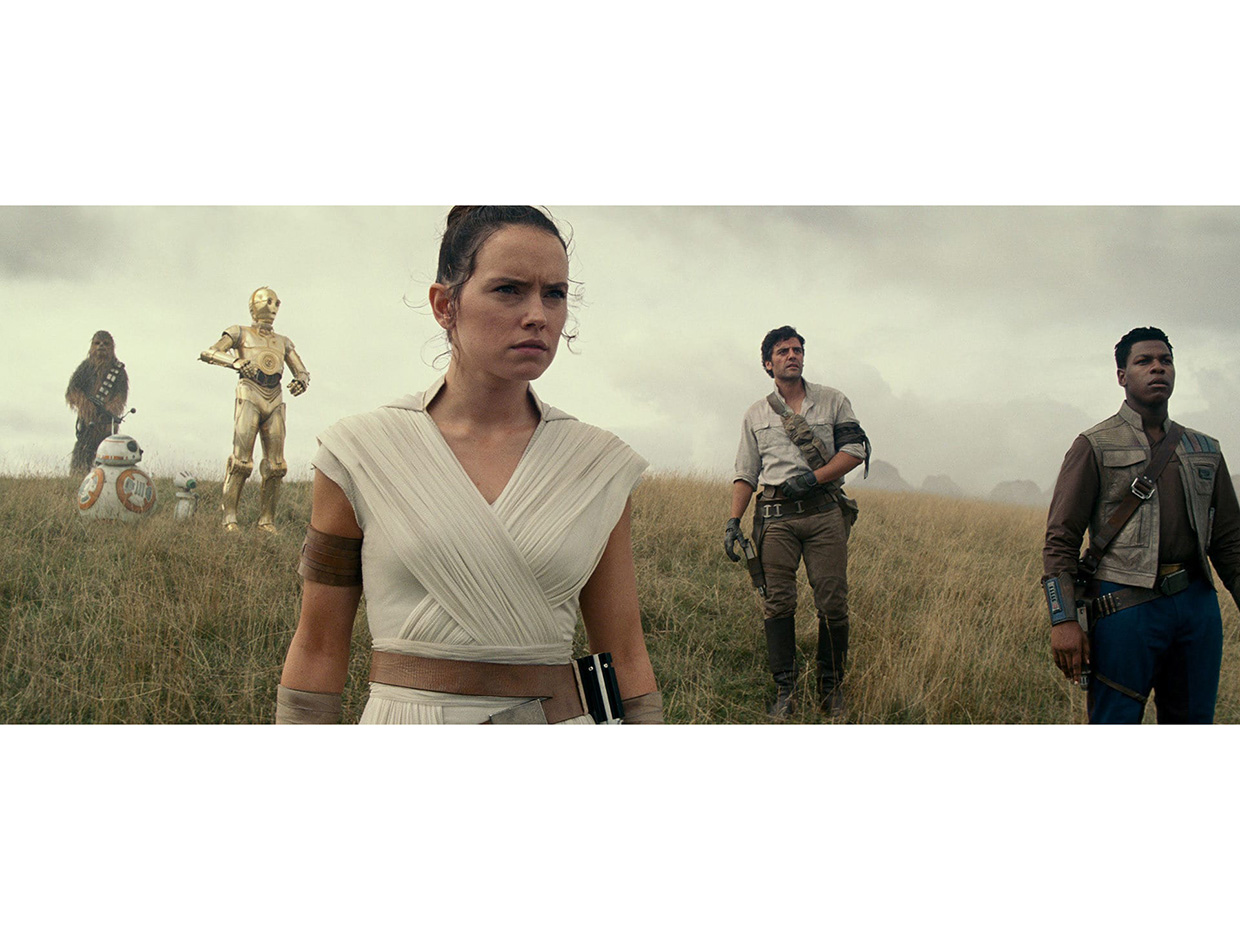 A still from the latest trailer from Star Wars: The Rise of Skywalker, the third trilogy of the Skywalker Saga

Toy Story 4: The final chapter
Toy Story 4 is going to be the last sequel from Pixar after Pete Docter took the reins from John Lasseter. Followers of Toy Story grew up with Woody and Buzz Lightyear. The first film released on November 19, 1995, with the wonderful You've Got a Friend in Me track bringing all the feels. Many fans are likely now to be introducing their young ones to gang when Toy Story 4 comes out. This will be truly the end of an era after almost two and a half decades. If the ending of Toy Story 3 made you cry, you will probably be bawling after Toy Story 4. 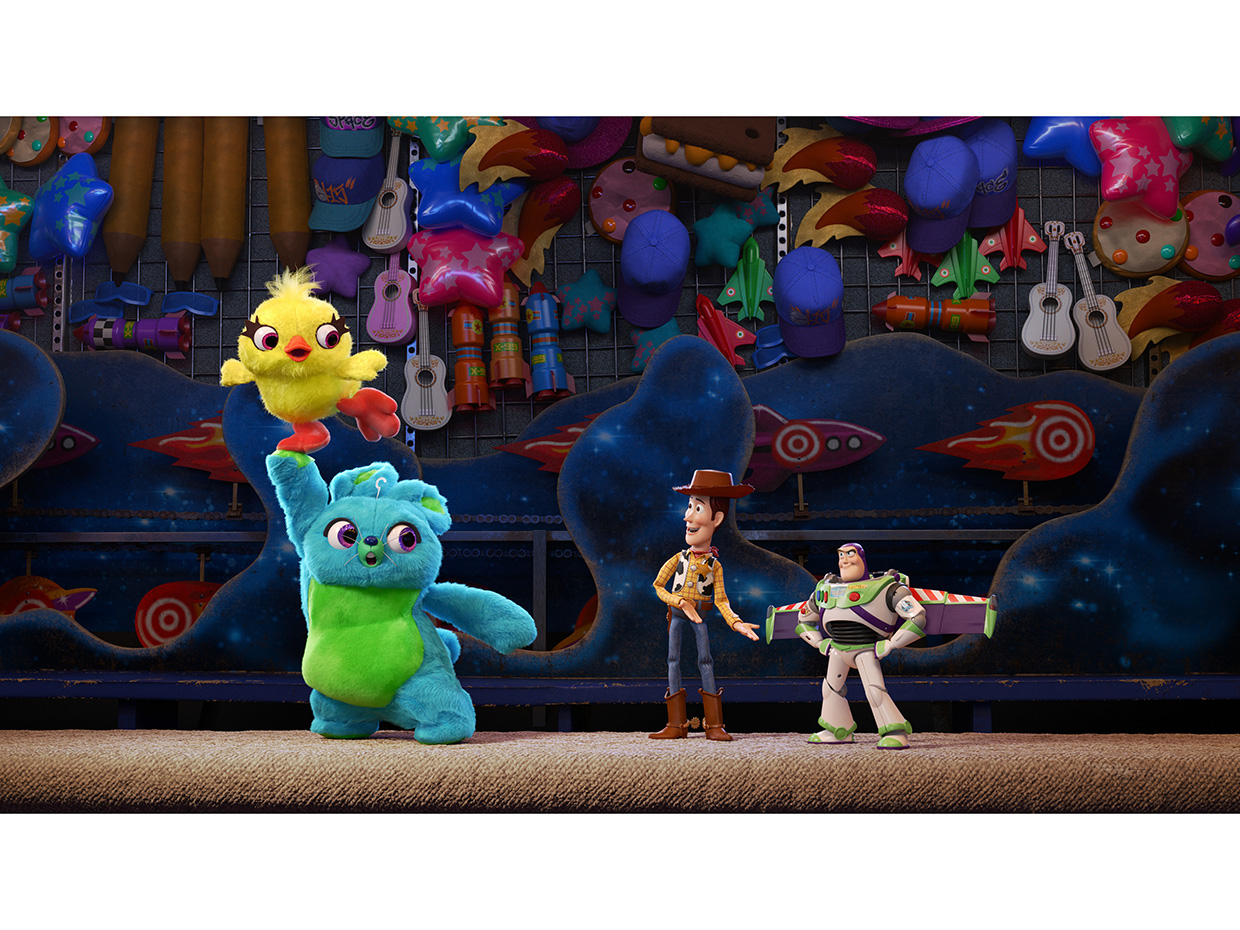 We have already said goodbye to the How to Train Your Dragon franchise. Another fresh wound is the conclusion of The Big Bang Theory after 12 seasons. While the spin-off series, Young Sheldon, is enjoying some success, it doesn't take away what the series has done to bring the geeks into the spotlight. The characters—Sheldon Cooper, Leonard Hofstadter, Rajesh Koothrappali and Howard Wolowitz—created a unique fanbase indeed.

But it is not all doom and gloom in 2019. Disney is bringing along a treat with the live action extravaganza of The Lion King. Everything about the movie spells impressive. Director Jon Favreau, behind Iron Man and The Jungle Book is handed the reins. The cast is a dream--Donald Glover, Beyonce, Chiwetel Ejiofor, Keegan-Michael Key, John Oliver, Seth Rogen, Billy Eicher, and James Earl Jones (because some things never change). Live action Aladdin falls under the same category. Artemis Fowl, Shazam!, Men In Black: International, Shaft reboot, Good Omens, are all jostling for space as potential fans seek new addictions. 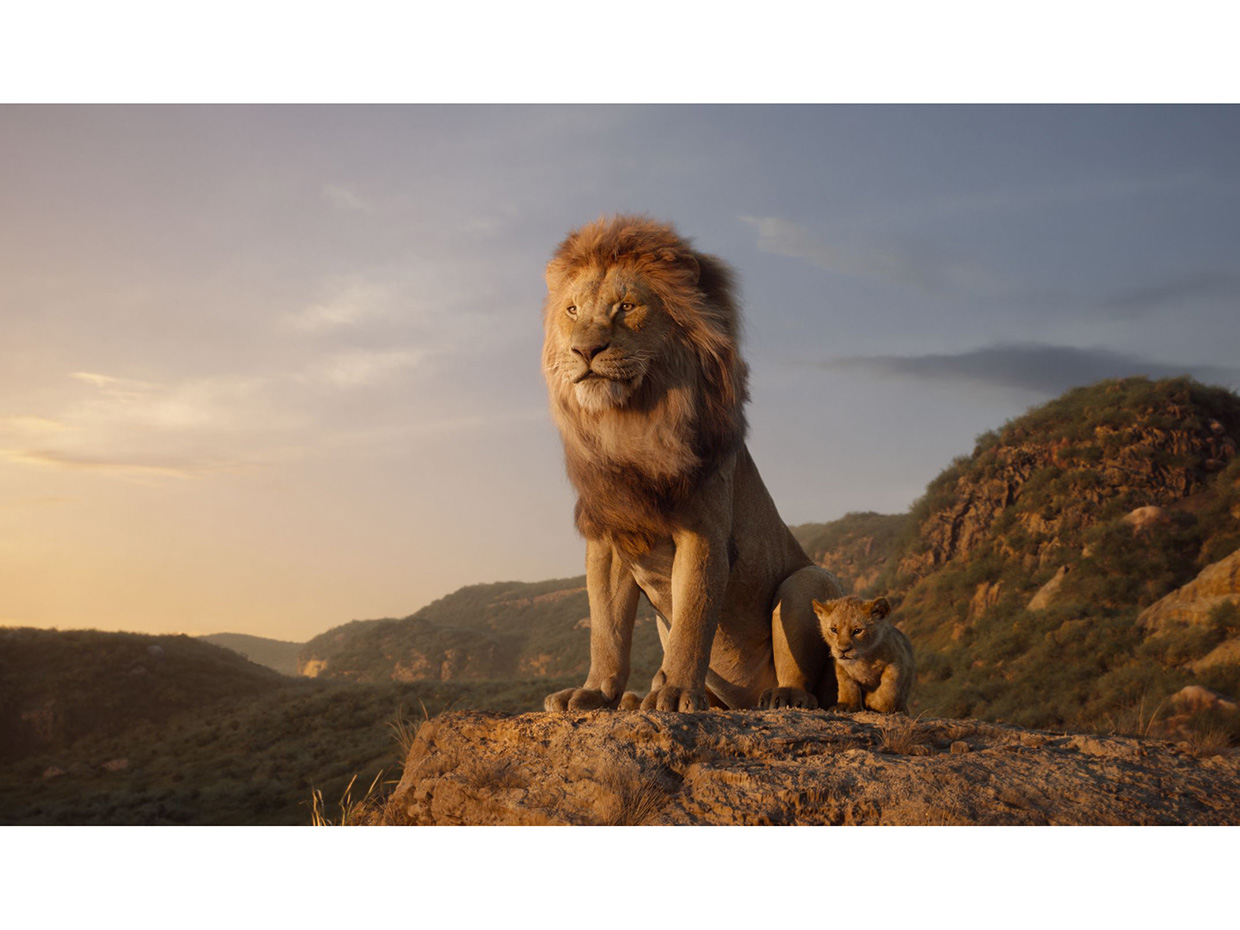 A still from Disney's The Lion King, which opens in theaters July 19, 2019


Fans make or break movies and their expanded universes. As collective living organisms, they feed off the highs of peak entertainment and the lows of a series finale. Their outrage could come as a petition to Dracarys the entire last season of Game of Thrones; their love forms Guardians of Brooklyn 99 and saves a TV show. The year 2019 is asking them to make peace with the creator's decisions and seek out new things to fill the void.