After a two-day meeting with the National Restaurant Association of India, membership programmes such as Zomato Gold, Dineout, EazyDiner and Nearbuy have agreed to rejig their features to 'detox customers from addiction of deep discounts' 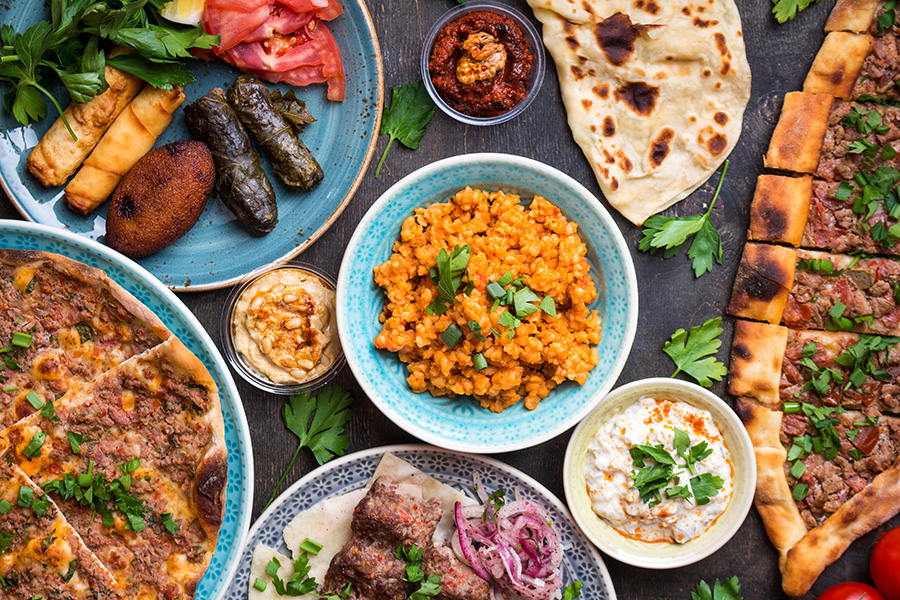 After a meeting with the National Restaurants Association of India (NRAI) on Tuesday, food tech companies have agreed to do away with deep discounting, curb predatory pricing and make offerings more favourable to the restaurants on board their platforms. Representatives of online food aggregators including Zomato, Dineout, EazyDiner, Magicpin and Nearbuy were present at the meeting. “It was decided that all aggregators will rejig their features, which will allow the restaurant-customer ecosystem to detox from the addiction of deep-discounts that have crippled the industry,” said Rahul Singh, president, NRAI, in a statement. “Discounting is a privilege and not a right. The idea of scoring a discount should make guests feel special and not give them a sense of beating the system.”  Singh, who is the founder of The Beer Café, adds that discounting aside, NRAI and the aggregators were in agreement that technology is the backbone to enable restaurant discovery and a friction-less experience to customers. The meetings, held over two days on Monday and Tuesday, were the result of a #Logout campaign led by NRAI, where over 1,200 restaurants across India pulled out of online food tech platforms, claiming that their deep discounts hurt their businesses. Some of these programmes include Zomato Gold, which allowed subscribers to get 1+1 on food and 2+2 on drinks from partner restaurants. COO Gaurav Gupta had told Forbes India in an earlier interaction that Gold had over 10,000 partner restaurants and over 1 million active subscribers globally. Similarly, Nearbuy offered discount coupons for various restaurants, while Noida-based table reservation platform Dineout’s membership programme called Gourmet Passport gave subscribers a ‘buy-one-get-one’ on buffet, food and drinks at more than 800 restaurants across the country. The #Logout campaign was also supported by the Federation of Hotel & Restaurant Associations of India (FHRAI), who, in a letter to the aggregators on Monday, called for a review of their schemes and requested them to engage in a fruitful dialogue. Discounts are likely to be capped around 15 percent, according to sources present in the meeting. As of now, discounts could go as high as 60 percent. While the discounting battle between restaurants and food aggregators had been ongoing, Zomato particularly faced resistance for its Gold and Infinity Dining programmes, with restaurants complaining that it resulted in food wastage without contributing too much to sales. Launched in July this year, Infinity Dining is an ‘all-you-can-eat-programme’ that allowed Zomato Gold subscribers to walk into a restaurant and order unlimited meals for a fixed price, via the app. Despite repeated attempts, Zomato has not responded to Forbes India’s queries, saying they will issue a statement soon. This story will be updated accordingly. Zomato’s founder and CEO Deepinder Goyal took to Twitter on Saturday to request restaurants to stop the Logout campaign “in the interest of consumers” and admitted that the company had made mistakes. “This is a wake-up call that we need to do 100x more for our restaurant partners than we have done before,” he said in the tweet, requesting restaurants to reduce operating costs so that eating out becomes more affordable to consumers. Finding the right balance and product market fit is the restaurant industry’s problem, Goyal explained in his tweet, as he urged restaurants to have an open dialogue with aggregators. Riyaaz Amlani, CEO, Impresario Entertainment and Hospitality that owns restaurants like Social and Smoke House Deli, told Forbes India that the discounting business model is not sustainable, as it shifts the burden entirely on restaurants. “The desired result of these meetings is that this model that aggregators have adopted of building their businesses on the backs of restauranteurs while they bear the brunt as they get million dollar valuations will not work. They have to work together along with restauranteurs and ensure that all stakeholders—aggregators, delivery executives, customers and restaurants—benefit financially with a sustainable model.”