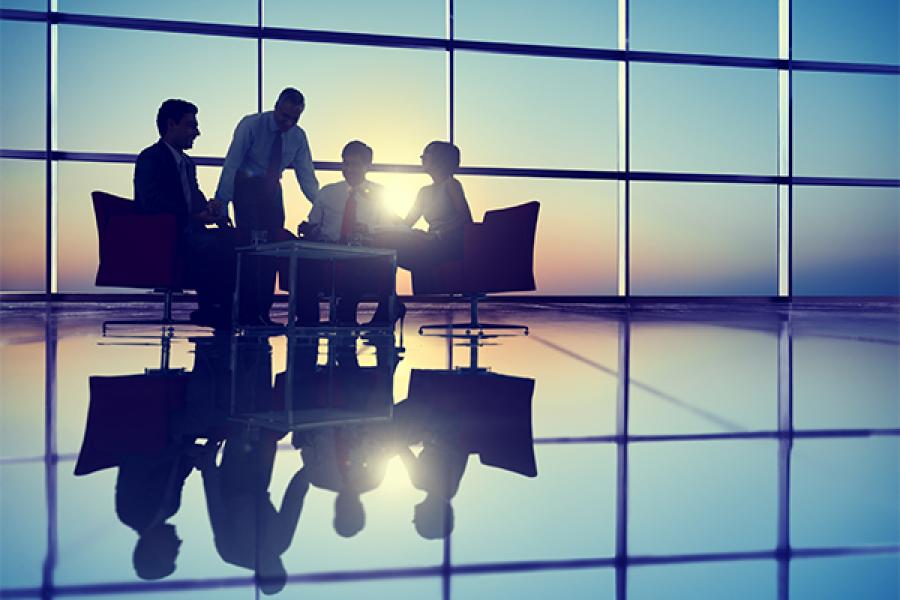 Over 90 percent of companies in India do not have a lead independent director who reviews and advises the board on agendas and represents the view of other directors, says a study by talent advisory firm Hunt Partners in collaboration with PwC India and AZB Partners.

The report, which was unveiled on Friday, is the outcome of a study of the boards of over 500 companies, a representative set of Indian, MNCs, and public sector companies.

Titled ‘India Board Report 2015-2016’, the study notes that from 2011-2014, the highest representation of independent directors was on the boards of BSE-listed and privately owned companies, while the lowest representation was on the boards of public sector companies. In fact, 25 percent of the listed public sector companies had no independent director on board.

Sunit Mehra, managing partner, Hunt Partners, said: “The subject matter of board effectiveness is now front and centre for all well-managed companies. Seen in this context, the report does indicate that corporate governance in India still has some distance to cover.”

The Act also makes it mandatory to have at least one women director on the board. Yet, 64 percent of the companies surveyed didn’t have a woman on their board. Many others appointed immediate family members – wives or daughters—to circumvent the real purpose of the regulation and ensure compliance on paper.

Noshir Kaka, managing director, McKinsey & Company, India, who was a part of the panel discussing the report and its findings said: “As highlighted by the report, good governance, including clear allocations of roles and responsibilities to independent directors…and constitution of strong independent board with external professionals are important attributes.”

The report states that the top three parameters that can enhance overall governance are by separating the offices of CEO/MD and chairperson, mandatory formal whistleblower policy in companies and managing risk facing business.