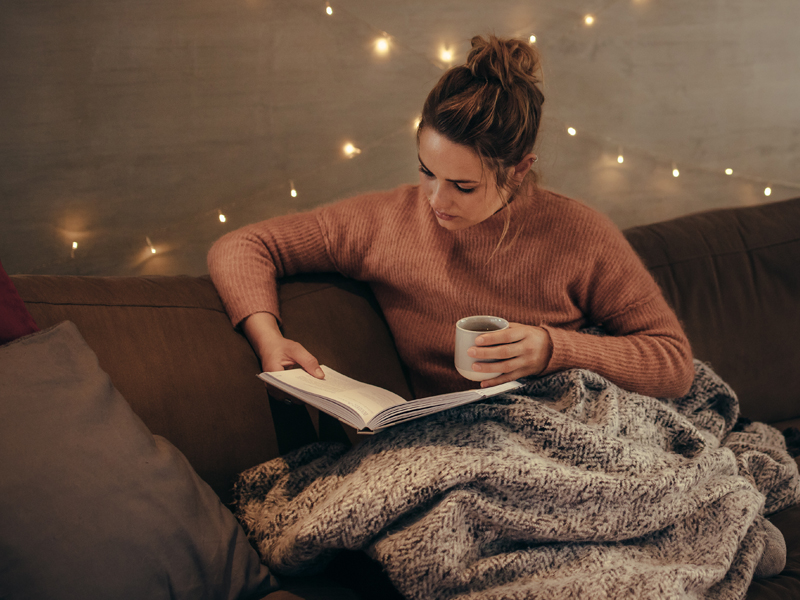 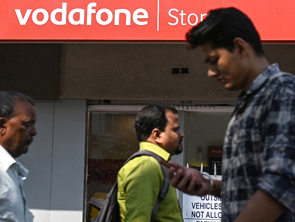 1) Running to stand still
This month, the Vodafone Idea (VI) board approved of a government option (aid)–to convert the full amount of interest on spectrum auction and AGR (adjusted gross revenue) dues, which it owes to the government, into equity. With this move, the government will soon become VI’s largest shareholder. The deal does not change much for the Centre or the company. But is it attractive as a corporate seeking urgent funding? Experts are weighing in. For more 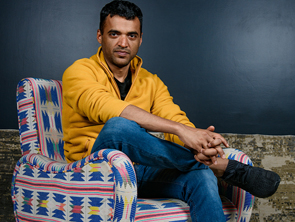 2) In conversation with...
Deepinder Goyal of Zomato sat down for a candid conversation with Forbes India. This chat reveals his sharp instincts as a founder and an investor. A quick read about Goyal's chemistry with Blinkit founder Albinder Dhindsa and trigger to invest in the company, the heady IPO success and how and what has changed in him as a founder. For more 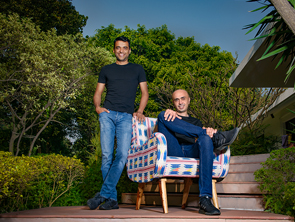 3) A quick play
Zomato is at the confluence of food and hyperlocal ecommerce. What powers the business is the last-mile hyperlocal delivery fleet, of over 3 lakh delivery partners on a monthly active basis. “This is a strong moat and it sets us up well for building one of the most meaningful hyperlocal ecommerce companies in India in the long term,” chirps Deepinder Goyal after the yellow makeover of Blinkit—Grofers' new avatar and Albinder Dhindsa's 10-minute delivery act. Will it help Goyal add more muscle in Zomato's hyperlocal fight against loaded rival Swiggy, aggressive Dunzo and a bunch of upstarts? We offer you some insight. For more 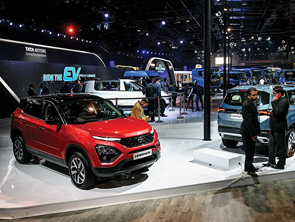 1) Rolling up the hill
Between October and December 2021, Tata Motors sold 99,002 units of passenger vehicles, up 45 percent from a year ago. The phenomenal rise to the second-highest automaker comes at a time when Tata Motors has a backlog of some 100,000 vehicles after supplies were affected due to a global shortage of semiconductors. A slew of recent launches and revival of the EV fleet segment has set the ball rolling. Experts believe consistency will play a larger role. Here are more insights. For more 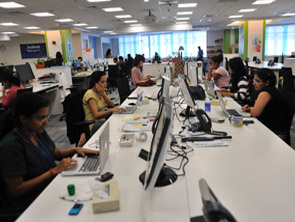 2) 3, 2, 1...go!
Tata Consultancy Services (TCS), Infosys and Wipro, all reported strong growth for their fiscal third quarter, reflecting the sustained faster adoption of cloud computing and digital technologies in their biggest markets. The numbers are also beginning to reflect the battle lines among the rivals for contracts and also talent. Here are the details of the numbers game and the race to the top. For more 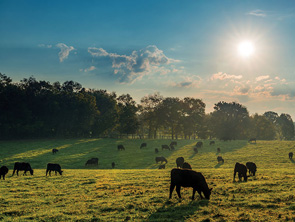 3) Every bit of warming matters
Under the seabed, under permafrost and under the ground, methane is ubiquitous and harmless. In today’s world of climate change, when leaked into the atmosphere, “it is one of the most potent greenhouse gases there is”, US President Joe Biden told the gathering of world leaders at the United Nations Framework Convention on Climate Change (COP26) in November. Controlling methane is a crucial way to limit climate change, but India, the fifth-largest emitter in the world, has made no global commitments or accelerated domestic plans to control emissions. The time to move is now. For more 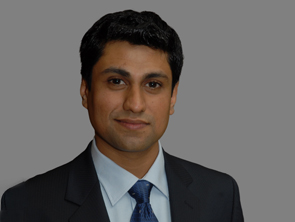 4) Future is the metaverse
Sravanth Aluru, founder and CEO of Avataar, a Silicon Valley and Bengaluru company specialising in AI and computer vision for spatial-visual discovery was our guest on Forbes India Daily Tech Conversation this week. In this conversation, Sravanth talks about his effort to develop a platform to deliver a holistic view of the consumer to enterprise customers, and about future applications in the metaverse. For more

Tweets by @forbesindia
Bid adieu to likes in 2022
Photo of the Day: Love in the times of corona