From Sunil Vachani and Atul Lall's journey behind building Dixon Technologies to the season finale of Forbes India From the Field with Alyssa Healy, here are our top reads of the week 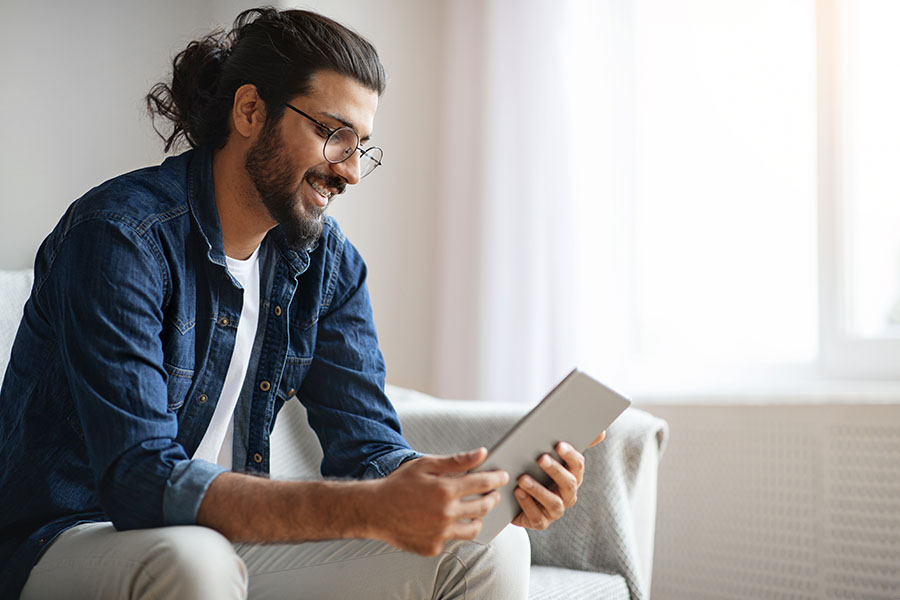 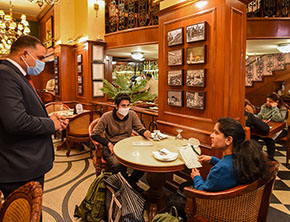 1) At your service
Chances are that the next time you eat out, you’ll end up with scrumptious food, but also dollops of confusion. Not over how you want your steak done, or how spicy your butter chicken should be, but over a set of guidelines that will most likely affect how much you should pay at the end of your meal. Earlier this week, the Central Consumer Protection Authority (CCPA) announced five guidelines for the service charge levied by restaurants and hotels. It was a follow-up to the promise made by the department of consumer affairs to come up with a “robust framework” to strengthen another set of guidelines it had rolled out in 2017 to govern the subject of service charges. With its July announcement, the pot that had been simmering for a few years has started to roil. Read more 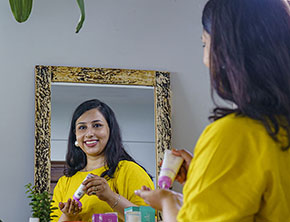 2) The flagbearer
“Are you married?” was the first question. “What happens whenever you have kids?” “Why didn’t you opt for a male co-founder?” were the follow-up queries directed at Romita Mazumdar when she met with an angel investor to raise money for her fledgling direct-to-consumer skincare brand Foxtale, which was started in February 2021. Mazumdar, who had stints with Harbor Ridge Capital, Provident Healthcare Partners and Bank of America Merrill Lynch as an investment banker for three years and then joined A91 Partners as a venture capitalist (VC) in May 2019, was exasperated because of the sexist questions. In 2022, Mazumdar proudly flaunts her woman entrepreneur status. What changed? Read more 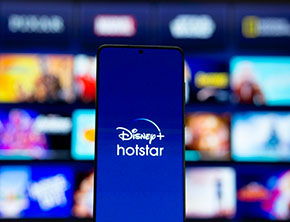 3) Losing the crown jewel
Giants of the world of broadcast, media, and streaming put their hats in the ring to win the 2023-2027 rights for the Indian Premier League. The auction held on June 12, 2022, saw intense bidding and propelled the already cash-rich sporting league to grab the second spot on the list of richest sports leagues in the world. Disney Star, which held the lucrative deal from 2017-2022, was on a sticky wicket and Viacom18's swooping win of the digital rights has put a big question mark on the survival of Disney+Hotstar. The crown jewel of the streaming service is gone, will subscribers follow the suit? Read more 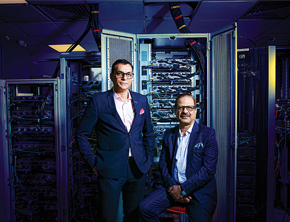 1) Silent superhero
You know who your mobile service provider is, right? It could be Airtel, Reliance Jio, Vodafone Idea or even BSNL. But do you know that Nokia is the invisible force behind all of them? It would be fun to imagine a giant Nokia 3310 pulling all the strings of telecom companies, it is much more nuanced than connecting the indestructible phone with the backend operations of the service providers. Since 2013, Nokia Networks has silently transformed the mobile giant from a frontend to a backend player. Amit Marwah, chief marketing officer of Nokia says that every call made in India touches a Nokia element somewhere in the call flow. How does that work? Read more 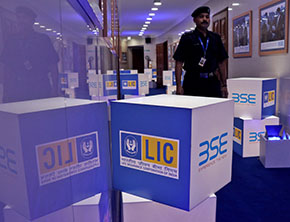 2) When the fizz settles
The Life Insurance Corporation (LIC) of India stock was listed on May 17. Since then, the country’s largest insurer had eroded 31 percent in value from its issue price—and underperformed market indices by more than five times. LIC chairperson Mangalam Ramasubramanian Kumar did rare media rounds to explain the situation, but the straight talk of the efforts to retain market share and change the portfolio mix is yet to convince investors. Experts believe insurers may find the macroeconomic conditions difficult to ramp up growth in new business due to low disposable income amid high inflation, stock market volatility, and rising interest rates. Read more 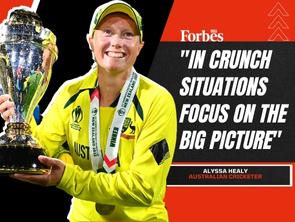 3) Alyssa Healy's lessons 'From the Field'
The season finale of Forbes India From the Field had to be full of fireworks. Alyssa Healy's responses assured that. The Australian cricketer is known to put on a big show with her swashbuckling batting style. Unapologetically victorious, The 32-year-old singlehandedly won Australia the ICC Women's T20 World Cup in 2020. And nobody can forget her smashing 170 in the final of 2022 ICC Women's World Cup final. In this Forbes India From the Field episode, the wicketkeeper-batter shares the wisdom she gained from sending balls out of the park. Watch here 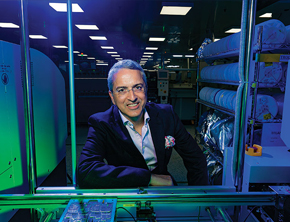 4) Building a behemoth
Sunil Vachani and Atul Lall started Dixon Technologies in 1993. Dixon's first customer was Lucky-Goldstar—now LG Electronics. “We were one of the companies who sent in a quote for the order and were so desperate for business that we quoted a ridiculous fee of $1.5 per television,” says Vachani. Today, the manufacturing company has Rs 20,000 market capitalisation, 17 manufacturing units across the country, and employs more than 15,000 people. India's largest electronics manufacturing services company that boasts of over 60 Indian and global clients it manufactures TVs, consumer electronics, lighting, home appliances, mobiles, and more, for. Read more